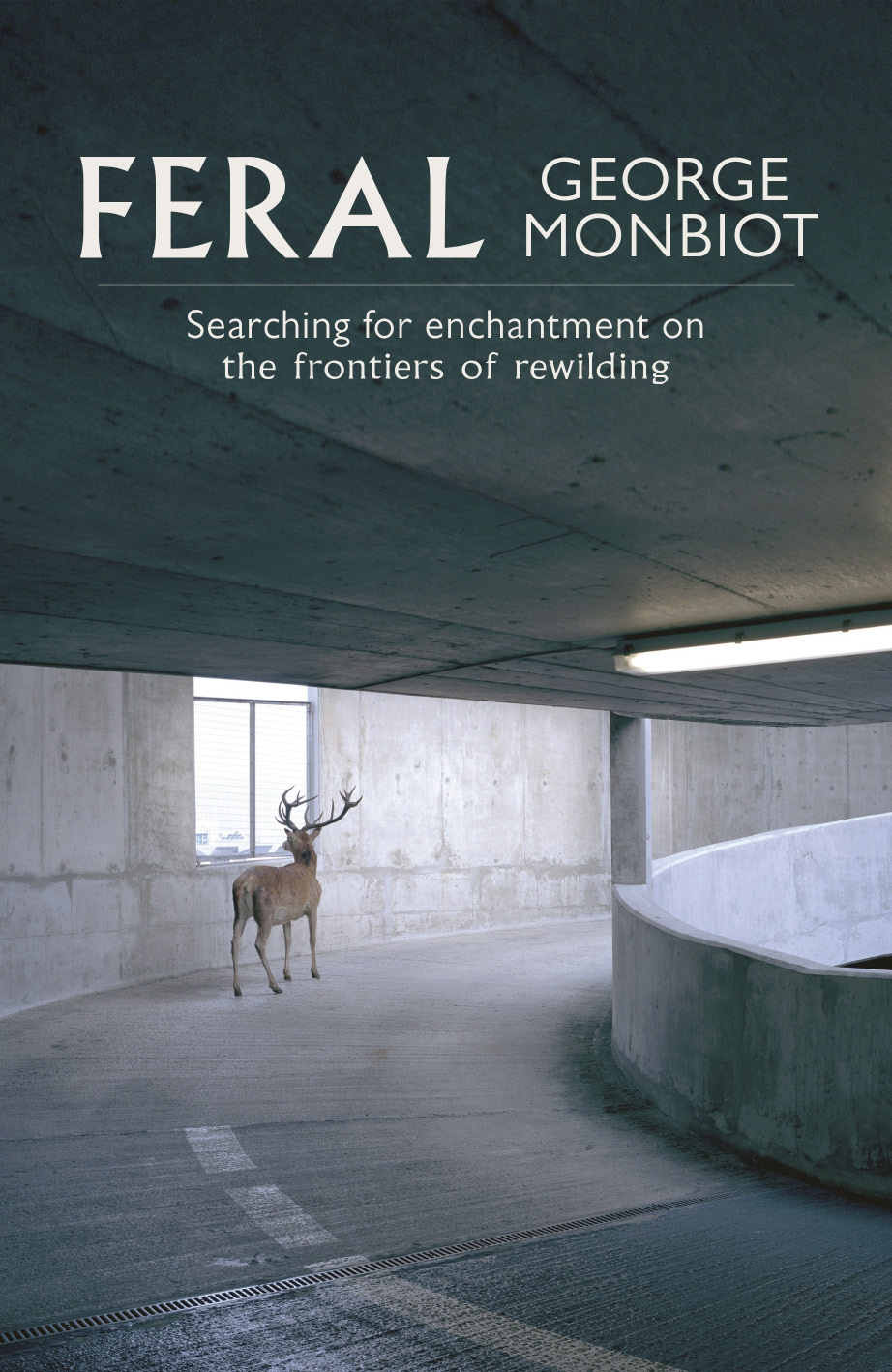 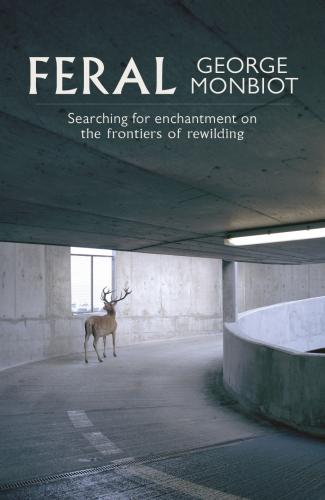 I remember talking to a friend about this book when it was first published in 2013. Climate change, its potential to end civilisation as we know it, and a practical plan for how to tackle it, had been the central topics of his previous book, Heat (see PN 2480-81). But now it looked like George Monbiot had gone off on a tangent. And, while clearly it was something that he was passionate about, it didn't sound like it was much of a priority for either of us.

In fact, the two books are linked: both directly (because some forms of rewilding, such as allowing the number of whales to return to pre-whaling levels, would actually remove significant amounts of CO2 from the ocean on an annual basis) and strategically.

If we're going to head off looming environmental disaster, Monbiot argues, environmentalists need to provide people with an inspiring, positive vision of a future in which their lives are made more interesting and exciting by green politics, not just one in which sacrifices are necessary to avoid catastrophe.

He believes that he has found part of this vision in rewilding: the proposal that we should permit and enable human-disrupted ecological processes to resume across substantial areas of the land and sea, reversing hundreds, if not thousands, of years of environmental damage and allowing these areas to become 'self-willed', or free of human management.

This is a page-turning mix of reportage and visionary politics, drawing on the latest scientific research; I found myself continually regaling friends and family with facts culled from its pages.

One of the book’s most shocking relevations is the sheer scale of the ecological devastation that has already been wrought by humans.

As recently as the late 18th century, columns of herring five miles long and three miles wide would migrate along the coast of Britain where, within sight of the shore, they would be attacked by 'swarms of dolphins, sharks, fin and sperm whales'. No more. Since 1889, fish populations in the North Sea are estimated to have declined by an average of 94 percent; Halibut by 99.8 percent.

Meanwhile, Monbiot makes a convincing case that, on land, sheep have done 'more damage to the living systems of this country than either climate change or industrial pollution', leaving much of Britain's uplands a de-forested, sheep-bitten, and ecologically-impoverished 'desert' – a situation currently sustained by a crazy system of subsidies whereby, for example, the average Welsh sheep farm is paid £53k a year to make a net income of £33k!

Monbiot has no truck with anarcho-primitivist fantasies – he notes that 'before farming began in Britain... these islands appear to have supported a maximum of 5,000 people' – and he is quite clear that rewilding, if it takes place, should do so 'in order to meet human needs, not the needs of the ecosystem'.

However, despite its manifold other potential benefits – including carbon sequestration, job creation and flood prevention – Monbiot is also quite clear that his fundamental motivation is to make 'magnificent wildlife accessible to everyone' by allowing the land and sea to 'produce ecosystems, even in such depleted regions as Britain and northern Europe, as profuse and captivating as those that people now travel halfway around the world to see'.
His vision is nothing if not ambitious. Among other things, he would like to see the reintroduction to Britain of wolves, lynx, bears, forest bison, beaver, wild boar, moose, eagle owls, and grey whales. Noting that there is 'powerful circumstantial evidence suggesting that many of our familiar European trees and shrubs have evolved to resist attack by elephants', he would also like to start a 'discussion about the reintroduction of elephants to Europe'.

Nor is this all just a pipedream: 'Germany, France and Slovakia are [already] permitting part or all of their national parks to rewild'; 'Most countries in Europe now have large areas of self-willed land'; and, though a laggard, even Britain now has its own rewilding campaign:
www.rewildingbritain.org

'As nature retreats from other parts of the world,' Monbiot writes, 'Europe, the first continent to lose its megafauna and much of its mesofauna (the middle-sized animals), could, through rewilding, become one of the most biologically wealthy regions on earth.'

I don't share Monbiot's sense of 'ecological boredom', but I do find this an exhilarating and attractive prospect.