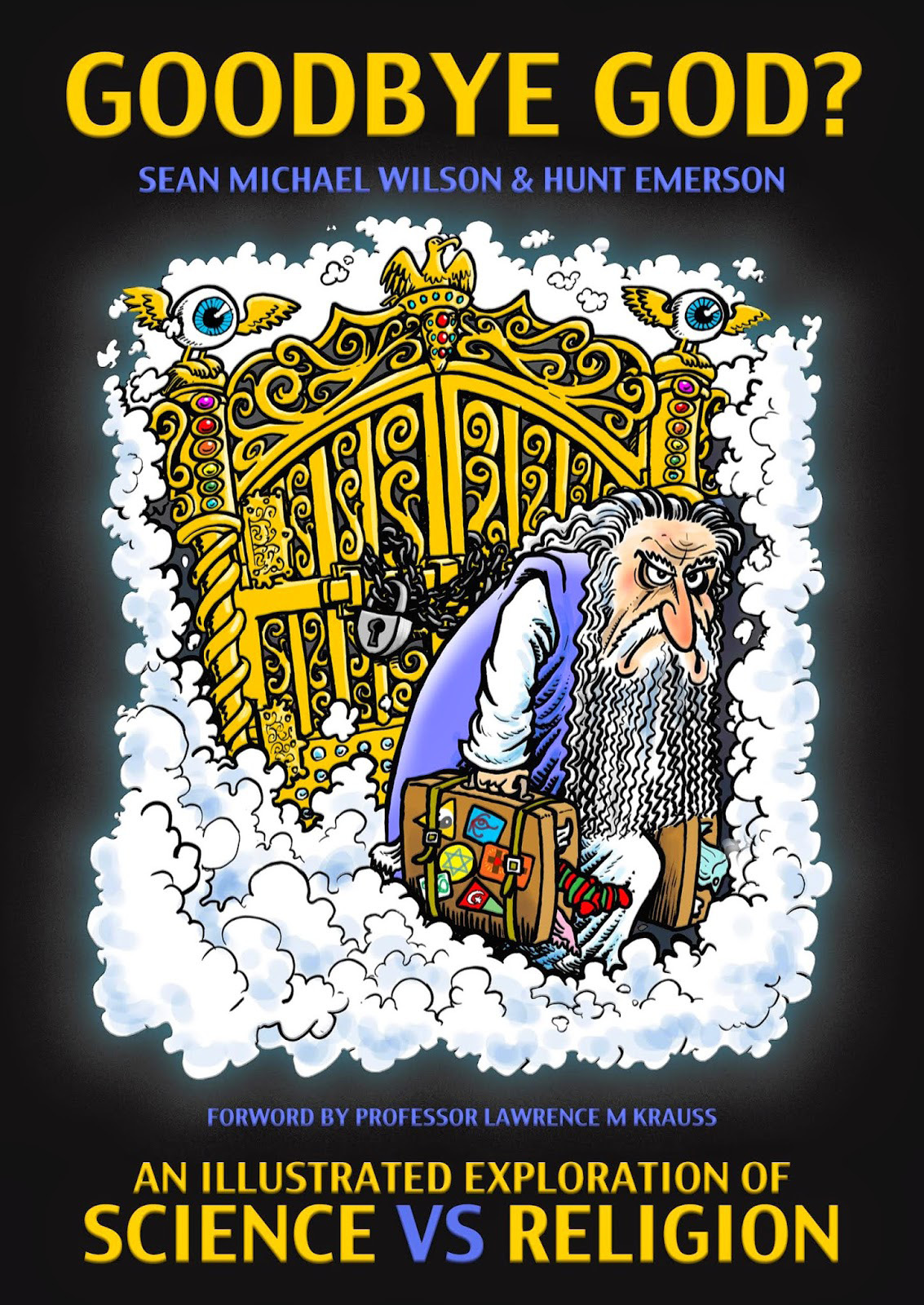 Believers sometimes claim that atheism is ‘just another form of religion’. This is untrue: the failure to believe in the existence of something for which there is no evidence is not in itself another form of irrational faith.

However, when atheists start evangelising for their position, attempting to convert people to atheism, and arguing that world peace and the future of civilisation depend upon their efforts, then the parallels with religion are all too clear.

According to the anthropologist Scott Atran, author of one of the most important works on the psychological and evolutionary origins of religion, ‘experiments suggest that once people sincerely commit to religious belief, attempts to undermine those beliefs through reason and evidence can stimulate believers to actually strengthen their beliefs.’ If so, then attempts to ‘convert’ the religious to atheism are at best misplaced, and at worst themselves irrational.

Moreover, an evangelical atheism that ignores current scientific research on religious belief, while making sweeping, and often evidence-free, assertions about ‘Islam’ or the roots of violence, may be not only foolish and ill-informed, but politically pernicious to boot.

A significant chunk of the non-fiction comic Goodbye God is devoted to demonstrating and explaining that religious beliefs are irrational – a fact that will likely come as no surprise to non-believers.

Various creationist myths are taken down in the book’s first half, and a fictional character ‘Dave’, who believes that ‘dogs are spies from Venus’, is amusingly deployed to demonstrate the ways in which any belief, no matter how strange, can be insulated from argument and evidence so long as one is prepared to twist everything else around it. (The situation with religious beliefs may be somewhat more idiosyncratic than this general philosophical point suggests. According to Atran, there is now a substantial body of evidence ‘that people do not cognitively process religious beliefs as they do facts’, and it is this that explains why they are ‘insensitive to the kind of simple-minded disconfirmation through demonstration’ that some atheists are prone to attempt.)

A number of interesting facts are adduced along the way (did you know that there is a clonal colony of Quaking Aspen in Utah that is approximately 80,000 years old?) and a useful summary of the situation regarding the teaching of creationism in UK schools is also provided.

The book’s second half (‘Science and religion’), which sets out a range of ethical and political arguments against religion and religious belief, is, I fear, on much shakier empirical ground.

Several absurd claims, such as Nobel Prize-winning physicist Steven Weinberg’s assertion that ‘for good people to do evil, that takes religion’, are quoted with approval. Meanwhile, evidence indicating some of the potential upsides of religious belief go unmentioned.

For example, one 2009 study, conducted by atheists and based on representative samples from 10 nations (involving 10,068 participants from all major world religions), found that while ‘religious exclusivity (the belief that one’s God or belief is the only true God or belief) was... a positive independent predictor of scapegoating [defined as blaming “people of other religions for much of the trouble in this world”]... theism itself (belief in the existence of God) was... a negative independent predictor’.

Other assertions – for example, that humanist and scientific ideals ‘surely’ drove the reassessment of social practices such as slavery – are simply wishful thinking. In reality, ‘the cause of immediate emancipation, as the abolitionists came to define it... sprang from two main sources: the theology and practice of Quakerism and the emergence of an aggressive, interdenominational evangelicalism’, while ‘during the 1830s, the majority of abolitionists were Northern white churchgoers and their clergy’ (noted US historian, Bertram Wyatt-Brown, ‘American Abolitionism and Religion’).

The arguments of several ‘New Atheists’, especially Richard Dawkins and Christopher Hitchens, also feature prominently. (Sam ‘We are at War with Islam’ Harris gets only a brief walk-on part, while the fourth ‘Horseman of the Apocalypse’, Dan Dennett, is nowhere to be seen – a shame, since of the four his views are probably the most interesting as well as the most nuanced).

Dawkins’ contention that a scientific understanding of the world can substitute for religion and give people ‘a sense of worth to life’ is plainly true for some (himself included). Whether or not it could one day provide this for the great mass of humanity who currently find solace in religion appears to be an open question. As matters currently stand, to accept the intellectual case against religious belief would surely leave many people’s lives impoverished and empty.

Hitchens receives the most space, and lands some rhetorical blows. However, his disturbing 2007 assertion that ‘it’s us [the New Atheists] plus the 82nd Airborne and the 101st [airborne division of the US army] who are the real fighters for secularism at the moment’ goes unmentioned. Likewise, his contention – surely repellant to anyone advocating a compassionate humanism – that the death toll during the November 2014 US assault on the Iraqi city of Fallujah was ‘not nearly high enough’ because ‘too many [jihadists] ... escaped’.

Like theism, atheism and secularism can also be (mis)used to justify militarism and mass killing.

Though the binding on my copy gave way on the day that I received it, the standard of the artwork is – as one would expect of Hunt Emerson (Ratz, How to be Rich, etc...) – high.