Peter Fleming, The Mythology of Work: How Capitalism Persists Despite Itself 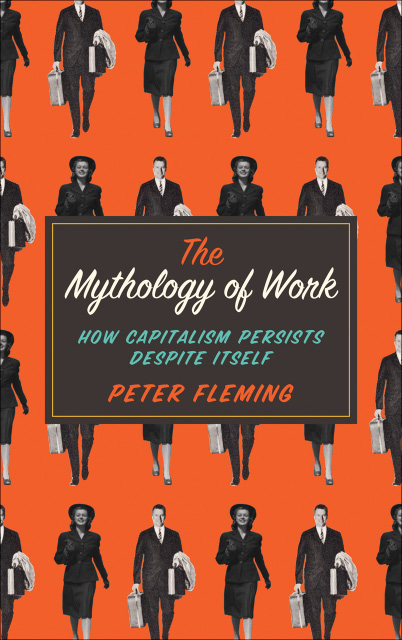 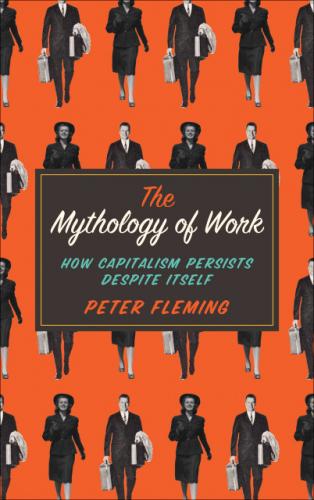 Capitalism is often thought of as driven by elites bent on attacking the lower classes. The enemy is clearly defined, the targets obvious. All we need to do is redistribute wealth and minimise their control.

In this lively if unhelpful book, Peter Fleming subscribes to this view wholesale, discussing ‘the palpable hatred that the neoliberal state apparatus has for most working people’, treating them ‘as if they are an “enemy within” requiring constant harassment and purging’.

However inconvenient it may be though, today’s state-subsidised market capitalism has taken shape as the result of a long series of disparate events. Strictly speaking, modern finance capitalism is amoral; it is divorced from morality, rather than bent on worker subjugation.

The problems we face are therefore very complex; a far more frightening scenario.

The hallowed status of work is certainly worthy of study. Yet the work Fleming analyses covers only the squeezed middle,in particular, the ‘Endies’ – the employed with no disposable income.

Comparing the voluntary over-workers with nicotine addicts, Fleming correctly states that many haven’t chosen to be comfortable slaves in office culture. This is where my sympathy ends though – they are not the only ones suffering and our attention would be better focused on the under- and the un- employed.

Seduced by hip terminology (‘viral capitalism in the bedroom’) and casual swearing – in order to maintain a tone of the daring academic with attitude – vast overgeneralisations comprise the majority of Fleming’s text. I suggest the reader be suspicious of grand theorising that claims an ‘end’ to whatever is on the table, as in the final chapter, ‘The End of Work’.

Worker alienation is, of course, a topic that has already been discussed in compelling detail by Marx, as well as the postwar Situationist, Guy Debord. Fleming’s vitriol provides fodder for those who refuse to see any worth in work per se, but he seriously misreads the fundamental nature of capitalism.