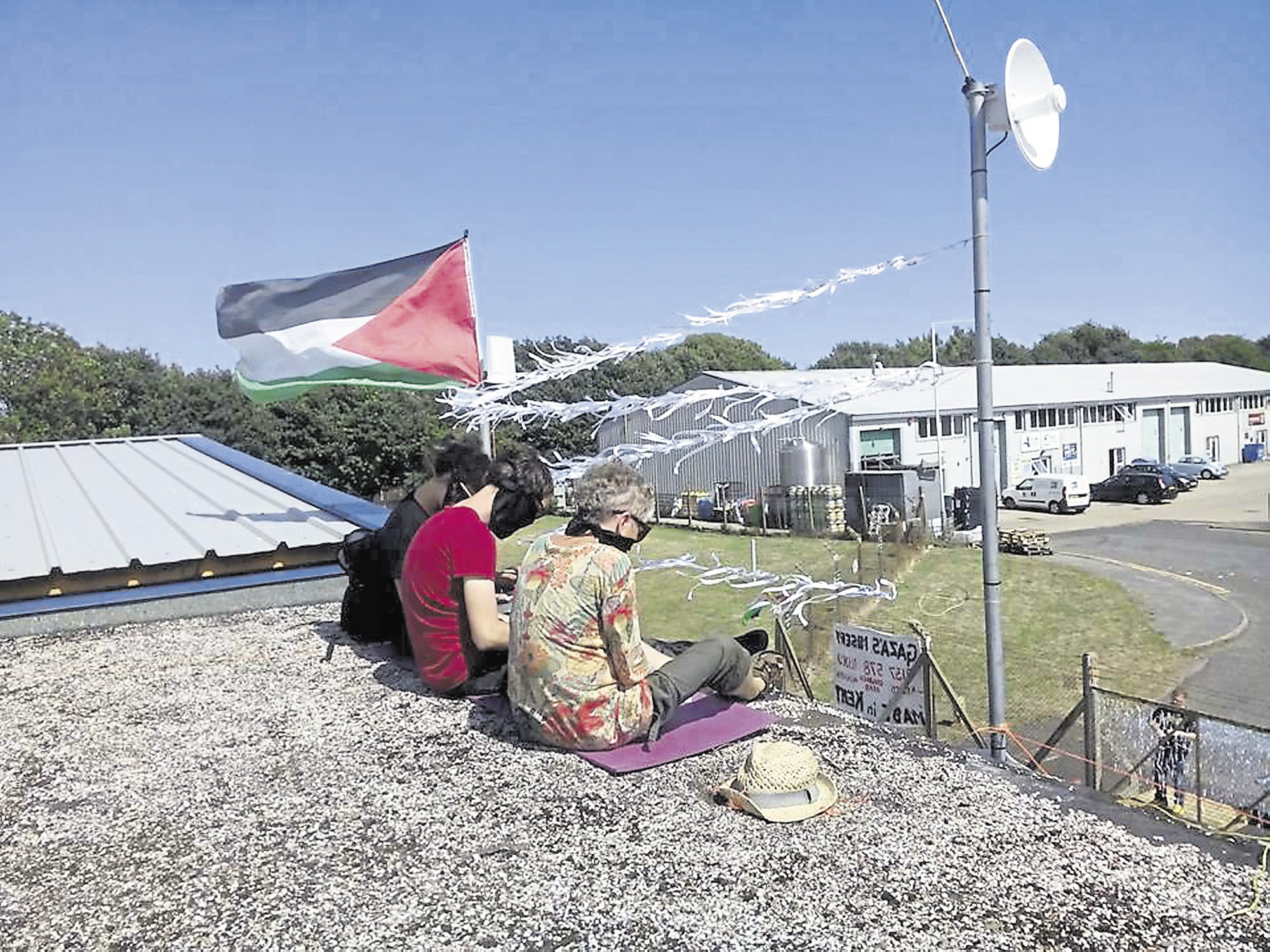 A year after the UK doubled its drone fleet, David Cameron visited RAF Waddington in Lincolnshire on 13 July to signal further commitment to – and spending on – military drone aircraft. The prime minister told the media that he had asked the military to look at how to do more to counter the threat posed by the jihadist group ISIS, including spending more on ‘spy planes, drones and special forces’.

Cameron insisted that ‘in the last five years, I have seen just how vital these assets are in keeping us safe.’ He also, according to reports, suggested that the new aircraft carrier, HMS Queen Elizabeth, could be used to deploy drones in the future.

Hundreds of millions of pounds have already been spent on initial work on two drone programmes: Scavenger (to create a British armed intelligence, surveillance and reconnaissance drone to replace Britain’s US-built Reapers) and the ‘future combat air system’ (FCAS) programme (to develop an unmanned combat aerial vehicle capability from 2030).

If given the go-ahead in the autumn’s strategic defence and security review, Scavenger may cost £2bn and the more complex FCAS programme is likely to be even more expensive.

In June, I took part in a discussion in parliament on the impact of drone technology. I was pressed by one of the participants on our contention that drones and the concept of remote, risk-free warfare are lowering the threshold for the use of lethal force: ‘We just don’t accept this,’ I was told, ‘where is your evidence?’

Just three days later, US F-15 aircraft took off from their Suffolk base here in the UK to undertake the targeted killing of Algerian veteran jihadist Mokhtar Belmokhtar in Libya. Belmokhtar is most notorious for organising an attack on an Algerian gas plant in 2013 in which 40 civilians – including six British citizens – were killed. The US F-15s dropped ‘multiple 500-pound bombs’ on a building outside the Libyan town of Ajdabiya, reportedly killing seven men.

It remains unclear if Belmokhtar is among the dead.

What is clear is that the UK government authorised the use of its facilities. Conservative defence secretary Michael Fallon told journalists that the targeted killing operation had been initiated from a British base: ‘That’s how we co-operate’ with the US.

While Belmokhtar is certainly a wanted man, and the US ‘consulted’ with one of the two rival governments operating in Libya before the strike, it is still unclear what legal authority the US (and by extension the UK) are claiming.

Human rights lawyer Dan Carey, an expert on human rights in the context of military intervention, told Drone Wars UK that the first question was ‘whether Libya is in a state of armed conflict to which the US is a party, or if the US’s role is otherwise authorised by the UN’. He pointed out: ‘If they are “reviving” the 2011 resolution authorising “necessary measures” then they are on very shaky ground.’

If there is no legal authority, said Carey, then the killing of the seven men is a criminal violation of the victims’ right to life and a violation of the UN charter: ‘Even if there is authority, this still leaves the question of whether killing by bombing in this way was proportionate, humane and sufficiently distinguished civilian targets in accordance with the laws of war and human rights standards.’

This particular targeted killing was not carried out by drones (also known as UAVs or unmanned aerial vehicles). However, it seems clear that the huge expansion in targeted killing that has been enabled by drones – more than 400 have taken place in Pakistan alone according to figures published by the Bureau of Investigative Journalism – has led to the normalisation of such operations.

As last year’s Stimson Task Force Report on US Drone Policy, authored by former senior US military and administration officials, puts it: ‘it would be difficult to conclude that US targeted strikes are consistent with core rule of law norms’ and yet ‘the availability of lethal UAV technologies has enabled US policies that likely would not have been adopted in the absence of UAVs.’

British MPs insisted during last autumn’s parliamentary debate on military intervention against ISIS that parliament was only authorising British military operations in Iraq and not Syria. The resolution approved make this very clear. Despite this, just a few weeks later, the MoD announced that British Reaper drones would begin flying surveillance missions in Syria.

A recent Freedom of Information response to me from the ministry of defence showed that armed British Reaper drones controlled from RAF Waddington are now regularly crossing the border into Syria, no doubt providing surveillance and intelligence for US-led air strikes.

Through the provision of secret intelligence for unlawful US drone strikes in Yemen (GCHQ’s role in 2012, as revealed by Edward Snowden in June), by allowing British bases to be used to launch targeted killings in Libya, and by sending our drones across the border into Syria without UN authorisation, the UK is blurring, bending and frankly breaking international law norms. By dragging us into wars in Yemen, Libya and Syria, drones are doing long-term harm to international peace and security.

Chris Cole is the co-ordinator of Drone Wars UK: www.dronewars.net