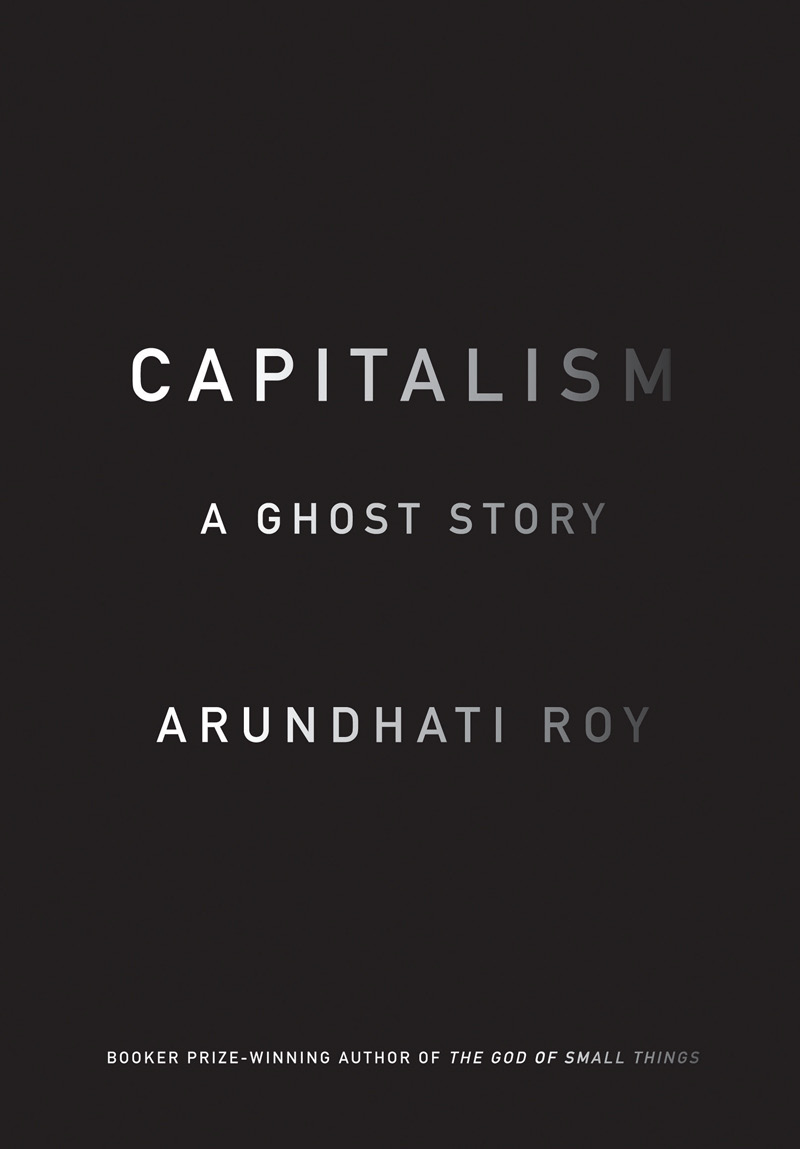 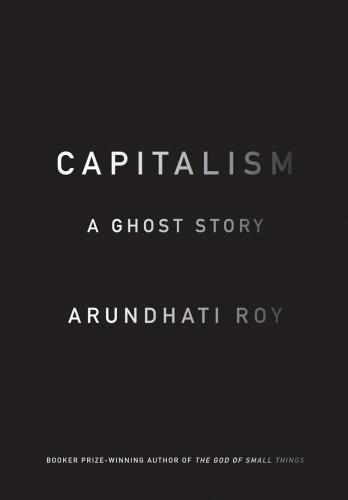 Indian writer and dissident Arundhati Roy’s work has long embodied John Pilger’s belief that a journalist should be ‘an agent of ordinary people, not of those who seek to control them.’ Scathing and lucid, the slim Capitalism: A Ghost Story, is no exception.

Made up of seven short, accessible essays, Roy deftly skewers the hypocrisy and rapacious nature of India’s elite, highlighting the extreme inequality and poverty, corruption and subjugation that are endemic in ‘The World’s Largest Democracy’.

The book’s first section explains how the influence of big business has neutered many NGOs and charities working in the Global South. For Roy, this corporate patronage is all about ‘turning potential revolutionaries into salaried activists... luring them away from radical confrontation’.

She peppers her denunciations with shocking facts. For example, the richest 100 Indians own assets equivalent to a quarter of the nation’s GDP, while 80 percent of Indians live on less than 50 US cents a day.

Meanwhile, in the central state of Chhattisgarh, a government-organised militia has burned, raped and murdered its way across hundreds of villages, forcing 50,000 people into police camps and 350,000 people to flee.

Those, like this reviewer, who are unfamiliar with India will wish that a map had been provided. A glossary explaining Indian terms, place names and people would also be very useful.

However, these are small criticisms of a fascinating primer on contemporary India, a country whose importance in global affairs will only grow in the years ahead. With many non-US progressives seemingly more knowledgeable about the actions of the US than their home nations, Roy’s book is a timely reminder that many people’s focus of concern is back to front.