Vron Ware, Beyond the Pale: White Women, Racism, and History 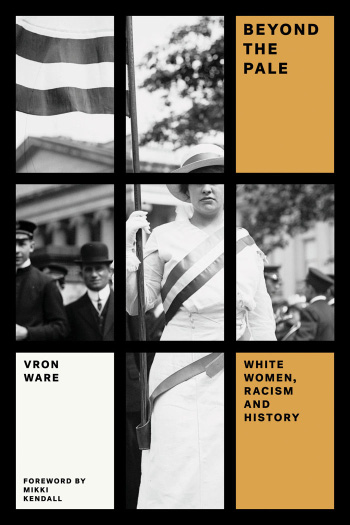 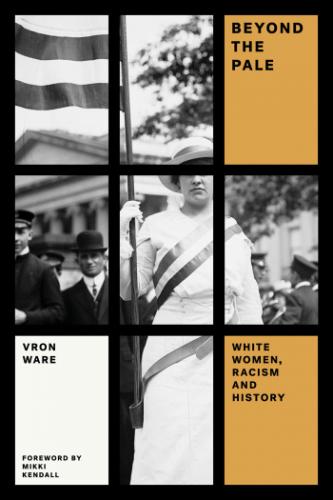 Once upon a time (not very long ago), most white feminists didn’t think about how stereotypes of white womanhood helped to maintain racist ideologies. But though the word ‘intersectional’ may not have been coined until 1989 (by law professor Kimberlé Crenshaw), black feminists have long been writing about – and at – the intersections of race, class and gender.

Vron Ware’s groundbreaking book discusses these ideas in a critical look at the historical interactions between feminists and struggles for racial justice. First published in 1992, it shaped the new territory of what became known as ‘whiteness studies’.

Ware, a socialist feminist and former editor of the anti-fascist Searchlight magazine, confronts the truth that white feminists have at times put the needs, priorities and lives of black women second.

The women’s liberation movement might never have happened without the civil rights movement, and some of the first middle-class women’s political organising in Britain came out of the anti-slavery movement. But post-abolition, imperialist dogma strengthened in response to growing Indian nationalism – and some British feminists bought into it.

In the late nineteenth century, the incomparable southern Black campaigner Ida B Wells came to Britain on a speaking tour, laying out her political analysis of lynching as a violent strategy to continue the economic and social slavery of Black people.

The stories of the split between Wells’ two key British supporters, and her own silencing by US women’s suffrage campaigners, demonstrate how, without looking critically at the involvement of white women in systems of racism, feminism can never be a movement for liberation.

Engaging and accessible, and grounded in both historical research and contemporary organising experience, this book is still essential reading for feminists working to link gender, race and class for the liberation of all people.

As I was reading, news broke of the shooting in Charleston, and the words of the white shooter underscored the still-vital nature of Vron Ware’s thesis: ‘They are raping our women,’ he said.