Not digging for victory! 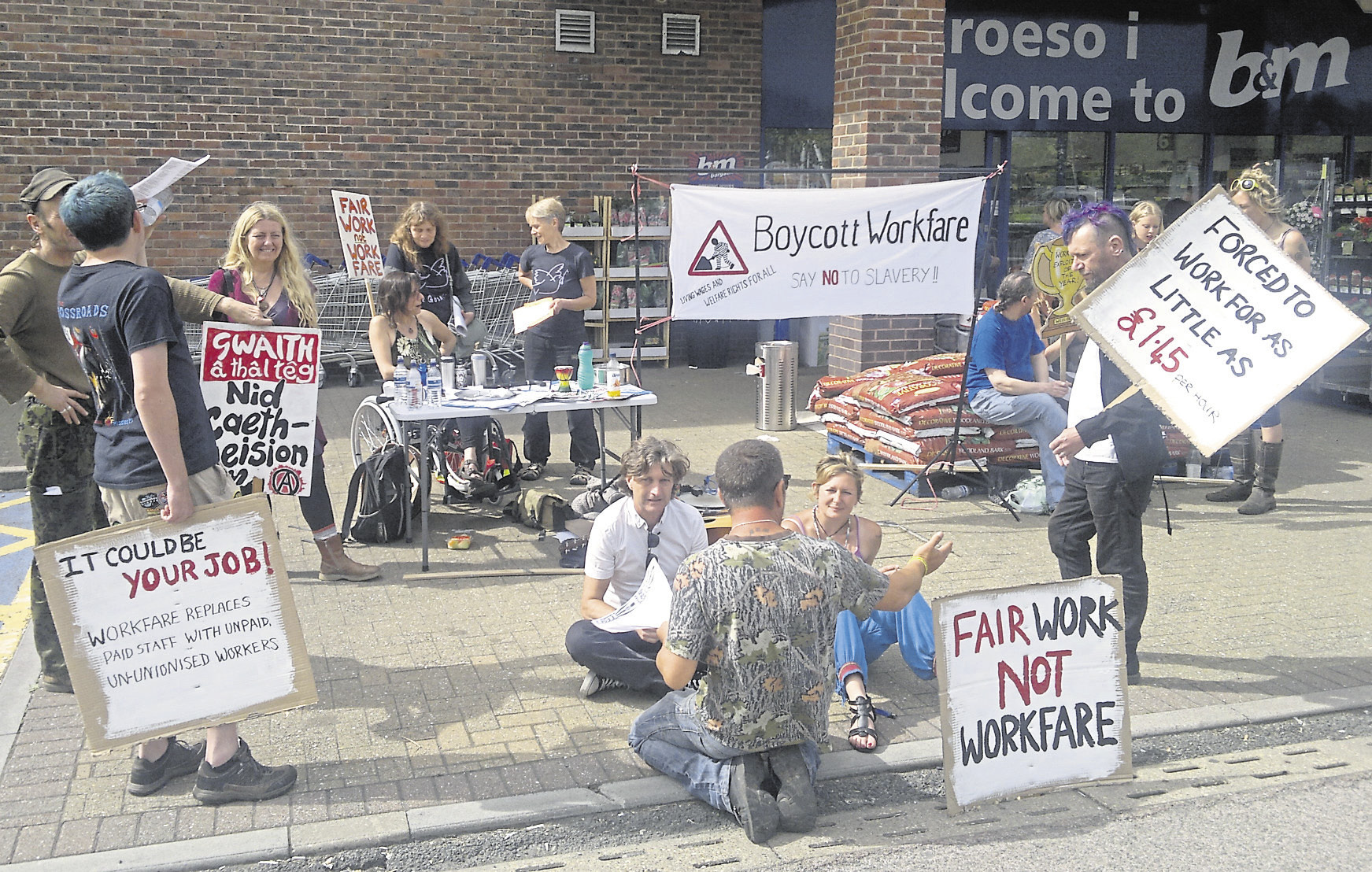 More than 6,000 people have signed a petition demanding that the Welsh government call in a planning application for a new opencast coal mine, Nant Llesg, in the Rhymney Valley. If the government called in the application they would take over the decision-making power from the local authority, Caerphilly council.

The petition followed an historic vote in the Welsh assembly on 22 April in favour of a moratorium on opencast coal-mining in Wales. However, the office of the minister for natural resources, Carl Sargeant, declined to call it in because ‘this application does not raise planning issues of more than local importance’.

If it went ahead, Nant Llesg would mine six million tonnes of coal which would emit 16.6 million tonnes of carbon dioxide. The relationship between greenhouse gas emissions and climate change is direct and clearly means that coalmining is much more than a local issue.

Chris Austin, secretary of the United Valleys Action Group, said: ‘This proposal will commit the authority to delivering a product that the world sees as a pariah.’ Many campaigners against the coal mine expressed dismay at the Unite union’s support for the application. To their relief, the planning committee unanimously decided to defer the application, rejecting the recommendation of its planning officers.

Gareth Clubb, director of Friends of the Earth Cymru, praised the councillors’ foresight and courage: ‘Time after time, elected members have stood up for communities against big fossil fuel industries…. we call on the Welsh government to implement a moratorium on opencast in Wales immediately’.

Instead, the Welsh government once again disregarded public opinion and shunned its constitutional commitment to sustainable development. Rather than impose a moratorium on opencast coal mining, it convened a ‘summit’ with opencast companies on 9 July.

On 4 August, councillors will consider a report recommending they refuse planning permission for the Nant Llesg mine.Local groups in Caerphilly are gathering support for a show of solidarity on that day.

The struggle continues, and victory is only assured as long as local people continue to take a stand for the global environment against big business and its government cronies.