Frida Berrigan, It Runs in the Family: On Being Raised by Radicals and Growing Into Rebellious Motherhood 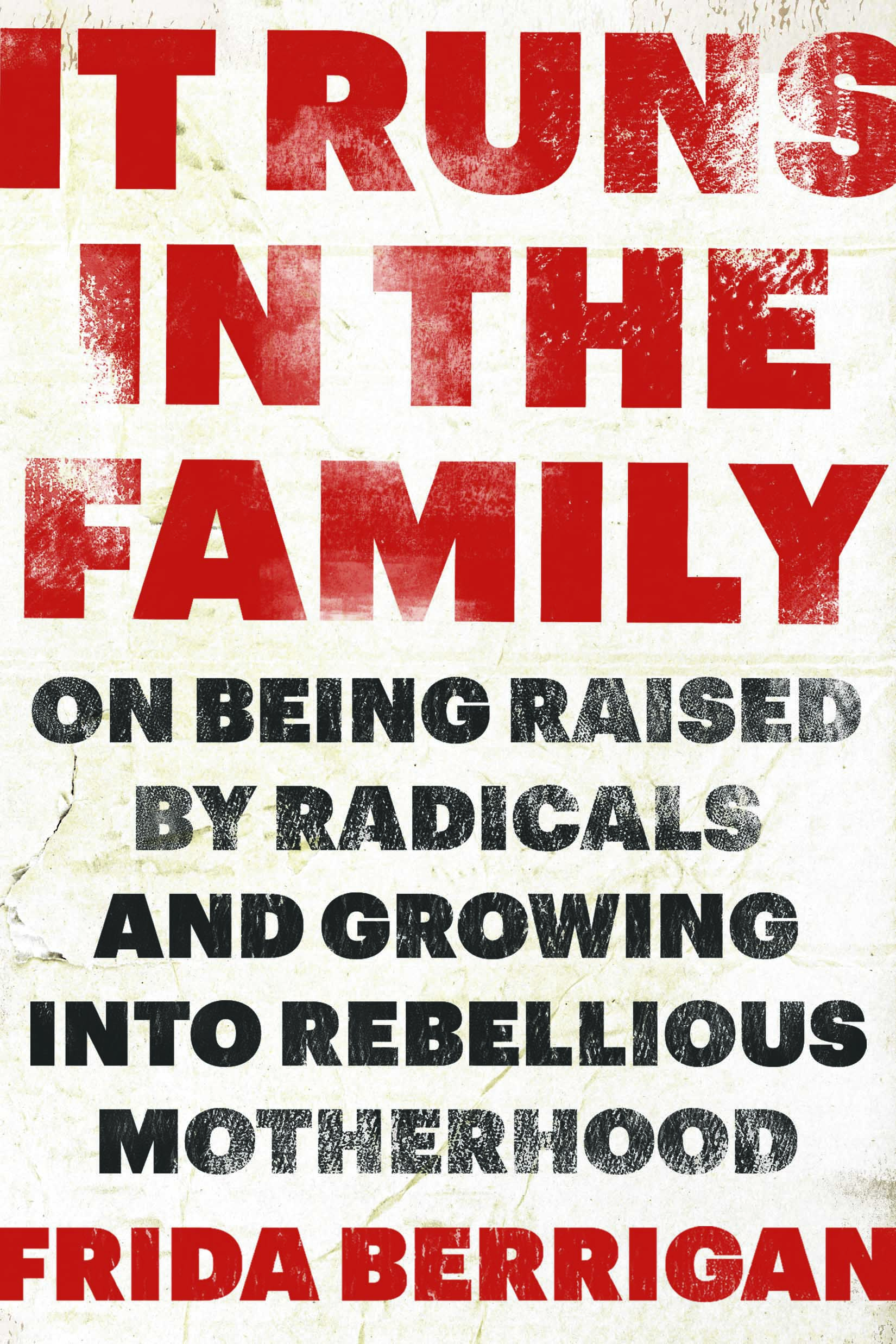 ‘If you set aside the whole protesting and getting arrested and going to jail and talking about one’s faith all the time stuff they were basically normal’, notes Frida Berrigan in this compelling reflection on her upbringing in a resistance community in Baltimore, and her current role as radical parent.

The ‘they’ are her parents, renowned Catholic peace activists Philip Berrigan and Elizabeth McAllister.

Quoting American poet Wendell Berry’s injunction to ‘be joyful though you have considered all the facts’, she notes that ‘[t]hat seems to sum up my parents – unlike so many conscientious people, they were not burdened or haunted by the ills of the world... they endowed us with a moral cheerfulness that is both sustaining and infectious.’

Not that it was all fun: both she and her brother would be spanked for failing ‘to be loving, peaceful, considerate young people’ (an irony not lost on her), and both spent long stretches of time – years in some cases – without one of their parents, when the latter were imprisoned.

Co-founder of the group Witness Against Torture, Berrigan brings her experiences, then and now, to bear on a wide range of child-rearing issues, ranging from home births and consumerism, to gender norms and bullying, also writing movingly about her father’s death and on ‘coming out’ as a peace activist in an area economically dependent on the military.

Wise and well-written, this is an inspiring read.