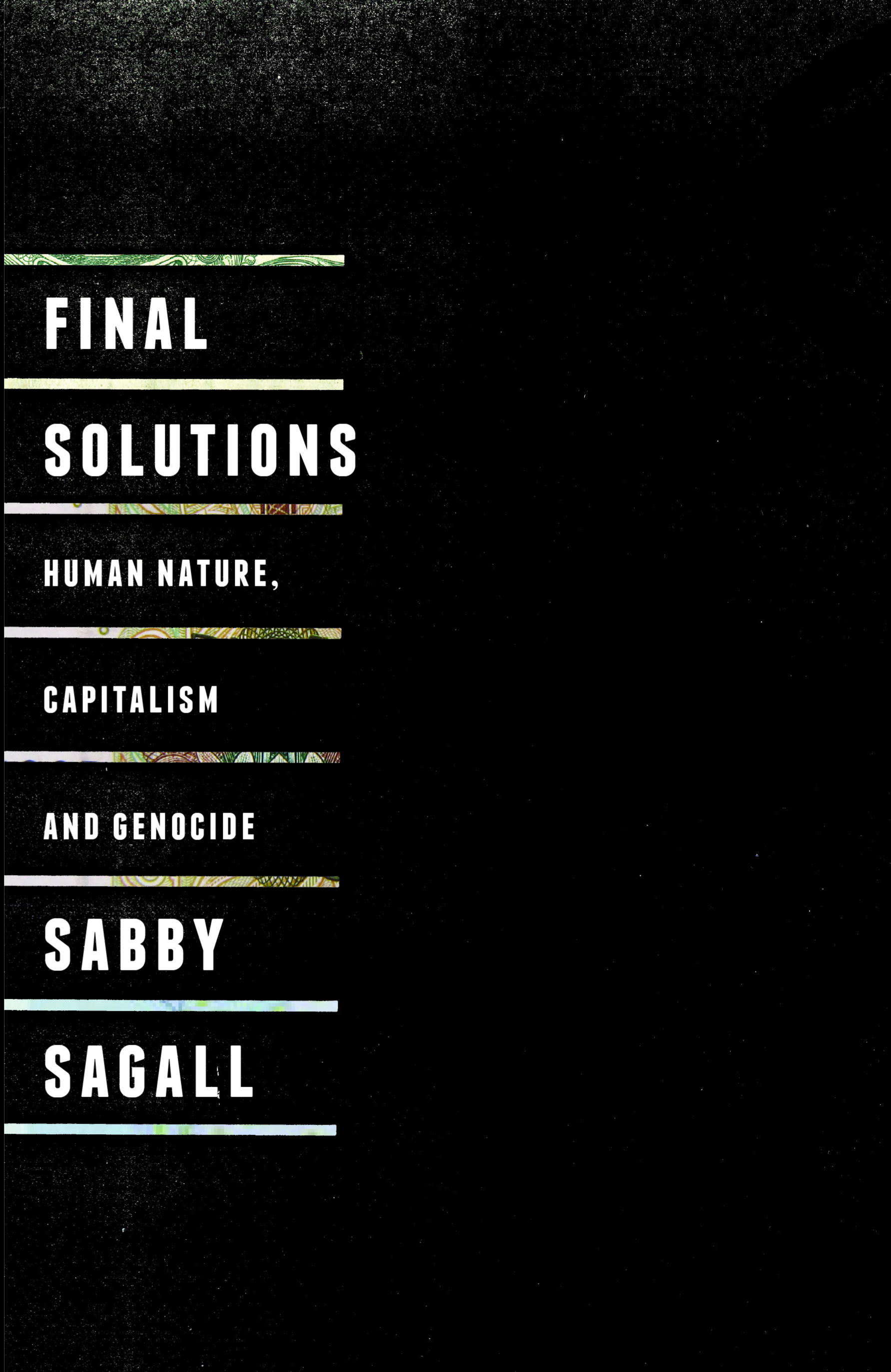 In Part 1, Sagall attempts to explain the why of genocide: from below (using Freud’s psychoanalysis); and from above, at the macro-level of economics. Each perspective is at least partly convincing, though I’m left questioning how we can make sense of the senseless at all.

Sagall understands genocide as the ‘“irrational” destructiveness of social classes or communities that have suffered major historical defeats or other forms of extreme stress.’ The idea of irrationality figures very largely in all of his analyses, not least because destroying your own labour force has serious negative effects in the long-term: there are ‘no material gains to be made from killing’, which is ‘against [the perpetrators’] own objective interests.’

With its numbing death tolls, his treatment left me speechless, partly because he is so successful in maintaining a level-headed approach while coldly analysing horrific events.

His ambition to cover such a wide field is to be praised, but many reviewers, myself included, are unsure as to how effective his arguments are. It is up to each reader to judge whether the wide-ranging analysis and symbolic language is either helpful or plausible. (For this reader: yes, just about. Without a symbolic language like psychoanalysis, how else can we rationally respond to the irrational?).

Also, while Sagall addresses capitalist-style genocides, we shouldn’t forget the atrocities committed from the other side of the spectrum. We need only to think of the millions starved to death in Stalin’s Russia, or those murdered under chairman Mao or Pol Pot.

An exceptionally difficult book to sum up in 400 words, Final Solutions demands to be re-read, though it failed to pierce me emotionally. Depressingly, it appears only to have been reviewed in radical left media.