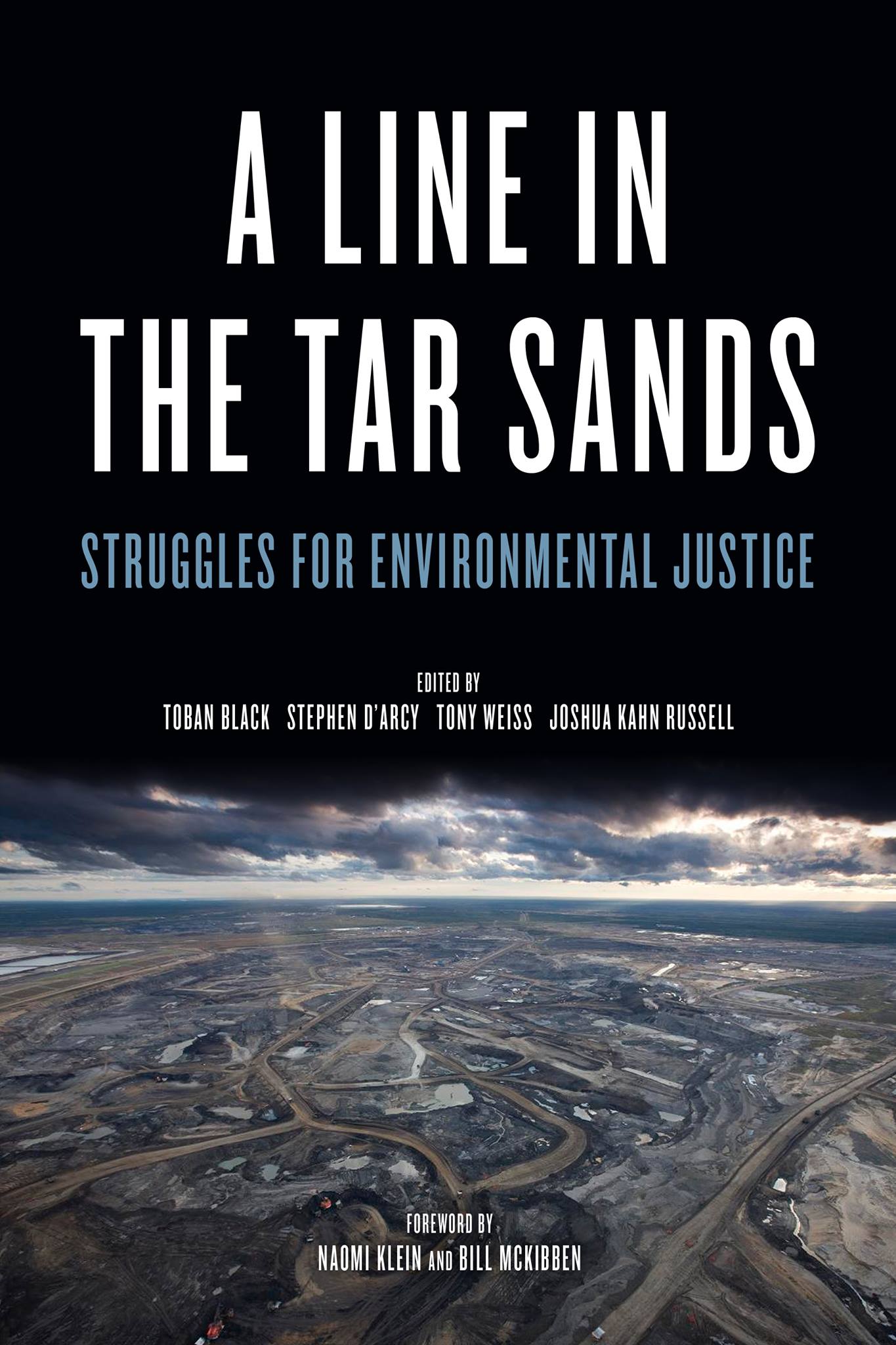 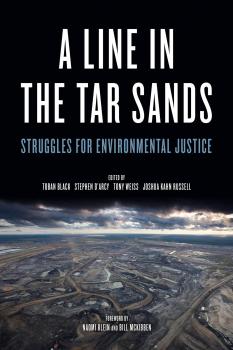 The Alberta tar sands in Canada may be the largest hydrocarbon resource in the world, as well as the largest single potential source of climate-warming carbon dioxide. If the tar sands are completely exploited for fuel, 240 billion tons of carbon will be added to the atmosphere and global temperatures will rise 0.4°C from this source alone. At the same time, mining, pipelines, and ocean shipping threaten devastation in places stretching from one end of North America to the other.

A Line in the Tar Sands is a comprehensive survey of the herculean grassroots struggle to stop the development of the tar sands, written by the people who are waging this struggle: from indigenous people to landowners in Texas; from activists to academics.

This struggle was started by the indigenous communities of Northeastern Alberta, seeking to protect their environment, health, and sovereignty. It then spread across North America (Turtle Island), and even to Europe, as the magnitude of the plans of the ‘extreme energy’ industry became clear.

With 38 authors, this book is jammed with insight and is generally well-written. The editors have done a good job of keeping the book focused, though inevitably there is some repetition. British readers may be perplexed by the large numbers of unfamiliar place names, acronyms, and technical terms. Maps, tables, and a glossary of terms and acronyms would have been useful.

Two good chapters are contributed by activists from the UK Tar Sands Network and connections made with the anti-fracking movement.

Very much a record of the resistance thus far and a handbook for anti-colonialist, anti-globalist action, this book will be of interest to every activist concerned with climate action or indigenous justice and to anyone wanting to understand the energy battles being waged across North America.

It could also be considered a companion to Naomi Klein’s This Changes Everything (see PN 2576–2577). Both works lay the groundwork for the next steps we must take.