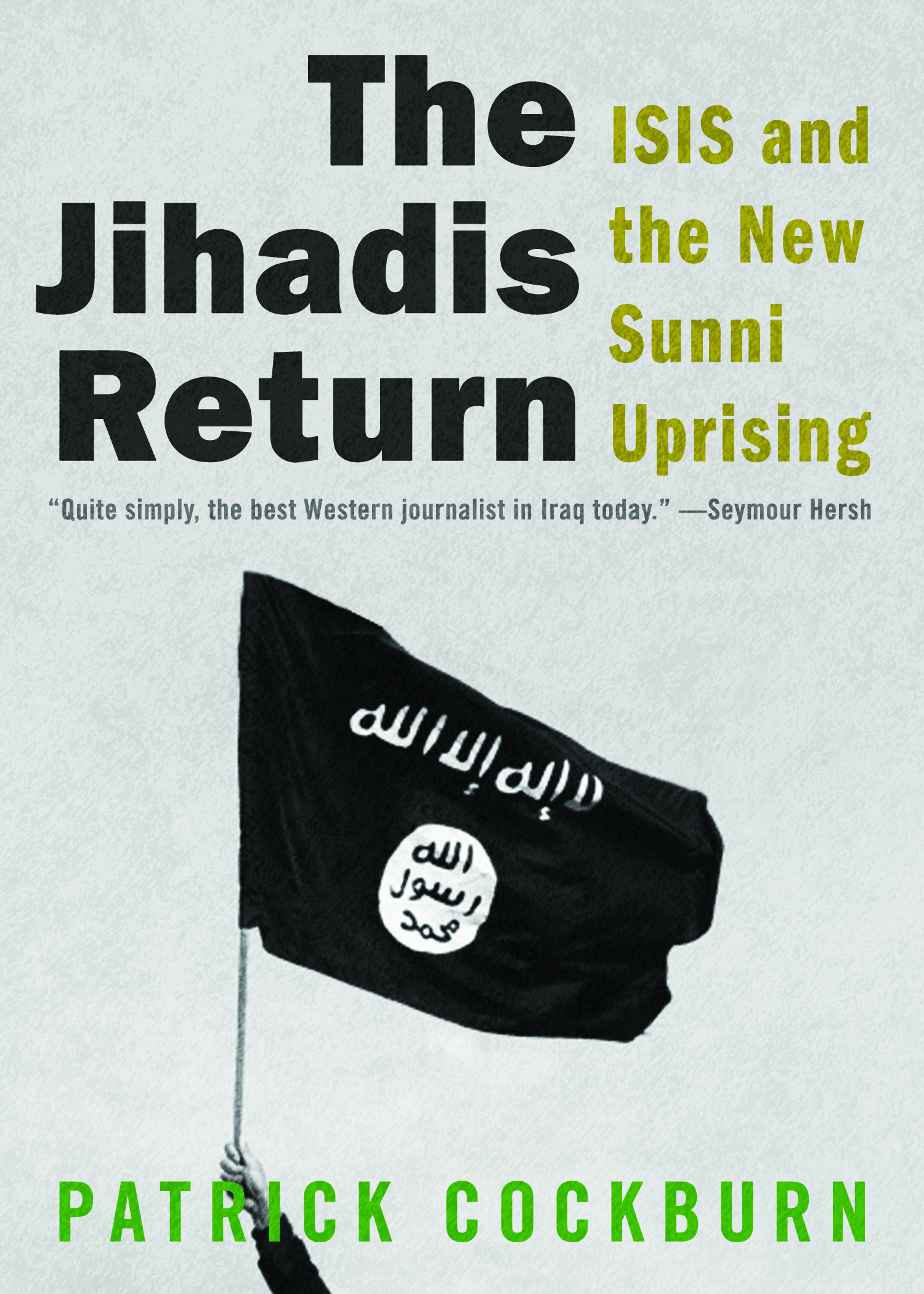 If you want a concise, thoughtful background briefing on the ISIS crisis, this is it – written by a journalist with three decades of experience in the region. This is a compelling account of how the Islamic State of Iraq and the Levant (ISIS) has managed to conquer an area the size of Britain. Patrick Cockburn knew something was coming: he nominated Abu Bakr al-Baghdadi, the head of ISIS, as the Independent’s ‘man of the year’ for the Middle East on
1 January, days before ISIS took over the Iraqi city of Fallujah, and six months before ISIS electrified the world by taking over Iraq’s second city, Mosul.

Cockburn is honest about his own shock at the fall of Mosul. ‘Every derogatory story I had ever heard about the Iraqi army being a financial racket in which commanders bought their posts in order to grow rich on kickbacks and embezzlement turned out to be true,’ he discovered. In contrast, ‘It had become apparent over the previous year that ISIS was run with a chilling blend of ideological fanaticism and military efficiency.’

Cockburn notes that when al-Qa’eda in Iraq decided to re-name itself as ISIS and move into Syria in 2010, the group ‘was at its lowest ebb’ – under attack from US forces and from Iraqi Sunni militias. Today, ISIS is the undisputed ruler of the very same Sunni areas of western Iraq.

Cockburn reports that ‘According to one senior Iraqi source, the re-emergence of ISIS was significantly aided in 2011 and 2012 by Turkish military intelligence that encouraged experienced Iraqi officers, who may have participated in guerrilla war against the US occupation, to work with the movement’. Whether encouraged by Turkey or not, as Cockburn notes, ‘former Iraqi army and intelligence officers from the Saddam era are said to have played a crucial role’ in the careful military planning and improved tactical capabilities of the group since 2010.

Leaving aside its internal reorganisation, ISIS would not have been able to gain its current position if it was not for the massive foreign intervention in the Syrian civil war; Cockburn emphasises the predictable way in which Western and other arms supplied to the opposition have flowed to ISIS. The opposition seems to have been a plaything of foreign intelligence agencies. Cockburn cites a former Free Syrian Army (FSA) commander, Saddam al-Jamal, who ‘says that meetings of the FSA military council were invariably attended by representatives of the Saudi, UAE, Jordanian, and Qatari intelligence services, as well as intelligence services from the US, Britain and France’.

Cockburn lays heavy emphasis on Saudi Arabi in particular as a sponsor of al-Qa’eda-type terrorism, both at a theological level (through its viciously-sectarian Wahhabi interpretation of Sunni Islam) and at the logistical level (supplying volunteers and funds). Cockburn argues: ‘There is no doubt that well-financed Wahhabi propaganda has contributed to the deepening and increasingly violent struggle between Sunni and Shia.... The “Wahhabisation” of mainstream Islam is one of the most dangerous developments of our era.’

This is an instant history book, with unavoidable minor flaws, but it is a valuable service to everyone seeking to understand what lies behind the bewildering torrent of events. It is clear from Cockburn’s analysis that many of the forces supported by the US and Britain in Syria (as previously in Libya) are barely-distinguishable from the enemy of the moment, and that al-Qa’eda-type movements cannot be uprooted by airstrikes. Cockburn notes that the greatest expansion of such groups has occurred since the assassination of the founder of al-Qa’eda, Osama bin Laden, in Pakistan, which was meant to be the concluding triumph of the US ‘war on terror’.