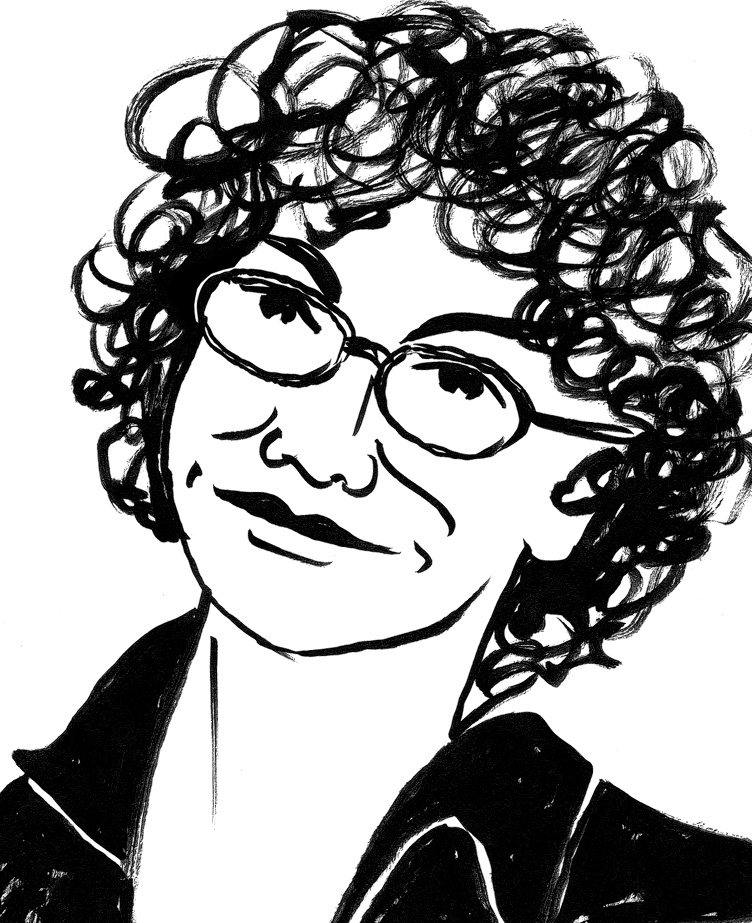 I don’t think I cry in public that often: just cinemas and theatres, weddings and funerals. Not demos – demos are for anger, for demonstrating coherent, rational opposition, for keeping your wits about you and being prepared for action. But when I saw the orthodox Jewish anti-Zionist bloc at the Gaza demo in Leeds, my throat tightened and the tears started running down my face. A friend appeared and I held on to them for about five minutes, sobbing. An unexpected reaction.

At the time, I think it’s because it seems like a ray of hope in a hopeless situation, because it makes me proud to be a bit Jewish, because finally there’s a visible Jewish expression of both shame and solidarity that perhaps I could link with in some way. After all, I don’t know much about being Jewish in Leeds, I don’t have links to the community here or feel on safe ground from which to state my own pro-Jewish, pro-Palestinian challenge to that community.

Later though, I realise it’s more complex. Sure identity plays a part, but so does guilt, frustration and exhaustion. This is only my third demo in two years – the others being bedroom tax/anti-cuts protests. The common denominator: I would be embarrassed not to turn up and it’s the least I can do while still feeling I’m doing something.

But there is a reason I don’t do much more, and it’s something every activist has to deal with – doing more for this new thing, giving this more attention, means giving less for other activities and stretching one’s emotional capacity even further.

When I was younger, my lifestyle allowed me to go off at the drop of a hat – demos, actions, covert meetings, camps, all were possible and I made choices that facilitated that lifestyle. But, slowly, I’ve accumulated the responsibilities of ‘constructive’ activism – the more you create bits of the change you want to see, the more time it takes up. Time spent maintaining your community, your housing co-op, your workers co-op, meetings you’re convening, clients you’ve got to report to, the community energy project, the community organising project, the local conversations project, the national co-op network – risks are no longer worth taking, because people and projects and larger ambitions rely on you turning up, preferably having done your action points. Not to mention caring for family, friends and neighbours. And I don’t even have big commitments like kids, pets or food-growing to worry about.

It’s no surprise that we can’t do everything – but there is something frustrating and disempowering about feeling that, for most issues (eg fracking, GM, Syria, migrant solidarity, Tibet, etc, etc, etc) I can’t offer anything. I’ve taken to armchair, Avaaz-style petition-signing and occasional tiny donations, just to feel that I’m making a direct tiny difference in some cases.

It often feels like I’m letting the side down – that if everyone focussed on a campaign, then we’d win it. But this is a potentially permanent distraction from the creating and maintaining activism of setting up new infrastructure, alternative social support systems, from trying to reclaim bits of the economy for the commons.

There’s a never-ending stream of awful news, of urgent action required, of things that need stopping NOW! And I’ve basically decided to ignore it all or risk never getting anything else done. In other words, a deliberate decision not to find out about issues, to protect myself emotionally and mentally – what’s the point of cramming more terrible information in my head and getting all upset about it if I’ve not got capacity to do anything with that information?

But there will always be issues which cut through that – I’ve monumentally failed to ignore Israel-Palestine. I read the updates from talestotell, I write letters to MPs as suggested by PSC, I pore over endless articles circulated by Jews for Justice for Palestinians, I cry into my keyboard in the wee small hours reading news from Friends of Al-Aqsa. And to not much effect other than less sleep and less effective action in other areas.

So it’s not so surprising to be so easily tipped over the edge at the Gaza solidarity demo – frankly, it’s the only reasonable reaction.

Cath Muller is a Leeds-based co-operator and community activist.