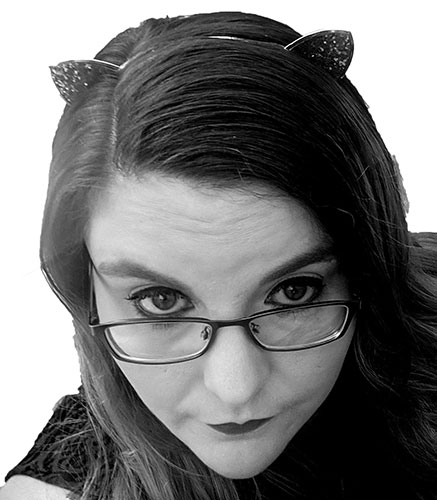 We need to talk more about death, argues Rebecca Elson-Watkins

On the micro scale, the past year has painfully reminded many people, including myself, that the only two things we are assured of in life are death and taxes. I have come to the conclusion that we have absolutely nothing to gain by ignoring this inevitability, and in fact we are only storing up pain for ourselves and our loved ones.

When my Mam died in 2012, after a long fight with motor neurone disease, there were all the usual questions about wishes and funeral arrangements.

While the length of her illness had given us the chance to have many conversations about many things, she (understandably) found it very difficult to discuss what she wanted to happen after she died.

We knew she wanted to be buried with her parents, as that had been her wish since long before she became unwell. Beyond that, we had to operate on informed guesswork.

Everything from the colour of the flowers, to the music we played, to who spoke at the funeral was decided on best guess.

We gave her a good send-off, filled with love and memories. But it got me thinking. Could we have done better? Did we miss anything? Was there an achievement she was particularly proud of that we forgot to mention?

After Mam died, my grandfather and I spent a lot of time talking about death.

When my grandfather passed away on 30 March, thanks to those often painful yet important conversations in the intervening eight years, I now knew the answers to many of those questions about wishes and arrangements.

We had had those conversations. We had shared those reflections.

While we had cried together many times during those conversations, they now brought me great comfort. I didn’t have to wonder what he wanted; I knew.

This was confirmed concretely when I found a handwritten document in his house outlining his exact wishes for his funeral; I had only missed out one piece of music and one detail in his eulogy.

I have learned the importance of these difficult conversations on the micro scale, and I will continue to have them with the people I love.

On the macro scale, we need to talk particularly about the existence of ‘a good death’, partly because we need to update our thinking of the process itself.

Thanks to the NHS, the days of dying in agony without pain relief have ended, at least for us lucky enough to live in the UK or elsewhere with socialised medicine. It is a privilege to be able to have the conversation about ‘a good death’; one we do not exercise nearly enough.

There are those who are already having this conversation, and forcing it into the macro theatre of British society.

There is a growing movement in the UK to legalise ethical, medically-assisted euthanasia for people who are terminally ill and suffering. Some patients have taken their cases to the high court, in what the press have termed ‘right to die’ cases. So far, no one has won.

I would argue that access to ethical euthanasia and the right to ‘a good death’, in some cases, are one and the same.

As with as any aspect of death, it is of course deeply personal. Not everyone would opt for euthanasia, nor should they be made to.

Equally, the terminally ill who do wish to end their lives should not be forced to suffer the inevitable decline of their health before their death against their will.

What ‘a good death’ looks like is different for everyone, and everyone should have the freedom to choose how they face this inevitable part of life.