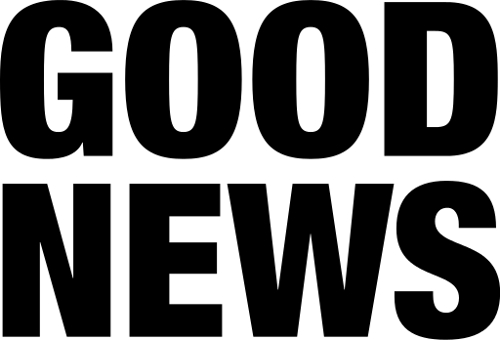 Signs of the power of grassroots action is all around us, argues Milan Rai 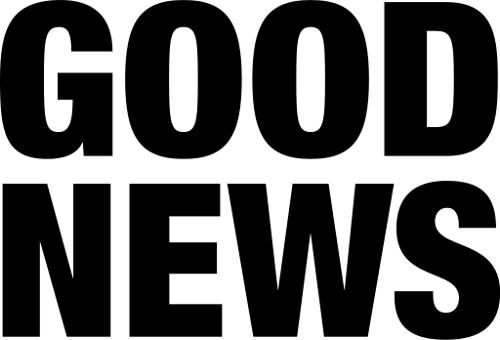 A lot of encouraging things have happened recently. The vast wave of climate strikes by young people all around the world, the militancy shown by women in so many countries on International Women’s Day, the mass of voices of ordinary Indians and Pakistanis on social media that helped those two countries to avoid war at the end of February, the amazing power of the youth-led Sunrise movement pushing for a Green New Deal in the US, the Stansted 15 anti-deportation activists managing to avoid prison time, the dropping of charges against the Christian Climate Action activists who took action with Extinction Rebellion in London... and so many more signs of the power of grassroots action. All these stories and more are in this issue.

There was lots of news that we couldn’t squeeze into this issue, like the anti-arms trade campaigners who’ve pushed the DPRTE arms fair out of Birmingham – after it had already been driven out of Bristol (in 2013) and then Cardiff (last year).

There had been so many protests outside the Defence Procurement, Research, Technology and Exportability conference, first at the University of the West of England campus in Bristol and then at Cardiff’s Motorpoint Arena, that organisers decided to try Birmingham’s massive NEC venue.

Then some folk set up ‘Birmingham Stop the Arms Fair’ in November and began organising. On 7 February, the DPRTE organisers gave up and moved the event to highly-secure Farnborough airport, right next to the headquarters of BAE Systems.

The Campaign Against Arms Trade reports: ‘Organisers told campaigners that the decision was made following consideration of “the impact of all events on all our guests.”’

CAAT quite rightly point out that it was just ‘the threat of protest’ that forced the event to move before it even opened!

We hear that in Birmingham, when something’s great, you could say it’s ‘bostin’. So, hats off to Birmingham Stop the Arms Fair, that was bostin!

The most tragic conflict in the world right now is Yemen, where a famine threatens largely because of the Saudi-led assault on the country – an assault supported by the UK both diplomatically and with billions of pounds-worth of arms sales.

Yes, civilian casualties in some parts of Yemen have doubled in recent months as Saudi airstrikes intensified, and most people are living on the edge of starvation. However, some encouraging things have happened. The ceasefire around Yemen’s main port, Hodeidah, the lifeline for the whole country in terms of importing food and humanitarian aid, is still alive despite major clashes. What’s needed is political pressure from Saudi Arabia’s main backers, and there has been a bit of that recently.

In the US, on 13 March, the senate voted 54 to 46 to withdraw direct US military support for the Saudi war in Yemen. The resolution was co-sponsored by Bernie Sanders for the Democrats and Republican senator Mike Lee, and six other Republicans voted in favour. The resolution will go to the house of representatives where it’s likely to pass because the house is now controlled by Democrats. Then it will be up to president Donald Trump to veto the measure.

There are also bills in both houses to restrict arms sales to Saudi Arabia, something not covered by the War Powers Act resolution passed on 13 March.

In the UK, we have not managed to come up with anything like as strong a signal to Saudi Arabia, but the house of lords all-party international relations select committee did call for restricting arms sales to the kingdom in mid-February. The committee unanimously said that the government was ‘narrowly on the wrong side’ of the law: ‘given the volume and type of arms being exported to the Saudi-led coalition, we believe they are highly likely to be the cause of significant civilian casualties in Yemen, risking the contravention of international humanitarian law.’

We saw before that Saudi Arabia responds to pressure from the West: British activists can add to that pressure, and we should.

Other news we didn’t manage to squeeze in includes the survival of other peace talks in various hot spots around the world, including Russia and Japan trying to resolve conflicts over the Kuril islands and direct negotiations between the Taliban and the US about ending the war in Afghanistan (they had a 16-day meeting in Qatar which ended on 12 March).

The peace process between the government of Colombia and the left-wing ELN guerrilla group took a huge blow in January when an ELN car bomb killed 22 cadets at a police academy in Bogotá. The Colombian government is trying to scrap the talks, but, according to polls before and after the attack, public support for the peace process has held steady, with 61.5 percent of Colombians still believing that the talks should go forward to a peace agreement. (This is despite the fact that 79 percent of people don’t believe the ELN are serious about peace.)

As PN went to press, a major peace conference was expected in Myanmar/Burma on 21 March, bringing together the government led by Aung San Suu Kyi and eight insurgent ethnic groups. The Burmese military declared a unilateral ceasefire against several, but not all, rebel groups last December.

It would be foolish to believe that everything must turn out alright – in the conflicts we’re mentioning here or in the larger struggles for peace and justice and climate stability.

However, there’s a good reason for starting this issue with good news. It goes back to something we mentioned in an editorial a few issues ago: George Lakey’s policy of ‘good news organising’.

George writes in his wonderful book, How We Win, that he encouraged colleagues to start all conversations/meetings ‘with a brief anecdote that reveals a positive accomplishment, or a bit of news that shows an event falling our way’.