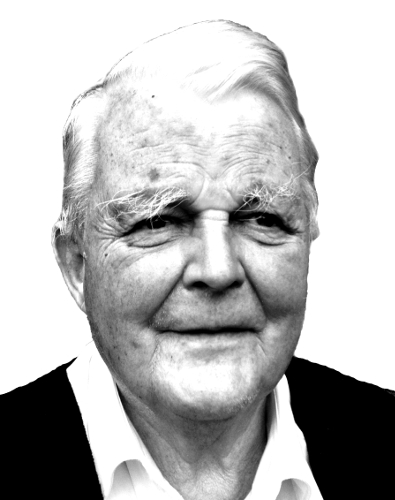 Since I am writing this piece in early February, between the hundredth anniversary of the granting of the first and partial voting rights for women in the UK (6 February 1918) and International Women’s Day (8 March), there is only one obvious subject. So here come a few words about three great and strong peace and justice women among so many who have inspired me.

The first is Olive Gibbs, commemorated in Oxford Town Hall on 6 February itself – which would have been her 100th birthday. Olive was an early CND member and chair of the organisation in the 1960s, who died in 1995.

Olive grew up in a poor, working-class area of Oxford and started on the radical road when she was asked to meet some councillors to protest at the proposed closure of local nursery schools. So nervous was she before the meeting, that on the day she said she could not do it. Fortunately she was persuaded to return, and was powerful, challenging and convincing. Eventually the closures were cancelled. That started her on the political road via the Labour party (of which she was a sometimes disobedient member) to leadership as mayor of Oxford.

Her CND commitment resulted from her horror at the atomic bombing of Hiroshima, and her conviction that any policy which meant a real intention to kill hundreds of thousands of innocent people elsewhere was abhorrent. But becoming CND chair was not the end of her involvement. Read her 1989 autobiography Our Olive. It includes a picture taken at CND’s 25th birthday party in 1983. Olive is there holding the birthday cake. With her are Michael Foot, Joan Ruddock and Pat Arrowsmith. When Olive was given the Freedom of Oxford, the Oxford Mail had this to say:

‘Every city, every town has… a figurehead and Oxford’s Mayor is a fine example of that sort of person…. Twice Lord Mayor, veteran of 14 elections, she is a brave campaigner, a hater of war and a missionary of peace.’

The second woman who so inspired and impressed me was Eileen Daffern – born in 1914, a Brighton resident, educator, and a genuine world citizen. A member of the communist party of Britain, she was what was then referred to as a Eurocommunist. She had no illusions about the Soviet world, or about the world of capitalism, but she was a passionate advocate of bridge-building – especially with the eastern bloc and with the French peace movement.

Her energy was unbounded. In the 1980s, she would be in London until the end of a CND international committee meeting at 9.30pm, and then make her way home to east Brighton. I suppose bedtime well after midnight was normal.

Apart from CND, national and regional, she was an active member of local organisations. Her summer fundraising garden parties were always great fun but also a mix of local, national and international politics. A hospitable, challenging, and generous friend indeed.

A final tribute? Well how about someone of whom PN readers may never have heard? Sister Sarah Clarke, from the Sainte Union convent in Highgate?

Not an easy member, I imagine, of her community, but one who worked tirelessly for justice for Irish prisoners. Her particular focus was on those convicted (wrongly) of the Birmingham and Guildford bombings. She worked too for the welfare of their families.

I have to admit to looking at my watch whenever she came on the phone. She didn’t take ‘no’ for an answer. But she was absolutely right. If there are marks for perseverance, and her campaign took a long time, Sarah will have earned an Alpha Plus – with halo.