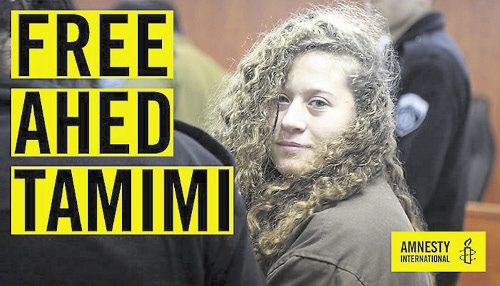 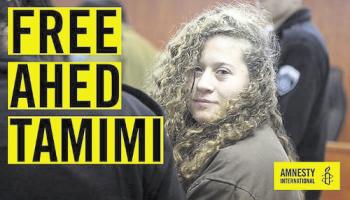 Even the lunch break at Weaving Our Own Web spawned an additional workshop discussing ‘feminism and technology’, based on an ongoing project from The Feminist Library. Workshops were crowded with enthusiastic campaigners for Peace News’s successful digital campaigning dayschool in London on 13 January. Activists had come to build their skills in using online tools to strengthen their groups and campaign more effectively.

A range of workshops catered for a broad spectrum of campaigners, from those just setting out on a digital journey to those with successful online campaigning behind them, who wanted to update their skills and build on their successes.

There are regular hacklabs and crypto-parties in London and other cities for the tech-savvy. This event aimed to offer basic advice and training in a forum where no question was a silly question.

There were two-part workshops, both on using social media and on campaign websites with WordPress. The extra time allowed participants to get to grips with these powerful tools, which take practice to use to their full potential.

Social media is a vital component of many campaigns but using Twitter and Facebook effectively to spread your message requires planning and strategy. Chris Henderson’s workshops started with the basics, working through acronyms which can be confusing.

Chris used the example of #FreeAhedTamimi, a social media campaign to release a 16-year-old Palestinian activist, which spread viral video clips and led to demonstrations worldwide. Chris also covered security and privacy, as publicly-visible links between accounts can allow corporations and others to build a picture of the network of individuals who are challenging them.

By the end of the workshop even novices were tweeting about their campaign – and creating their own ‘memes’. (An internet meme is something – perhaps a phrase, an image, a video or a hashtag – that spreads rapidly online.)

Themes of security and privacy were covered in detail as Ruth Coustick-Deal of Open Media and Usayd Younis of Ceasefire magazine presented a data detox for smartphone users. Participants in this workshop went away with a great tool (datadetox.myshadow.org) which provides a practical step-by-step plan for anyone who feels they have clicked ‘I agree’ one too many times, and for those of us who are unsure what information about ourselves we have left where online.

For those wanting to build their own campaign website, Kirk Jackson of Campaign Against Arms Trade offered a thorough exploration of the power of WordPress. This popular content management system (CMS) is hugely powerful, but the wealth of options available mean that a workshop like this can be essential for overcoming the overwhelming nature of any new tool. Thankfully the website codex.wordpress.org offers practical assistance about every aspect of WordPress, making it easy to broaden your knowledge, as soon as you have grasped the basics.

Jim Killock, executive director of the Open Rights Group, opened everyone’s eyes to internet censorship. The internet should be a forum where free speech can thrive but most internet service providers (ISPs) implement ‘filtering’ (blocking content) and the police can apply to have sites blocked. Censorship will always exist, but Jim left participants in no doubt that the current process is opaque, unaccountable and lacks avenues for redress when mistakes are made. This is an area where campaigners need to bring pressure to demand change.

Benjamin, a reluctant IT generalist and free software enthusiast, has been teaching coding since 2016. Benjamin was the organiser of Weaving Our Own Web, and was also the Zylum worker during the lifetime of the project.