Shashi Tharoor, Inglorious Empire: What the British Did to India 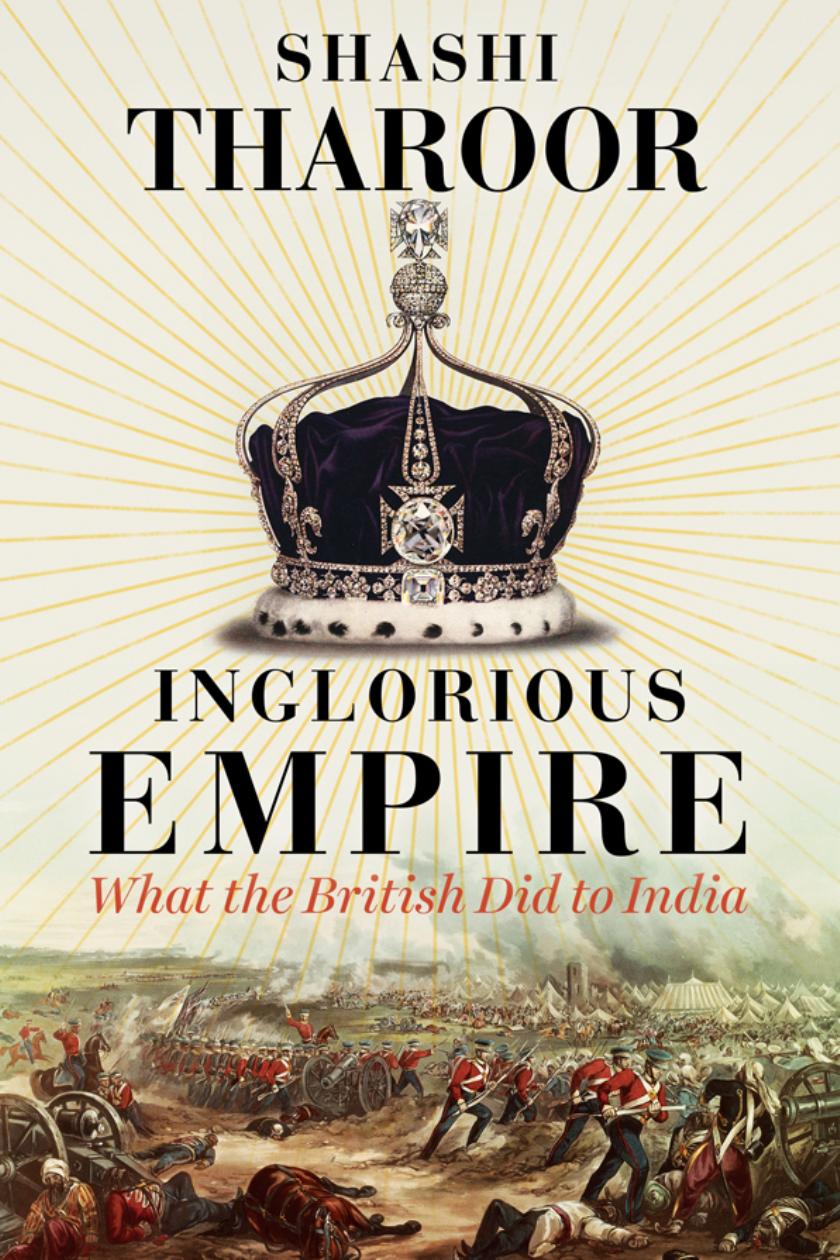 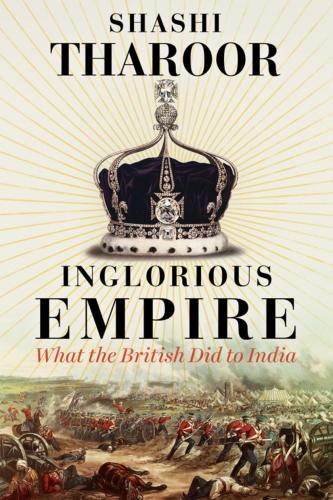 Over the years, many writers and scholars have challenged the view that the British empire was, in Winston Churchill’s words, a ‘valiant and benignant force in the history of mankind’. Shashi Tharoor’s latest book on British rule in India aims to combat what he calls Britain’s ‘historical amnesia’ over its past atrocities.

Drawing on an impressive array of historical sources, Tharoor claims that, prior to British rule, India was one of the richest countries in the world, with a 23 percent share of the global economy, as large as all of Europe put together (Britain’s share was just 1.8 percent). India’s steel, shipbuilding and textile industries were world-leading and its architectural achievements among the finest.

Then the British East India Company arrived in the 17th century, with its private army and royal backing to ‘wage war’ in pursuit of its aims. It pillaged India’s economy; looting its treasure, stealing its steel manufacturing techniques, dismantling its shipping industry, transferring its textile production to Britain, manipulating its currency, extracting punitive taxes, and fixing tariffs and regulations to favour British industry. Between the East India Company’s conquest and the British state assuming control in 1858, India went from being a mass exporter of finished goods to a mass importer of British wares, heavily dependent on its colonial master for trade. By 1900, its share of the global economy had fallen to just 2 percent. ‘Britain’s industrial revolution’, Tharoor writes, ‘was built on the destruction of India’s thriving manufacturing industries’. He also details the incessant brutality inflicted on Indians by the British. In what he rightly calls the ‘British colonial holocaust’ in India, up to 35 million people died in famines, many of which were induced and exacerbated by British policy.

During the Bengal famine of 1943, British prime minister Winston Churchill, despite pleas from his own officials, not only refused to send aid but continued to ship rice out of Bengal to serve as ‘buffer stocks’ for European soldiers. Around four million in the region, mainly Bengalis, died in the famine, which, according to Churchill, was the fault of Indians for ‘breeding like rabbits’.

Tharoor also refutes the claim, made by historians such as Niall Ferguson, that India has Britain to thank for its democracy, legal system and railways, stating that these supposed ‘gifts’ were, in their colonial origins, established mainly for the benefit of the rulers and not the ruled. The railways, for example, were not built to transport Indians, but to transport troops and goods for British industry, and the colonial courts did not bring justice to all, but were horribly racist against Indians. Moreover, Tharoor points to the fomenting of divisions among Indians and the deliberate policy of ‘divide and rule’ that helped the British consolidate their domination and contributed to the ‘horrors of partition that eventually accompanied the collapse of British authority in 1947’. More than a million people are estimated to have died in inter-communal violence between Hindus and Muslims during Partition.

While at times repetitive, sketchy, and prone to the odd sweeping statement – Tharoor does not claim it to be a scholarly work and admits his decision to write it was ‘made rashly’ – Inglorious Empire is nonetheless an impressive collection of historical information, well-written, well-argued and well worth reading.