Jonathan Lerner, Swords in the Hands of Children: Reflections of an American Revolutionary 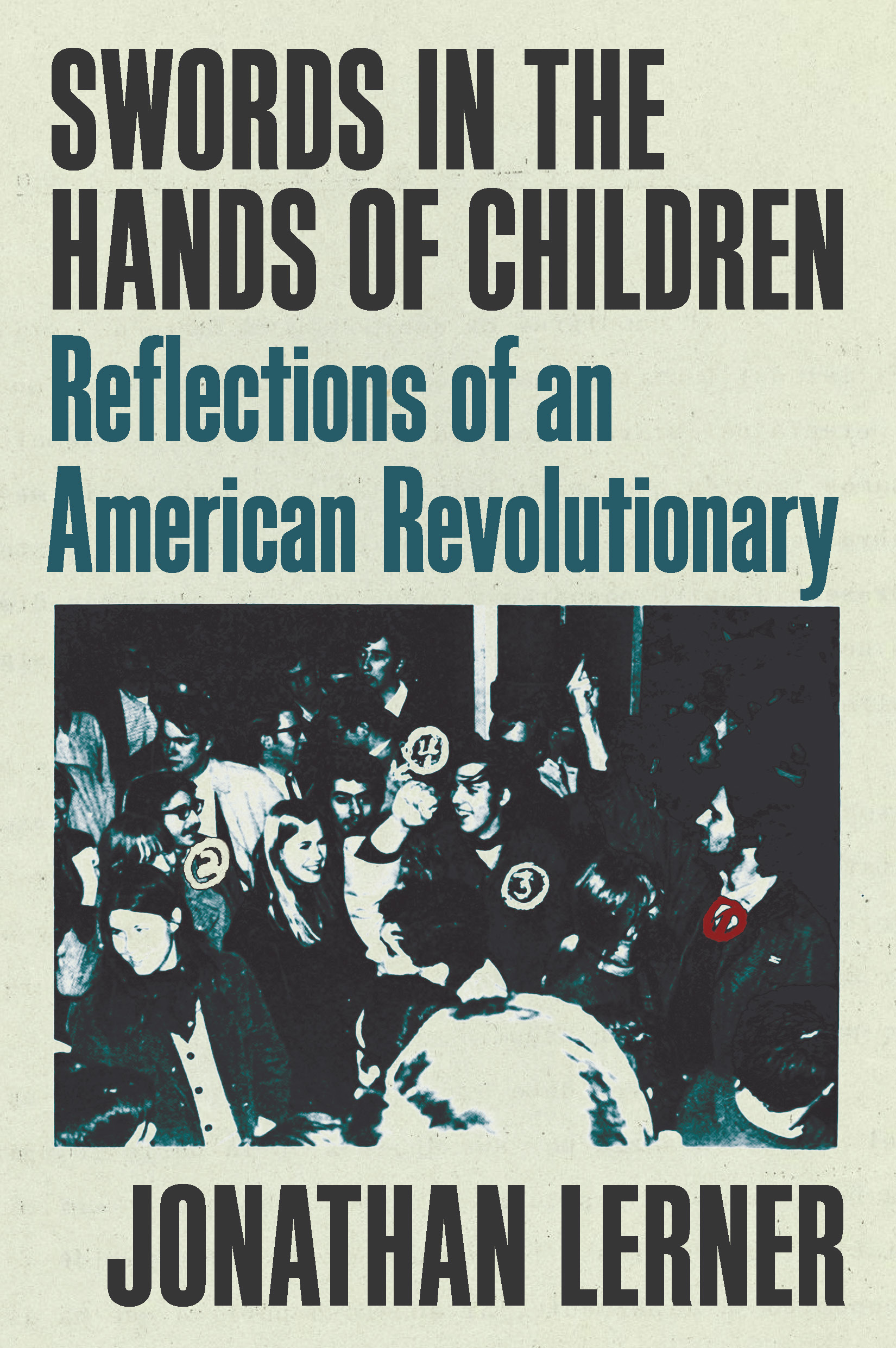 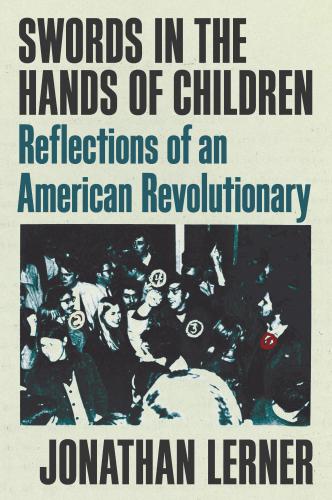 As a young man in the USA in the 1960s, Jonathan Lerner left university and became part of a radical group, Weatherman, a faction of the organisation Students for a Democratic Society (SDS).

Eventually forced underground, Weatherman (later renamed the Weather Underground Organisation) managed to not only destroy SDS but also many of its own members’ lives.

As a 13-year-old, Lerner had joined a picket line at a local apartment building so he could get to know ‘the cool kids’. While at university, he staged a guerilla theatre piece, setting fire to a dummy outside the school canteen as a shocking reminder of the Buddhist monks and nuns who immolated themselves during the Vietnam war. He saw their actions as ‘expressions of anguish’ at the inability of anyone ‘to even slow down the war’.

Weatherman’s position was to follow the lead of the civil rights movement, in particular the Black Panthers, as the vanguard of the revolution. Lerner claims that members recognised their white privilege, a new idea at the time, to the point of considering themselves worthless. In practice, this resulted in despair and bitterness and to members taking risks with their own lives. He recalls how members, who adopted a ‘swagger’ by day, were subjected by the leadership to lengthy self-criticism sessions, a practice borrowed from Maoist China.

Though espousing some just and humane ideals, such as resisting US war-mongering, in practice Weatherman was both dysfunctional and destructive. Ordinary members were told to set up collectives, living in distressing poverty, while their leaders rented swish apartments. Monogamous relationships were ‘smashed’ in the name of ‘free love’.

Weatherman was also prepared to use violence, ranging from physical confrontations with the police to planting explosives in public buildings and firebombing a judge’s house.

Having visited the current protests at the North Dakota Access Pipeline (NDAPL), in hindsight, Lerner wonders why Weatherman ever used violence, and why these questions were barely considered by the group at the time.

Anyone who has been part of an activist group will find resonances in this perceptive account of the vulnerability of a group to the effects of poverty and secrecy, which prevented members from thinking clearly. He tells a harrowing story, at times even difficult to read, but full of interest, romance, and accounts of many noble actions.