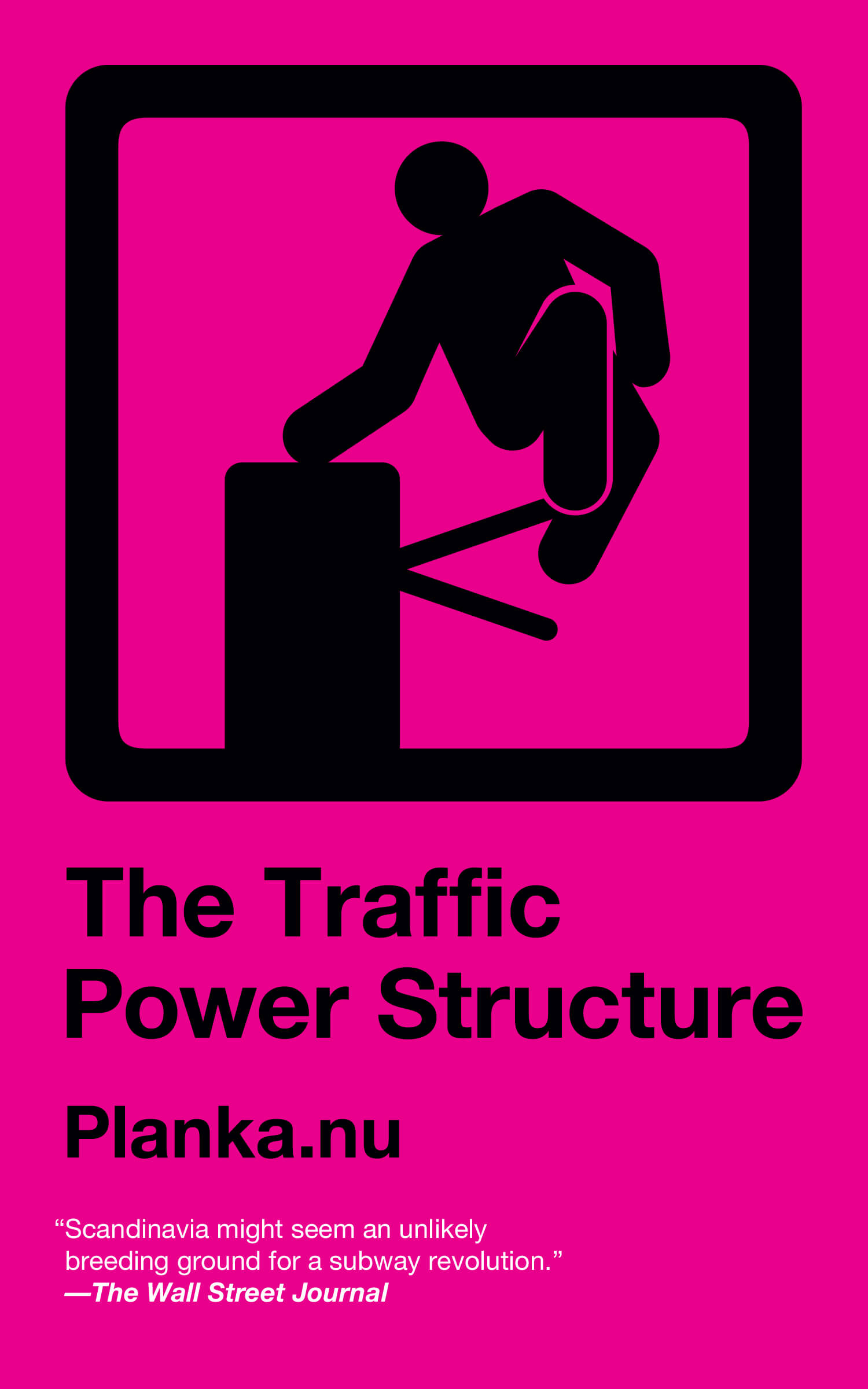 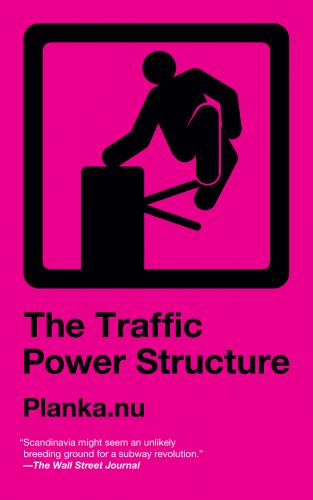 As a non-motorist by choice, I found much to like in this slim book, once I’d got past its very dull title. It’s written by a Swedish group whose name – Planka.nu – translates roughly as ‘fare dodge now’. To my mind this would have been a very much snappier title.

According to Wikipedia, ‘Planka Nu is a network of organisations promoting tax-financed zero-fare public transport...The campaign has received much attention because [it] encourages people to fare-dodge, aiding its members in paying penalty fares through the insurance fund p-kassan’. While this is interesting stuff, sadly the book says little about how this collective fare-dodging works in practice. Instead, it gives us an analysis of why the car is always prioritised by governments in financial and spatial resources, while pedestrians, cyclists and public transport users languish at the bottom of the traffic hierarchy.

Planka.nu use the word ‘automobility’ to express the idea that while the car brings the illusion of freedom to those who can afford it, it destroys the freedoms of others, through congestion, pollution, danger, severance of communities, and the physical space that is allocated to cars (both roads and parking).

The book argues that traffic should be seen as a social, rather than an engineering, problem: ‘The question has always been how we can adapt our society to the automobile, and never why we should do so’. The authors make an argument not simply for free public transport, but for more than that. The essentials of life – work, shopping, places to meet people, parks – should be available near where we live. We don’t need high-speed trains so we can commute ever-longer distances: we need to not commute, and not to want or need to travel on a regular basis.

Most of the people on the planet don’t enjoy the luxury of travel. What makes us in the richer countries think we have a right to go wherever we want, whenever we want, at whatever cost to society?

Though thought-provoking, this book would have been improved by fewer digressions and more information about the practicalities of collective fare-dodging. Sections on cognitive behavioural therapy, nuclear power and the security-industrial complex felt like the authors’ own preoccupations rather than a cogent addition to the argument. It finishes thus: ‘We are organized, our hearts are burning, and soon your cars will be burning, too’. On a purely metaphorical level, symbolising the end of car culture, I can only say ‘hear, hear’ to that.