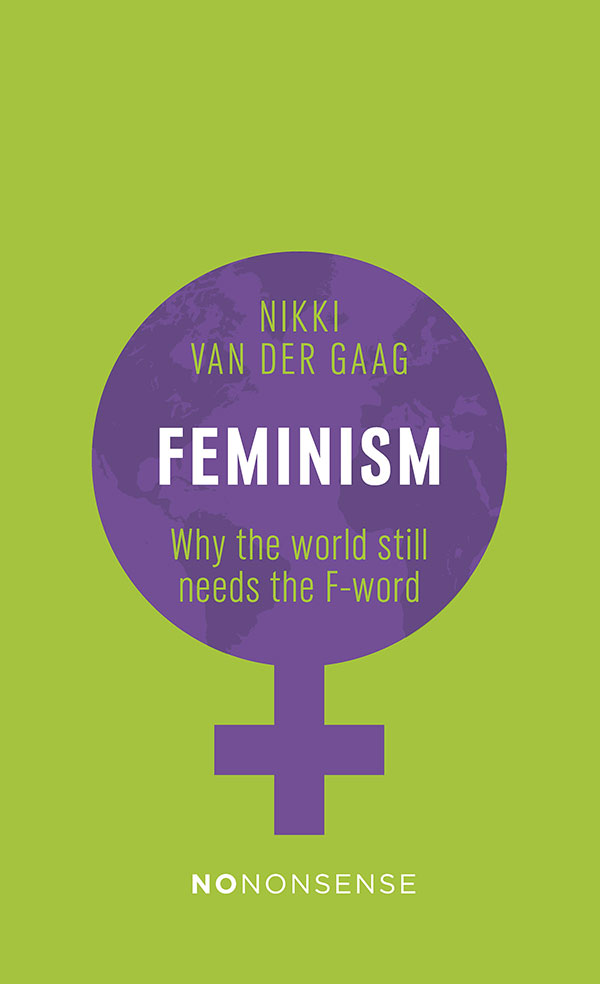 If you’ve ever heard, or read, people saying: ‘Oh, women have equality now, there’s no need for feminism’, then this little book will give you some of the facts and figures you need to be able to say: ‘Well, actually, there’s still lots to do’.

This book probably won’t make a feminist of most people who don’t already consider themselves feminists – indeed, they’re unlikely to pick up a copy – but there’s plenty here to help those who are already interested, particularly anyone who is already committed to feminism.

It’s reassuring to know how the lives of women and girls around the world have improved recently, and this book gives lots of examples, especially of women organising themselves to improve their life chances. This includes stories from South Africa, Burma, Indonesia and more, where women are improving their job prospects, opposing violence against women and girls, enabling girls to get an education, and increasing women’s political powers.

Particularly useful is the third chapter: ‘Feminism and the Four Cs: Capitalism, conflict, climate change and religious conservatism’. Women’s efforts in peace-building have resulted in some Nobel Peace Prizes such as Laymah Gbowee from Liberia who brought together Christian and Muslim women to help end the civil war in Liberia. Of course, there’s still a long way to go and women are still largely absent from peace negotiations.

Other topics covered include: LGBTQI issues, racism, disability, sex work/prostitution, online harassment and gendered toys for children such as pink glue for girls.

Very up-to-date, with a useful ‘very brief history of feminisms’, this is a quick read which should lead on to more detailed reading elsewhere (there are plenty of references). Recommended.