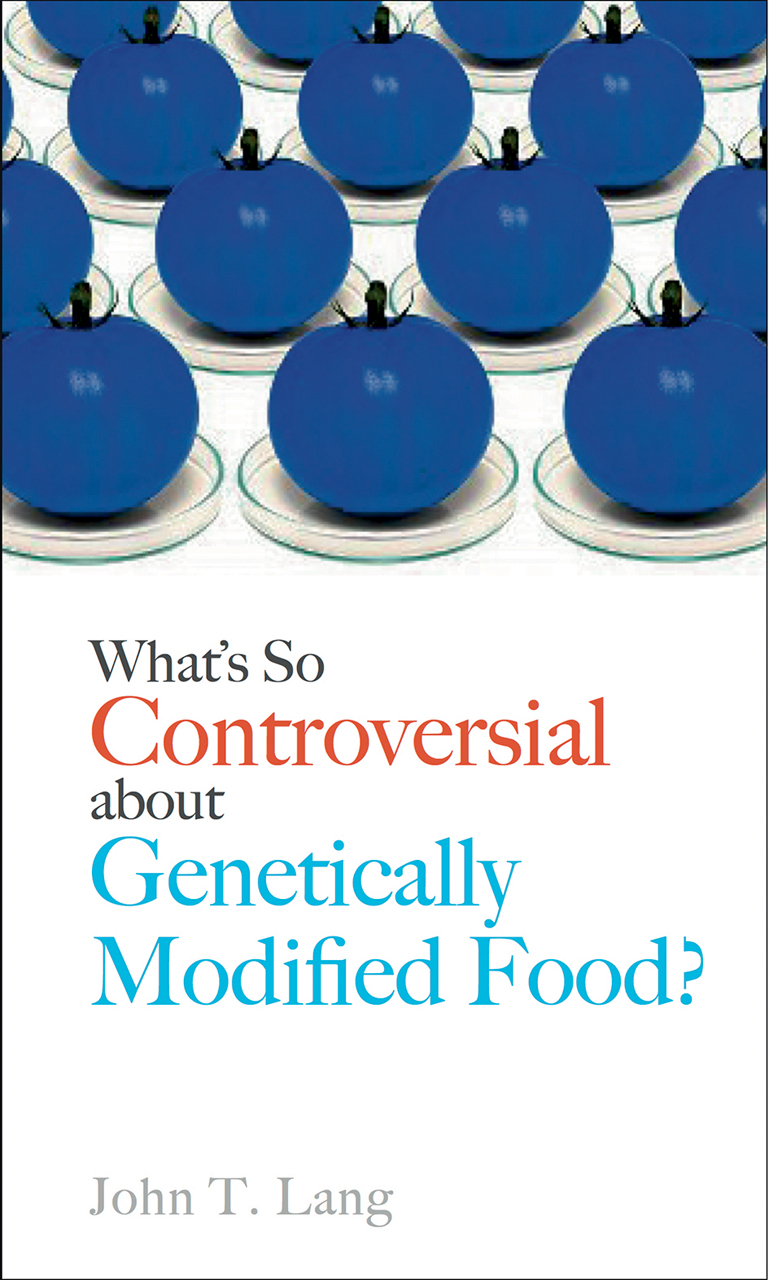 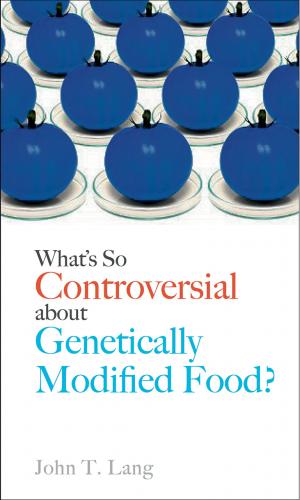 You could be forgiven for thinking that you already know what’s so controversial about genetically-modified (GM) food.

After all, doesn’t GM food represent a radical break with earlier methods of crop development, producing weird transgenic species (containing genes from different species) that could never occur in nature, posing a dire threat to human health? And hasn’t the introduction of GM crops in the Global South been wholly negative, leading to a dramatic rise in suicides among Indian farmers, for example?

The trouble is, almost all of the assertions in the previous two sentences are false.

At least one earlier method of crop development, mutagenesis (in which seeds are exposed to chemicals or radiation to produce mutants that can then be used in conventional plant breeding), is actually more likely to create unforeseen genetic changes than so-called ‘genetic modification’.

Though not subject to the same regulations as GM crops, its results make up a sizeable fraction of the world’s crops, including Ruby Red grapefruit and a variety of ‘organic’ brown rice.

Likewise, transgenic crops do occur naturally (cultivated sweet potatoes are an example) and there is now a large body of scientific evidence that the GMO products that are currently being grown commercially are safe. Meanwhile, the existing evidence suggests that the introduction of insect-resistant GM cotton in India has reduced food insecurity among cotton-producing households. And, despite claims to the contrary (by Vandana Shiva and others), there was essentially no change in the suicide rate among Indian farmers following the introduction of GM cotton there in the early 2000s.

For readers interested in exploring these topics further, I strongly recommend Nathanael Johnson’s excellent series of articles for the nonprofit news website Grist, where I learned most of the above.

In 2001, the renowned US geneticist Richard Lewontin noted that, while it was ‘clear that any manipulation of organisms, whether by conventional means or by genetic engineering, poses some danger to human health, to present systems of agricultural production, and to natural environments’, the chief deficiency of the ‘fairly effective apparatus of government regulation’ that attempted to manage these risks was ‘its dependence on data supplied to it by parties whose prime concern is not the public good but private interest....Nothing is significantly changed in this situation by the introduction of genetic engineering,’ he noted.

Sociologist John Lang would probably agree with that assessment, writing that ‘the biggest problem of all’ is ‘that we have become so focussed on genetic modification controversies’.

The latter, he argues, are actually ‘a distraction from the persistent problems that plague our international food system’, most notably its dire environmental impact and its failure to provide diverse and nutritionally-adequate sources of food for all of the world’s people.

These problems, in turn, are largely the result of ‘unequal land distribution based on domestic and international economic and trade policies that favour powerful, multinational corporations in their defence of expansive intellectual property rights’, and the imposition of ‘solutions that do not give enough deference to context.’

Lang notes that the UN’s special rapporteur on the right to food has urged governments to shift their subsidies and research funding priorities to small-scale farmers, who currently grow 70 percent of the world’s food on less than 20 percent of its arable land. Needless to say, such approaches are unlikely to find much support from giant companies.

According to Lang, ‘examining the concentration of corporate power should be the first step in trying to determine who will feed us and what we will eat’ and the astonishing degree to which a handful of dominant firms now ‘set the priorities and research direction’ of the modern, emerging global food system is the focus of the first chapter of this short, useful and thought-provoking book.

Subsequent chapters look at plant patent laws (‘the foundation of the modern bio-technology-based agribusiness food system’); the possible negative effects of labelling GM foods (people might just try to protect themselves from environmental problems rather than press for bigger changes); and the ways in which pro- and anti-GMO forces have fought out ‘symbolic battles’ over the scientific evidence in their efforts to gain the public’s trust.

As of 2016, just six companies (Monsanto, DuPont Pioneer, Syngenta, Bayer, Dow and BASF) controlled 75 percent of all private sector plant breeding research, 60 percent of the commercial seed market and 76 percent of global agricultural chemical sales. And further concentration is in the pipeline, with Bayer expected to complete a $66bn takeover of Monsanto later this year.

By virtue of their control over so many steps of the food chain, these companies are able to exercise ‘an inordinate and largely invisible level of influence over global decision-making about food’, restricting farmers’ choices and the types of viable farm enterprises, while promoting a narrower genetic base for agriculture.

GM crops have become ‘inextricably entwined’ with agribusiness concentration and industrialised farming, but their lasting impact may be ‘that industry-wide consolidation was made possible’ by the profits they generated.

Anti-GMO campaigning has undoubtedly slowed and/or prevented innovative (and potentially beneficial) uses of GM, including crops that have been developed in the public sector by international research centres.

However, it is also true that, as it currently stands, the plant patent system ‘primarily helps those who are already rich to maintain their privilege and exclude competition’, providing few incentives for firms with existing, profitable patents ‘to pursue truly creative thinking on agricultural problems as long as there is easier money to make by tinkering with proven moneymaking products and projects’.

This explains why, to date, the giant agribusiness firms have focused on using GM to produce herbicide- and pesticide-resistant crops ‘and little else’, notwithstanding the urgent need for plants with other traits.

GM crops are now being grown on a colossal scale. Indeed, by 2014, farmers in 28 countries were planting crops containing GM traits on an area roughly equivalent to the combined land mass of France, Japan, South Korea, Spain and the UK.

Nonetheless, the fact that ‘large, powerful and wealthy agribusiness firms with fantastically innovative and brilliant scientists have not fully convinced consumers that GM food is a boon is testament to the fact that concerns about GM food are about more than money or simple science.’

‘Our food system is concerned not only with efficiency, but with social welfare, personal health, sustainability, environmental values, biodiversity and cultural heritage,’ Lang writes.

By focusing on these values he believes that we can ‘open up discussions about how far our systems of food production and consumption go towards meeting all these goals’, and challenge the powerful stakeholders who benefit from the status quo, ‘reframing the controversies around GM food as a challenge to revolutionise our agriculture system’.

He may well be right.