Lara Pawson, This Is the Place to Be 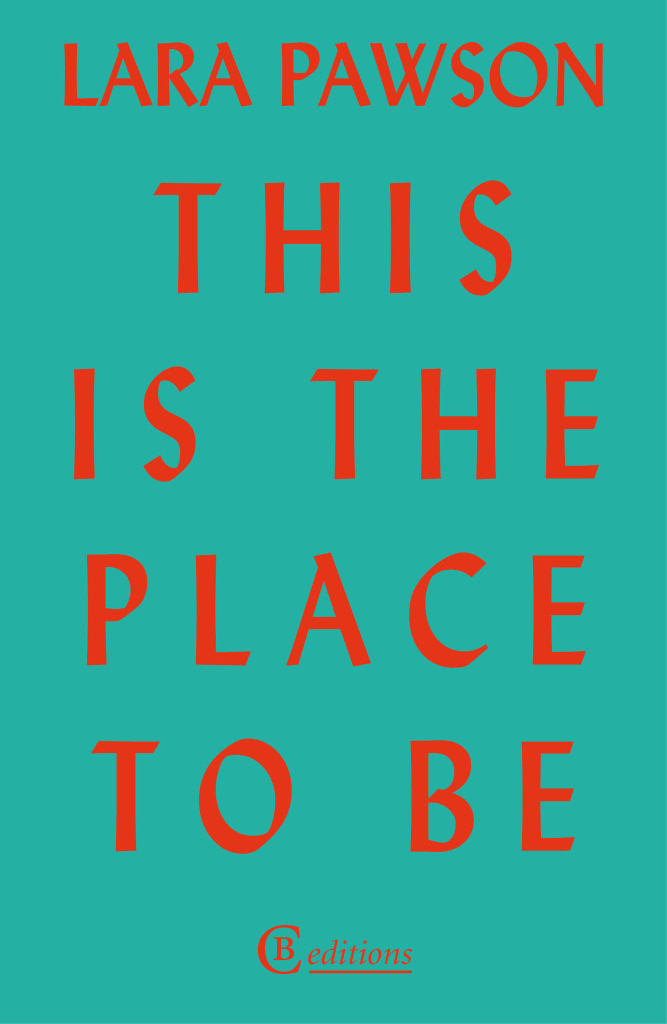 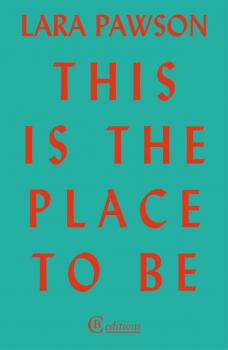 Lara Pawson is a woman with an intimate knowledge of the violence of war. As a journalist, she reported from some of the most politically volatile countries in Africa. Working for the BBC World Service from 1998 to 2007, Pawson reported from Mali, Ivory Coast, and São Tomé and Príncipe. From 1998 to 2000, she was the BBC correspondent in Angola, covering the civil war.

Pawson’s investigation into the little-known events of 27 May 1977, when a small demonstration against the MPLA, the ruling party of Angola, resulted in violent repression and the massacre of thousands, is documented in the highly praised In the Name of the People: Angola’s Forgotten Massacre (IB Tauris, 2014), which was nominated for several awards and longlisted for The Orwell Prize 2015.

Nonetheless, when promoting this brief yet compelling memoir, she made an important distinction, saying: ‘I was not a war correspondent, I was a reporter in a war-torn country’. In other words, life, despite war, goes on. Indeed, not only does Pawson refuse to sensationalise her experiences, she also shows how violence surrounds us on a daily basis.

Shortly after describing a man being almost beaten to death by government soldiers in Abidjan, Pawson confesses a desire to assault or humiliate a nazi sympathiser she encounters years later on a train from London to Liverpool. The normalisation and ordinariness of violence, in conflict and in everyday life, is peppered throughout the text to great effect, making this a discerning and incisive reflection on its nature.

It is also a distinctly original memoir, in both terms of content and form. Pawson’s comments on conflict and her African sojourn are interspersed with the everyday minutiae, tragedy and joys of her own life, and combined with reflections on gender, family, identity, nostalgia, childhood and time. Written in short bursts – paragraphs and scattered sentences – which Pawson wrote almost entirely in one session, it eschews a conventional chronology in order to merge these diverse strands.

Importantly, Pawson’s fondness for Africa, and particularly the Angolan capital Luanda, is manifest. ‘I was bitter when I left Luanda’, she writes on her return to London, fearing she will never be happy again. Short-tempered and grumpy, she has little patience for the self-indulgence of her English friends and their lives. Her longing for Angola challenges our preconceptions of it, but Pawson is at all times nuanced in her depiction of the complexities and contradictions of life there and elsewhere.

Through its chronological irreverence and its melding of themes, This Is the Place to Be succeeds in pondering life and its horrors – ordinary and extraordinary – in an unexpected and unique manner. Its ideas and images linger with the reader long after.