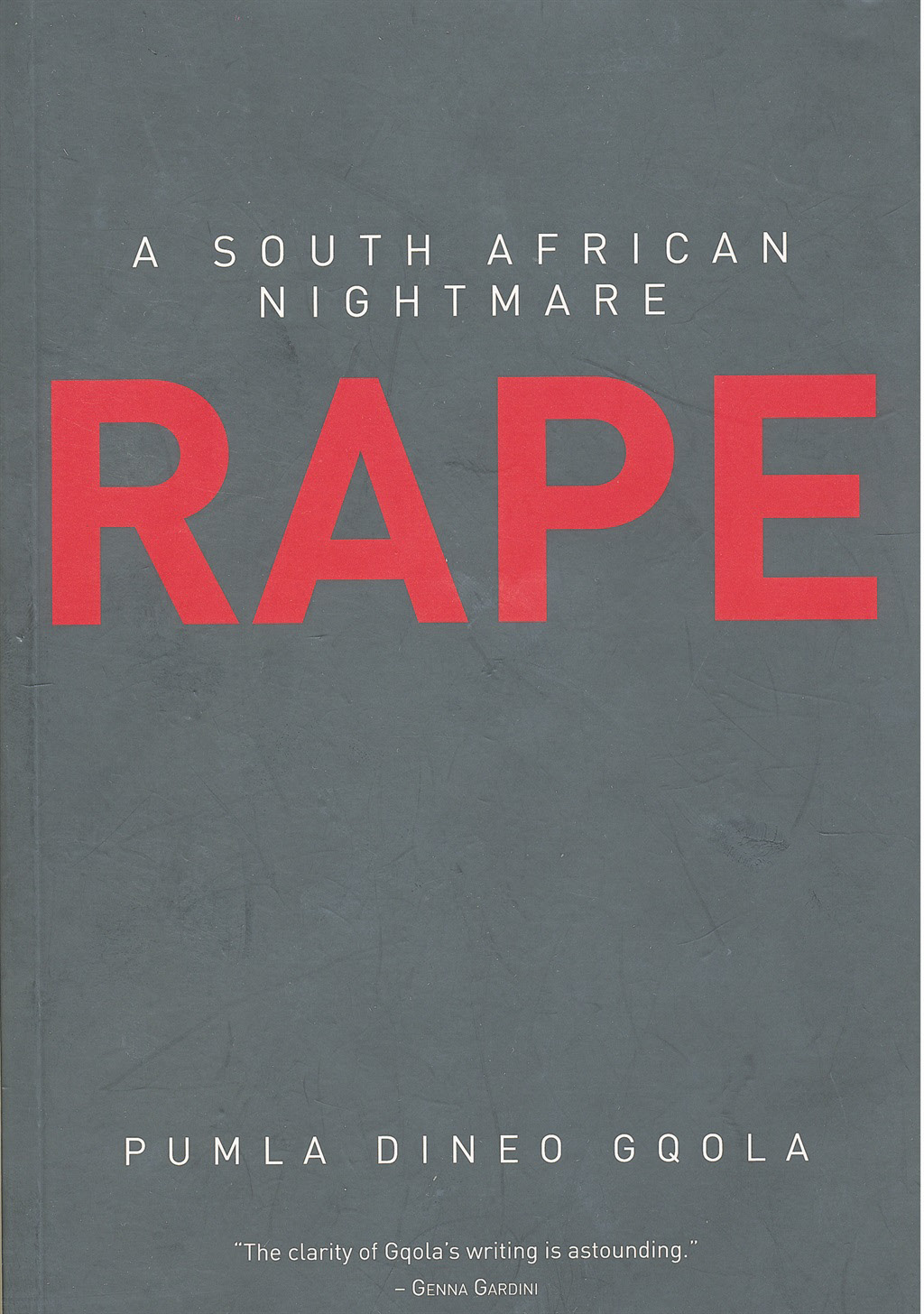 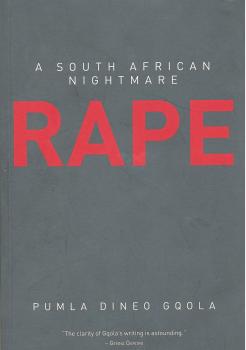 South African professor Pumla Dineo Gqola’s latest book comes without any trigger warnings. Frank and affecting, it demands more attention be given to reducing the frequency of gender-based assaults and eventually the eradication of such violence altogether. In contrast to publications such as Nina Burrowes’ The Courage To Be Me, which may offer comfort and support for victims/survivors, this book instead challenges the behavioural patterns and ideologies in our societies that continue to allow violent masculinities to exert power.

Gqola holds a mirror up to all of us. How to (re)act when we learn of someone, be they a loved one or stranger, being sexually assaulted? What barriers, including silence and/or distrust, are we still putting up? Why do so many of us continue to pretend rapists or people violated look or behave a particular way? Refusing to reflect on questions like these sabotages collective efforts to heal and prevent such horrors. Although certain case studies may be unfamiliar (and disconcerting) to readers out of touch with specifics in southern Africa, Gqola’s measured commentary and critique is of global importance.

Analysis of how first Dutch colonisers, then British colonists, and then the apartheid regime all used rape to establish and maintain a ‘slavocratic and colonial’ society challenges racist hang-ups. Calls to #RememberKhwezi bring the text into 2016. [Fezeka Ntsukela Kuzwayo, a woman known as ‘Khwezi’, laid a charge against South African president Jacob Zuma of rape in 2005; he was acquitted in 2006; she was driven into exile for several years and died in October 2016 — ed.]

Readers are reminded that men make a choice whether to be sexually violent or not. A recurring ‘not all men rape’ response doesn’t stand up. For what efforts are we men, as partners, friends, fathers, sons, and brothers, making to acknowledge rape culture and to intervene? Of all the powerful intersections, one passage has kept replaying itself to me. Quoting the Soweto-born anti-apartheid activist and journalist Thenjiwe Mtintso, and then a poem by Roshila Nair, Gqola highlights the contradictions that would-be agents of social change make by continuing to applaud individuals who either aren’t reflecting on their own discriminatory behaviour, or worse are known to be perpetrators of gender-based assaults.

Notwithstanding its heaviness, this book remains a rallying call. Many sickening realities are spoken of yet Gqola repeatedly directs readers to ways which can disrupt the forces of patriarchy.

She encourages all of us to be (more) aware in our everyday actions: holding back judgements, avoiding causing secondary trauma (as the police and legal system often do), and refusing to accept rape jokes, euphemisms and other traits of rape culture. Her words offer sympathy, care and love. As she concludes: ‘a future free of rape and violence is one we deserve, and one we must create.’