WWFD? What would Felice do? 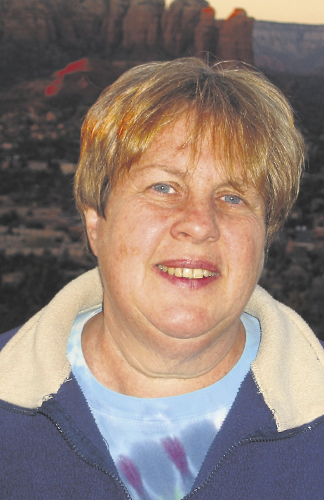 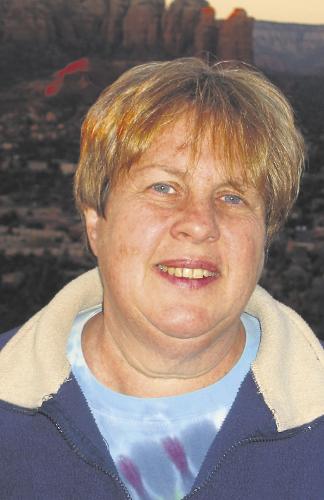 This summer, PN is planning to bring Betsy Leondar-Wright to the UK to lead sessions at Peace News Summer Camp and other events. Betsy has been leading workshops on class and classism since the 1970s, and is a senior trainer with Class Action, based in Boston, Massachussetts. In this article, written in 2011, Betsy paid tribute to Felice Yeskel, a Class Action co-founder and close friend who had died recently.

Working in the Class Action office, I sometimes find myself asking, ‘What would Felice do?’ Often it’s hard to know, but at other times I can almost hear her voice weighing in on a decision.

For example, should we do a local training of trainers now, or wait until we can afford to fly in low-income trainers from all ends of North America? I think Felice would say wait. Class Action needs those feisty and wise voices, so much like her own.

As we work on the high-school/middle-school curriculum, ‘Class in the Classroom,’ I know Felice’s input would be to add humour. And yes, we’re planning to give those kids some lively lessons they won’t forget!

Felice had such empathy for teenagers, it was like she felt like a big teenager herself. For the Enough DVD, created by her beloved friend Zoe Greenberg at age 13, Felice was insistent that feedback on the accompanying curriculum be collected not just from teachers, but from the young people who participated in the pilot as well. Similarly, we’ll take seriously the kids’ responses to the ‘Class in the Classroom’ pilots.

Whatever it took to be welcoming to people on the margins of society was what Felice would do. So whatever it takes to get currently working-class and poor people’s voices on the ‘Classism Exposed’ blog, that’s what I as editor try to do – whether it means interviewing someone who prefers to talk than write, paying someone for their story, or enlisting the help of a well-networked working-class recruiter.

Felice’s message to first-generation college students was: ‘you’re not crazy, your school [university] is classist’ – and we’re carrying that message into our newest round of outreach to first-in-the-family students.

If Occupy Wall Street and the other occupations had happened when Felice was the executive director, would Class Action have been there, offering support and fomenting cross-class dialogue? Yes, I think so.

I wish I could tell her how some Class Action people have marched and camped out, donated food, and blogged about the movement, and brought to an encampment a flyer titled: ‘This country needs some conversations about class.’

I can guess what Felice’s opinion would be. She was different from so many progressives who say: ‘Wealthy people have problems? I should have such problems!’

Early in her class awareness, back in the ’70s, she had an ‘aha’ moment when she saw privileged people as trapped by their class conditioning, polite and uptight, and in need of her help to restore them to their full humanity.

The cross-class dialogue group from which Class Action grew focused on how all members were blocked from going for their dreams by childhood class patterns; yes, the working-class and poor members had more material obstacles and a deeper sense of powerlessness, but the wealthy inheritors were psychologically trapped too, in class-specific ways.

I know Felice would have networked like crazy to reach every owning-class woman in need of the family trauma support group.

Maybe I guess wrong sometimes. The living Felice is no longer with us to gently contradict me (or, more likely, to tell me I’m full of shit.) It’s heartbreaking to have to guess what she’d say.

But since I’m guessing, here’s my guess: to do what Felice would do means saying ‘yes’ a lot – yes to youth, yes to race and class and other diversity, yes to creativity, yes to thinking big, yes to doing whatever it takes to get everyone on board with the effort to eliminate classism from the world. 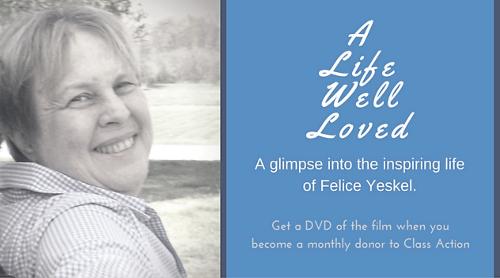 A Life Well Loved is a collection of stories, memories and laughs throughout the life of Felice Yeskel. From her early activism against the Vietnam War in secondary school, through her journey as a feminist and coming out as a lesbian in college, to her founding two organisations for economic justice and class consciousness (United for a Fair Economy and Class Action) in her final years.

A Life Well Loved brings together people and footage from many milestones in her life including work with Harvey Milk against the anti-gay Briggs Initiative; Movement for a New Society; the Women’s Pentagon Action; the Seneca Women’s Peace Encampment; the University of Massachussetts Amherst Stonewall Centre; Jewish women’s group ‘Achayot Or’, and more.

This film spotlights Felice’s amazing life, honouring her evolution as an activist. There’s a four minute trailer on YouTube:
www.tinyurl.com/PNews1017

Betsy Leondar-Wright will be speaking at PN Summer Camp. She is the author of Missing Class: Strengthening Social Movement Groups by Seeing Class Cultures (Cornell University Press, 2014), and a senior trainer with Class Action. She became friends with Felice Yeskel in 1978. This article first appeared on Class Action: www.classism.org