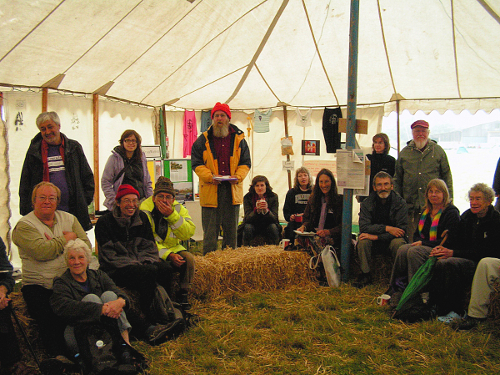 PN surveys some of this year's offerings 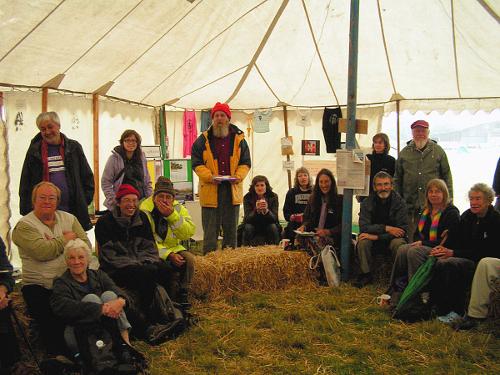 Please book now for a wonderful five days of family-friendly community and discussion! This year, the camp is called ‘With My Hammer’, to celebrate the 20th anniversary of the historic ‘Seeds of Hope East Timor Ploughshares – Women Disarming for Life and Justice’ action. Entertainment is provided by the mighty Seize the Day! a world-class political folk band.