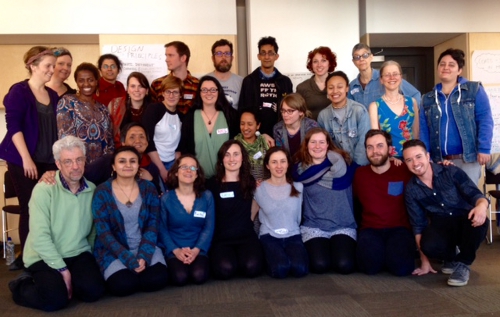 'Direct education' returns to the UK 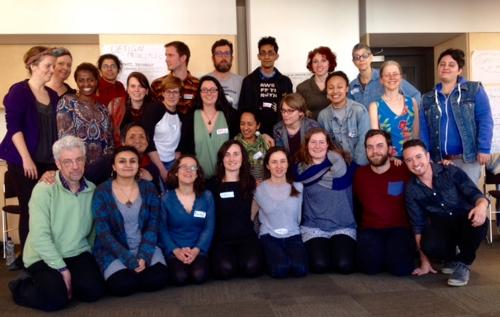 In April, two dozen activists, facilitators and trainers from around the UK took part in two advanced workshops led by Erika Thorne and Nico Amador from the US group, Training for Change (TfC).

A comment later from Peninah Wangari-Jones, a Bradford-based race and social justice activist: ‘I have spoken about this training to many people but have not found a word to describe the trainers because “amazing”, “utterly brilliant” and “knowledgeable” are not enough. They did some magic with and on us!’

Brighton-based permaculture teacher Shumaisa Khan writes: ‘I was inspired by and learned much from my amazing co-participants, a testament to the organisers’ efforts in drawing a diverse group of people, which really enhanced the experience for me.’