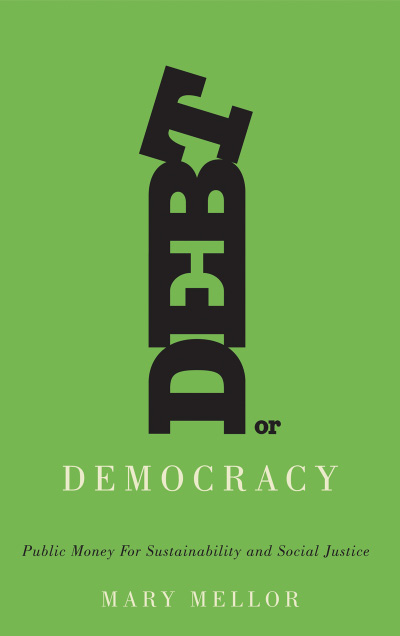 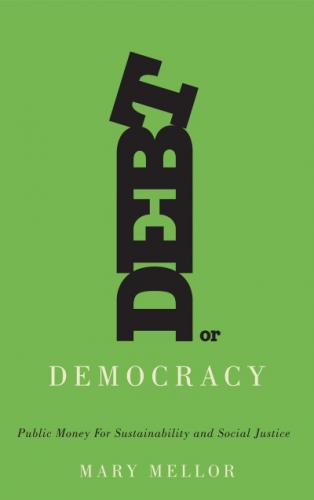 This book makes an original and thought-provoking contribution to a rapidly growing list of publications taking on the orthodoxies of mainstream economics. At its heart is the critical question: who controls money?

Since money doesn’t enter the economy naturally, the means by which it is created are contingent on political choices. To expose the ideology behind our financial system, Mellor meticulously debunks four myths about modern finance.

The first is the assumption that national governments cannot, or should not, create money.

The second is the misconception that trade is at the basis of all human relations, while the third conceives of money as having originated in the exchange of valuable metals like gold and silver.

The fourth and final myth is that private banks act as intermediaries between savers and borrowers. For Mellor, prevailing economic common sense is deceitful because it excludes conceptions of social and public money. It falsely differentiates between publicly-authorised money and private credit money when, in fact, the crisis-prone neoliberal system is a direct result of the privatisation of public money by banks.

Thus, contrary to what is commonly assumed, banks have the capacity for the unlimited creation of money through debt (literally, ‘out of thin air’) while states are restricted to borrowing.

Mellor’s sharp analysis of the role of the European central bank (ECB) illuminates this further. Eurozone governments are denied access to the ECB with the result that they are forced to turn to the money markets for loans, with the extra challenge of facing different borrowing systems depending on their commercially-determined credit ratings.

Taking the 2007–8 financial crash as a case study, Mellor shows how public institutions actively rescued private banks through quantitative easing. Why, she asks, was this new money used to rescue the private sector, and not the people impacted by the crisis? Clearly, quantitative easing in the private sector, ie using debt-free money to support the privatisation of money as debt, ‘increases speculation and therefore inequality.’

A power shift needs to take place, she argues, from strong private banks to a renewed state sovereignty: a shift that will allow states to regain control of money creation and curb the power of the banks. A shift, in short, from debt to democracy. Her alternative vision views public money as a means for creating social justice and environmental sustainability rather than the profits that drive capitalist regimes. Instead, it would seek ‘public profit’ whereby ‘enough’ is preferable to ‘more’.‘Work that makes a profit need be neither useful nor necessary’, she notes. In a transformed public economy, people would work in activities related to their needs. And, whereas capitalism only provides the consumer with the ‘end product’, a new democratic economic state would involve people in both production and investment decisions, helping to avoid harmful impacts on the environment and on workers.

The last two chapters of the book are dedicated to planning a truly democratic economic system, one where money-creation and circulation is ‘directly put into people’s hands’ through participatory and deliberative institutions.

But while these can easily function on a local or national level, Mellor is careful to explore the difficulties that arise in the context of an unregulated global market. Mellor starts by arguing that ‘there is no basis to the claim that the market is efficient and can bring prosperity to all.’

Now that the economic status quo is destabilised, works like Debt or Democracy are seeking to imagine viable economic alternatives. This well-researched study will interest anyone wanting to understand our current economic problems in order to take further action.