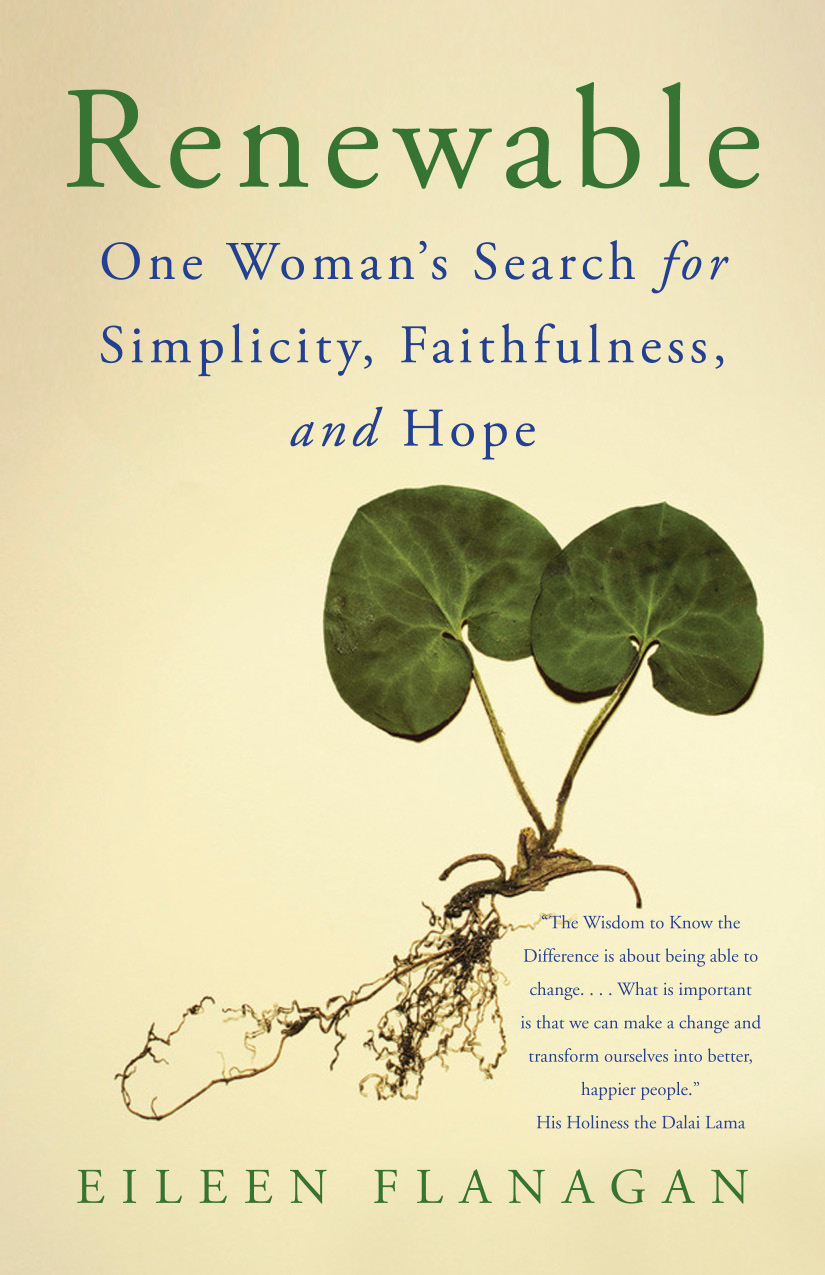 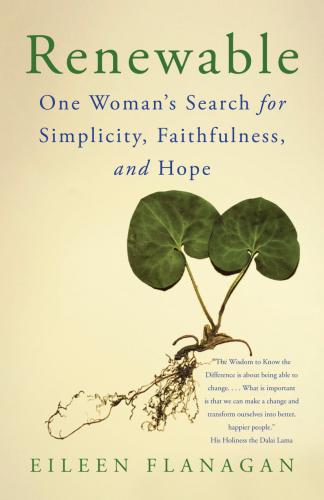 This book tells the story of her journey from young and idealistic Peace Corps teacher in Botswana to 50-year- old mother handcuffing herself to the White House fence to defend the environment. This is a wonderful book full of nourishing wisdom, courage and humour. I found Flanagan’s style immediately engaging, with a good balance of information and anecdote, and the pace of a good novel. She combines stories of her own life and her Irish ancestry with spiritual insight and data about environmental issues such as fracking and mountain-top-removal coal-mining. I particularly enjoyed her stories of her time in Botswana in the 1980s. These describe a society much simpler than ours in Britain, partly out of necessity, but also one that is based on a system of reciprocity: living a community-driven life where saying ‘please’ when you ask for something is considered impolite, as it implies a lack of trust in that person’s generosity. She shares a Botswanan saying: ‘A person is a person because of other people’, and that need for community and support becomes a key theme in her story. She ably illustrates how vital it is, if you wish to take part in nonviolent direct action and be effective as an activist, to be a part of a community with a common aim and focus. By working together and creating a positive support network, people become a much more powerful force. As George Lakey puts it: ‘we need the experience of being the many’.

Flanagan also provides a useful insight into climate change work in the US through her association with the Earth Quaker Action Team (EQAT, pronounced ‘equate’) , describing actions, meetings and the processes that she went through as she grew more deeply involved in activism. She also shows how this work is developing in Africa where people are really bearing the brunt of climate change.

Throughout, I was touched by her honesty regarding her perceived shortcomings and her self-doubt, but also by the fact that she didn’t allow these to prevent her from doing what she believed in, seeing them instead as tools to help her see her own truth. At one pivotal moment, Flanagan realises how far behind she has left the ideals of her youth and how her desire for a simpler life has been crushed by the overwhelming amount of stuff that is gathered physically and mentally by everyday life in a society conditioned to covet and consume. This is when she begins to try to find a way to start living a life which is true to her ideals and that truly fulfills her potential.

Her spiritual beliefs play a large part in this – her faith is the glue holding this book together. She trusts in what the Quakers call ‘way opening’, the belief that when you are doing the right thing, and you commit to it, the way will open for you, and the opportunities or abundance you need will come to help make it happen. After attending a climate rally, she comments: ‘the connection of all life, human and animal, ran through the speeches of the First Nation women, who spoke of their obligation to their children, their ancestors, and to their “one true mother”. It seemed so simple, so obvious, that we humans were interdependent, finding our humanity in each other, as well as our survival. Of course, we all drank the same water.’

This inspiring book reminds us of the urgency of fighting climate change and that we each have a responsibility to speak for our planet.