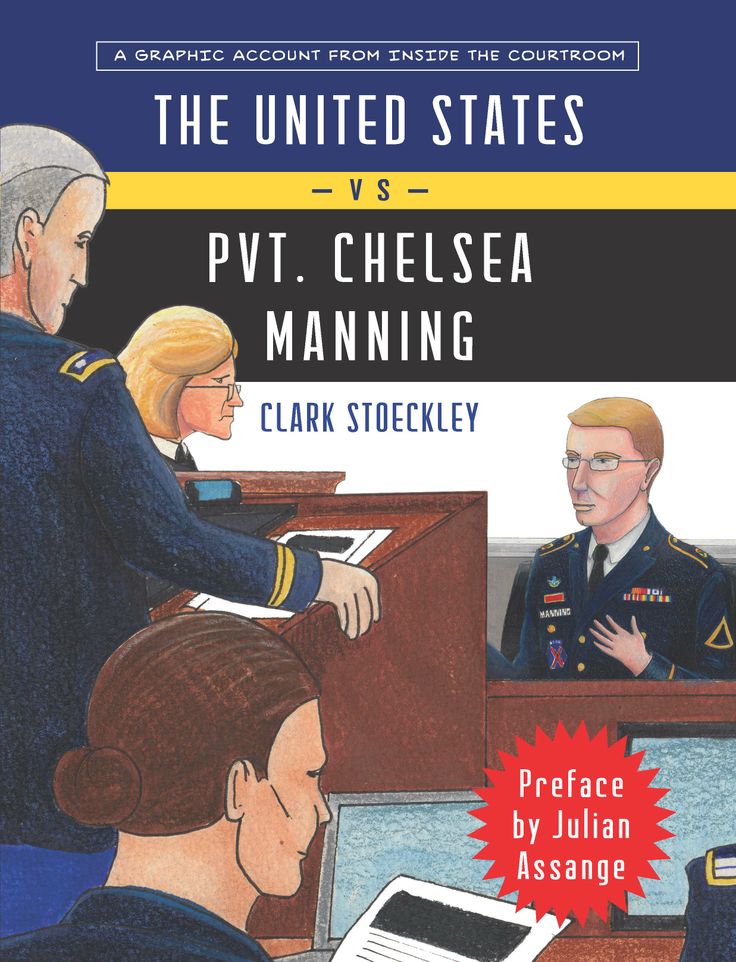 Clark Stoeckley’s crudely-illustrated non-fiction graphic novel provides an accessible precis of Manning’s trial, taking us from her first pre-trial hearing in December 2011 through to her sentencing in August 2013. Along the way, we learn about her increasing disquiet about US foreign policy during her deployment to Iraq, the ‘cruel, inhuman and degrading’ conditions in which she was confined for the first 11 months of her detention, and her childhood taking care of her severely-alcoholic mother. An epilogue provides information about the Chelsea Manning Support Network, as well as detailed information on how to correspond with her. Predictably, the judge ignored the defence’s plea for a sentence that would allow her to ‘have a life’. Stoeckley’s book is a valuable contribution to the ongoing campaign to make sure that she does.