Engage: The Military and Young People 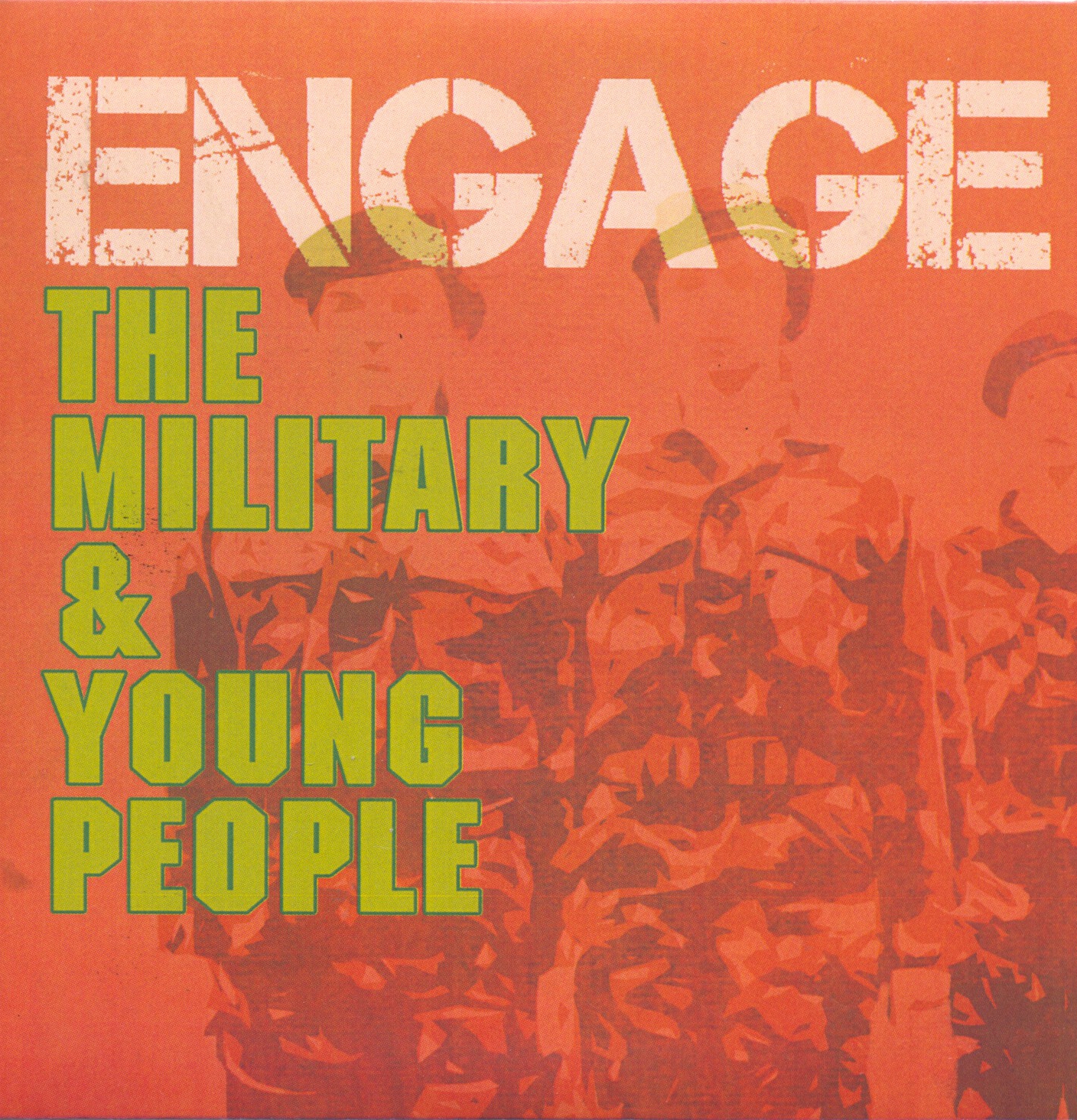 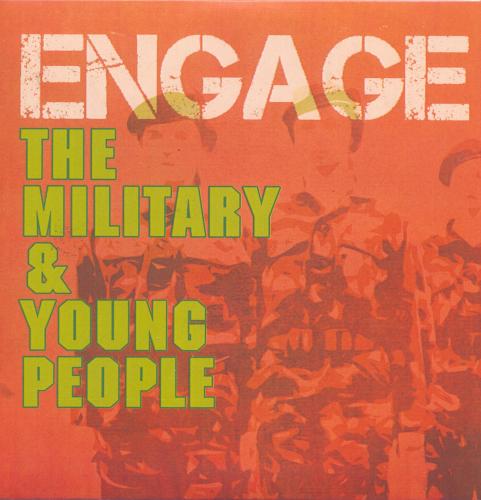 The UK armed forces currently make 11,000 visits to UK schools and colleges annually, and large sums of money have recently been set aside to expand cadet forces in state schools and to fund military-based ‘alternative provision’ projects.

This short film, made by young people for young people, examines whether recruitment is one of the aims of the new school cadet forces, interviewing cadets, as well as members of the Woodcraft folk who are campaigning against the military’s presence in schools. While one young cadet exults about having met members of the armed forces during a visit to a military base in Holland and is now ‘thinking about joining the RAF’, a second explains how ‘the more opportunities you get, the more you can see youself getting into it’.

Tellingly, the MoD failed to provide an ‘appropriate person’ to appear in the film, leading the filmmakers to observe that the military’s youth engagement policy ‘doesn’t include being interviewed by young people’. Designed for use in schools and youth groups, the film provides a useful, fairly-balanced starting place for discussion. Speakers and accompanying materials are available on request from Forces Watch.