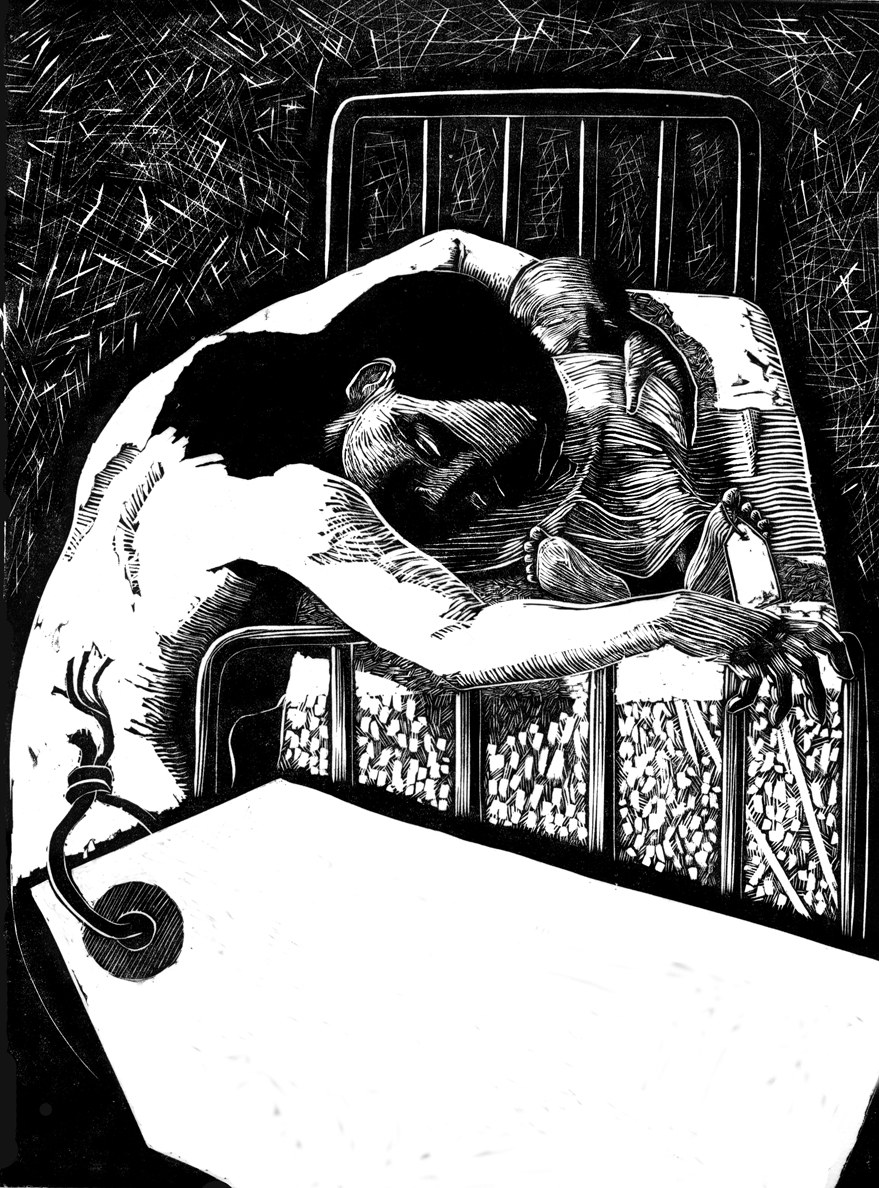 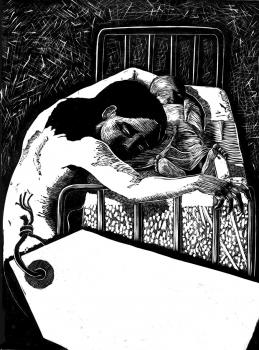 19 March 2013 will mark the tenth anniversary of the US invasion of Iraq. Although 15 December 2011 marked the end of the formal war, violence persists. Dr Nadje Al-Ali of the University of London’s School of Oriental and Asian Studies, an advocate of women’s rights and other issues in Iraq, said of the invasion: ‘It mobilised people who weren’t necessarily political before to come out onto the street. It also led to the demise of the peace movement because it contributed to people’s sense of powerlessness. It became an ear-marker for the crisis of democracy and representation we see today.’

According to former UN  humanitarian coordinator for Iraq, Hans von Sponeck: ‘The Iraq case is a chance to learn what has happened, why it happened, and how we should develop controls to prevent it from happening again.’

Von Sponeck’s predecessor as UN humanitarian coordinator for Iraq, Denis Halliday (who also resigned in protest against the UN sanctions on Iraq) told PN: ‘What we’re talking about in Iraq is a continuum of war.’

A call for reparations

The invasion was ‘a specific example of misuse and violation of international law,’ von Sponeck told PN. ‘It destroyed the mechanism that exists to produce peaceful conditions.’

On the commemoration of the tenth anniversary in 2013, Denis Halliday observed: ‘There are several ways to mark this anniversary. I’m not sure if America knows how to apologise, but reparations should be paid.’

‘The anniversary is an occasion to bring back the issues,’ urged von Sponeck. ‘They can and must be raised in order to do justice to all the injustices that have occurred. Justice is not just for the losers and the weak. It is also for those who have succeeded and have used the wrong tools to succeed.’

Bruce Kent, one of the most prominent peace activists in the UK, said: ‘There have been so many wars that began in the past decade that there is a general war mentality. It seems pointless to mark the beginning of any war.’ On the other hand, ‘I would hope that Iraq would receive humanitarian funding in compensation for the damages that have been caused there,’ he said. ‘I hope NGOs will be deeply involved in the reconstruction effort and that Iraq can be free from outside interference.’

‘Iraq shouldn’t drop off the agenda. The government needs to take responsibility and that means long term involvement in capacity-building,’ observed Al-Ali.
In the wake of such a tumultuous upheaval, however, the way forward is unclear.

‘After ten years of war, we seem to have come full circle,’ said Al-Ali. ‘There is lawlessness, there is a new dictatorship, women’s rights have deteriorated, sectarianism is deeply engrained…we can’t speak about security or rule of law. It’s a total mess.’

Some voices are more positive about the future, however. ‘The Iraqis should choose their priorities and the Iraqis should achieve them,’ commented David Swanson, a leading voice in the US opposition to the occupation. ‘Iraq has decades of Western assault to recover from. Violence lasts and lasts and lasts. Iraq is better off now, but with a long way to go.’

‘I believe very much in the Iraqi people – they will do their very best to rebuild and to live in harmony. We can only assist if invited, we can’t interfere as before,’ Halliday said.

‘[The war resulted in] over a million human beings killed plus extensive structural and cultural damage amounting to sociocide – we could have prevented it and didn’t. We were largely uninformed about it,’ Swanson said.

‘There are still over 100,000 troops in Afghanistan and threats to Iran and Syria,’ noted Lindsey German, convener of Britain’s Stop the War Coalition. ‘War is an integral part of the society in which we live, and we need fundamental changes to make it a fair, equal and peaceful one. That means confronting the warmongers and the rich and powerful whose system they

Peace News folk will be discussing how to mark the Iraq anniversary at PN Summer Camp (see p20). If you’d like to join in the discussion, please email us, with ‘Iraq 10’ as the subject line:
editorial@peacenews.info