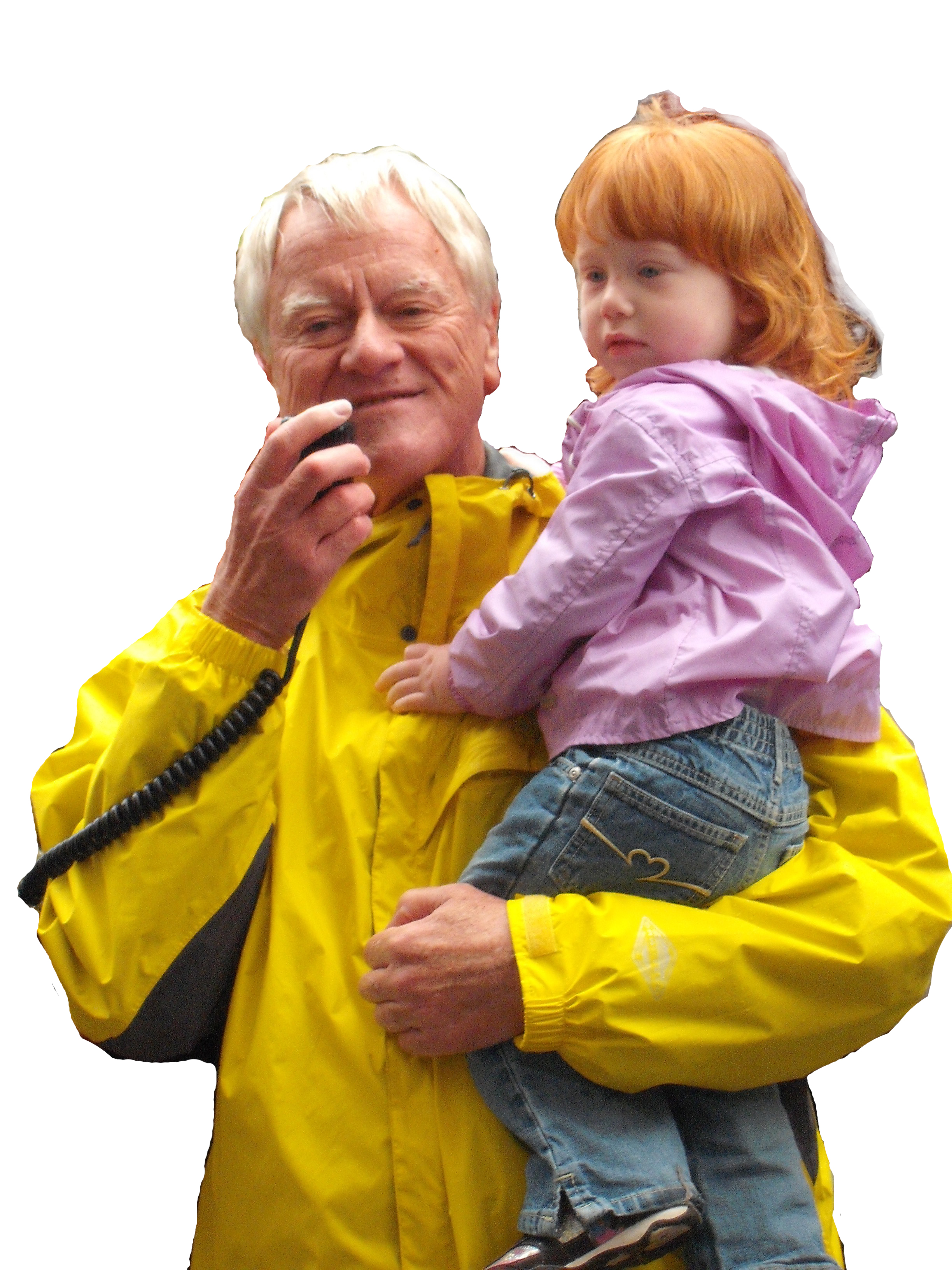 The final part of our interview with US activist George Lakey 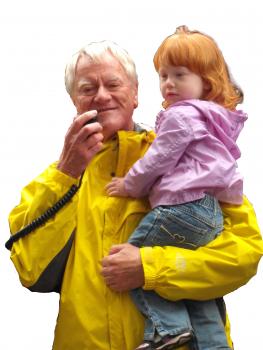 We discovered in earlier segments of this interview (PN 2544 and 2545), that US activist and trainer George Lakey was one of the people who helped spread the ‘affinity-group-spokescouncil-and-consensus-decision-making’ model of activism throughout North America and Western Europe.

The Movement for a New Society (MNS), a US-wide group which George initiated, trained hundreds of people in this way of doing things during the Seabrook occupation, at the intended site of a nuclear power plant, in 1977. The Seabrook graduates spread the model far and wide.

George Lakey: Because we started to use it mechanically, rigidly. The world of technique, I believe, is such that technique needs to serve spirit and situation. When we think of technology, we pretty readily agree with that but it is also true sociologically.

The rigidity showed up when people started to say: ‘There is only one way to make decisions’. I don’t believe that.

But if you are rigid in your application of that technique, you would really miss a lot of breakthrough opportunities, because you would cut someone off because they have had their five minutes: ‘Oh, you are in the middle of a breakthrough moment and you are expressing something critical to your development – ah, now we’ll turn to the other person.’

'That kind of rigid application would actually be a disservice to the goal. And that’s what happened in Movement for a New Society. The idea that everyone in the group is equally empowered, and should be paid attention to, and to have their word heard equally. For each person’s words to be given equal weight with everybody else’s word, it is not a bad starting place, but what it can do and what it ended up doing in Movement for a New Society, was that it deprived us of some of the wisdom that was available in the room but that couldn’t be expressed.

'So, just as an example, I remember discussing one matter that had to do with changing the organisation. And organisations are hard to change. They can be very conservative.

'Consensus can be on the side of conservatism, and not changing, right? So, this was reaching a point after much, much discussion where it was almost possible for the Philadelphia part of Movement for a New Society to make a structural change.

'Somebody came to a business meeting, who had been in the organisation about three weeks. And, hearing the proposal, saying: ‘I don’t like that proposal, it’s problematic in this and that way, and I will block it’. And we couldn’t implement that proposal.

'Because we were rigidly attached to giving everyone equal power in reaching an agreement. 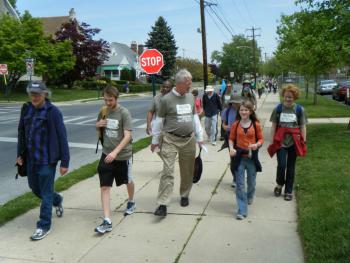 George Lakey and other members of the Mountain Justice Walkers on their 200-mile walk against mountaintop removal coal-mining. www.eqat.org/walk. PHOTO: EQAT

When we look at the creativity and commitment involved in Movement for a New Society, and the achievements it had to its name, in terms of radical community organising, taking houses out of the private market and into collective ownership, anti-oppression and other trainings (see PN 2544 for an extraordinary example of MNS anti-classism training), and powerful, powerful political activism (see PN 2545), this self-dismantling seems tragic.

There must have been many factors involved, but one key issue was what we might call ‘consensus fundamentalism’, a warning to present-day activists. Everyone who promotes consensus decision-making warns that there are conditions that are necessary to its success. One lesson from MNS is that we must be careful not to make a god out of any particular tactic or technique.

Consensus decision-making (CDM) doesn’t mean everyone fully supports every decision. It means everyone can live with the decisions the group makes. Here is a rough outline of the process:

People can disagree in a number of ways:

Reservation (‘I have reservations but will let this pass’);

Stand-aside (‘I disagree with this, and will not help make it happen, but I won’t stop the group from doing it’); and

Block (‘I have a fundamental disagreement with this proposal and will not allow it to go ahead’). In strict CDM, it is ‘one person, one block’. The next-strongest version is ‘consensus-minus-one’, where it needs two people to block a proposal.

George Lakey, author of Toward a Living Revolution (published by Peace News this month) is touring the UK this July on the Peace News ‘Making Nonviolent Revolution’ speaking tour. Milan Rai is PN co-editor. The interview was transcribed by Natalie and by Jim Wright. There is a highly-recommended book about the MNS experience, Oppose and Propose by Andrew Cornell (it was reviewed in PN 2545). Tour details here.