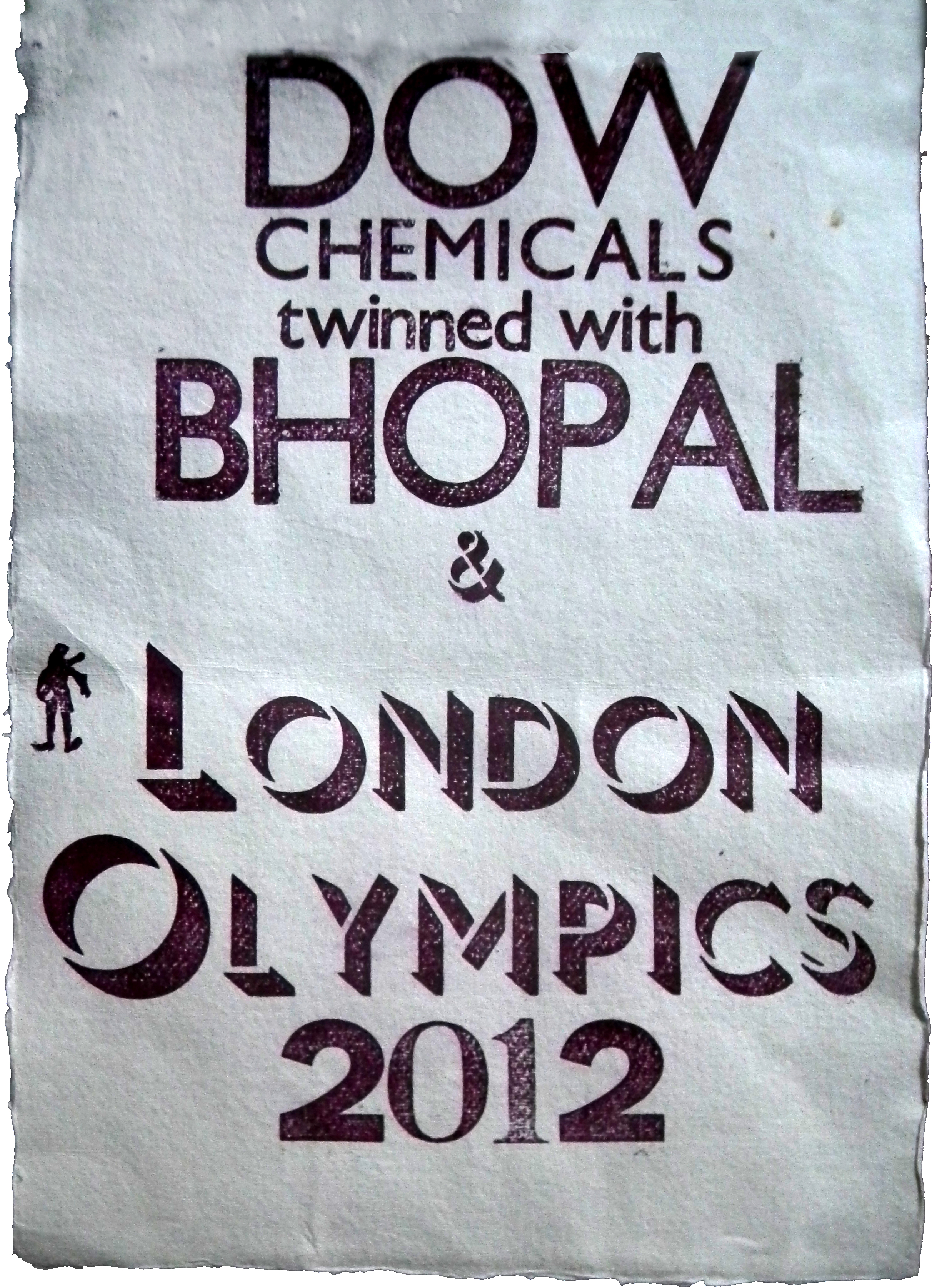 Community legal observers – one response to the Olympic police operation 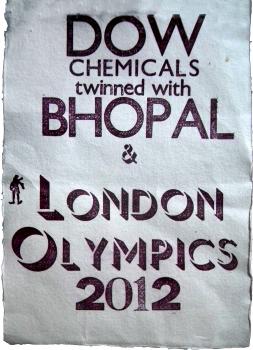 In the weeks before the London Olympics, a sense of foreboding descended on many of the people who, like me, live and work in Newham in east London, one of the poorest and most ethnically-diverse parts of the capital.

This anxiety, shared even by those who are enthusiastic about the spectacle of the Games, was heightened by the stories about snipers in helicopters, missile-launchers on tower blocks and RAF fighters in the skies and predictions that it might become almost impossible to leave the borough during peak periods. People spoke of feeling trapped by an event that seemed more like an invading army of occupation than a welcome visitor.

Welcome to the Security Games. This summer sees the largest peacetime military and security operation since 1945, with a budget that has soared to around £1 billion. Since 2010, the number of security personnel required has risen sharply to an estimated 23,700 on the busiest days, more than double the original predictions.

More CCTV has been installed in a part of London already awash with cameras and around £80 million has been spent on an 11-mile-long 5,000-volt electric fence around the Olympic zone. One of the chief beneficiaries is the global private security corporation G4S, which has seen its contract for providing security guards expand enormously, from £86 million in December 2010 to £284 million in December 2011. The reality is that, like everything else to do with the Olympics, costs remain obscured by a lack of transparency and may be far higher.

Most military and all private security personnel will work inside the ‘ticketed areas’ of the venues, according to promises made by Olympic organisers. Whether this turns out to be true is one of the issues that the community civil rights group Newham Monitoring Project (NMP) will keep a close watch upon.

However, our greatest concern is the impact on local people of the massive policing operation on the streets (which includes a ‘dispersal zone’, curfew powers and enhanced stop and search powers). Olympic security measures are informed by a stereotypical view of the dangers posed by young people and the perceived ‘threat’ they represent to Olympic visitors, but as we saw in August last year, draconian police powers are, if anything, more likely to lead to increased tension and resentment.

Newham has one of the highest percentages of young people in London, with a history of difficult relationships with the police. Teenagers will inevitably be on the streets during the summer and will gravitate, out of excitement and curiosity, towards Stratford.

The period of the Games also coincides with the start of Ramadan and the streets of Newham, whose Muslim population makes up 24.3% of the borough, are likely to be busy late into the evening.

NMP fear that young people and ethnic minorities will be subjected to a level of intrusive policing that is likely to lead to arrests and criminalisation. We know already of one mobile police station with the capacity to detain people on the Olympic site and facilitate video link appearances to magistrates courts. What we are unable to confirm is what will happen if there is any kind of major incident – all we have been able to discover is that an area covering one mile around the Olympic Park would be designated a ‘Blue Zone’, but the powers available to the police remain a secret.

Amidst the powerful media narrative of the ‘greatest show on earth’, the impact of heavy-handed policing on local communities is likely to be largely ignored. That is why NMP has already trained over 90 volunteer ‘community legal observers’ who will patrol in teams, monitor police conduct and hopefully, by our presence, help restrain the police’s worst excesses.

One reason for recording the experiences of local people is for the future – having built and tested a vast, expensive security infrastructure in east London, much of it could remain after the Games are over. The Olympic stadium and its complex layers of secure and sterile zones is ideal, from the point of view of security planners, for future events – and not just sporting ones. Where better to hold a future gathering of world leaders?

The effect of a massive police presence, as well as the recent treatment of demonstrators (especially the ‘pre-emptive arrests’ of anti-monarchy campaigners during last year’s royal wedding) has also inevitably had an impact on the ability of people to exercise their right to protest.

NMP is working with other members of the Network for Police Monitoring to ensure that any protest during the Olympics has access to expert legal support, but the reality is that the sheer scale of the Security Games has already made a mark on freedom of speech and assembly. No-one wants to find themselves hit with an ASBO that severely restricts the right to demonstrate long after the Olympics.

Eventually the Olympics ‘army of occupation’ will leave east London and there will be time to assess the extent of any security ‘legacy’ but until then, there is a crucial role for activists in helping to gather evidence of its immediate impact.

If any PN readers have some free time and are willing to train and volunteer as Community Legal Observers, we welcome your participation. The scale of the security operation may seem daunting, but that doesn’t mean we need to feel completely powerless. Nor can the job of monitoring the Security Games be left to local people alone.

Kevin Blowe is an activist with the Newham Monitoring Project (NMP) and blogger: www.blowe.org.uk

If any PN readers have some free time and are willing to train and volunteer as Community Legal Observers, we welcome your participation. The scale of the security operation may seem daunting, but that doesn’t mean we need to feel completely powerless. Nor can the job of monitoring the Security Games be left to local people alone.

To get involved, contact NMP at the URL below. www.nmp.org.uk/p/e-mail-nmp.html; www.counterolympicsnetwork.wordpress.com