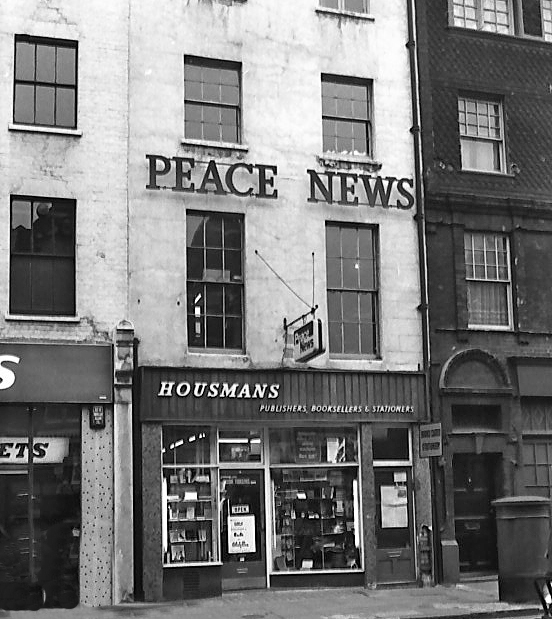 PN columnist “Owlglass”, one of a number of powerful writers in the paper in the midst of the Second World War, takes a biting approach to both the war mentality in general and the war’s more extreme and barbaric methods. 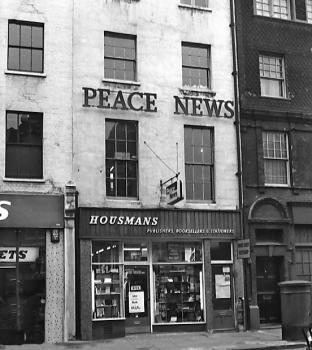 Despite the abandonment of “Hate Training” by the military authorities, the nation is still confronted with the difficult problem - Exactly how much hate ought we to have?

There is a lamentable divergence of opinion on this matter. At one extreme we have the Archbishop advocating no hate at all and exhorting us to love the enemy while killing him. At the other extreme, the Marquis of Donegal advocates 100 per cent hatred and “German justice for 90 million German vermin”.

Both extremes present practical difficulties. It must be admitted that, owing to long-distance weapons, quite a lot of killing can be done without the need for any untoward emotional disturbances; and it is possible, I believe, for a bomber crew, in favourable conditions, to dismember a whole townful of families while engaged in an uplifting discussion on brotherly love.

But circumstances do not always permit this detachment. Even in the most up-to-date wars, personal contact is unavoidable, and in such cases a combatant may feel unable to proceed without the deliberate engendering of at least a working minimum of dislike.

The policy of imitative vengeance recommended by Lord Donegal presents even graver difficulties... who is to do the dirty work? No doubt people could be found willing to undertake the job, either from natural choice or in a spirit of patriotic sacrifice... The objection is that on returning, the Nazi-imitators might find themselves subjected to a somewhat invidious distinction. Even Lord Donegal might find himself asked to resign from some of his clubs. Public opinion is notoriously fickle.

From the 3 July 1942 issue of Peace News. Buried Treasure is compiled by Albert Beale, author of 'Against All War: 50 years of Peace News'.