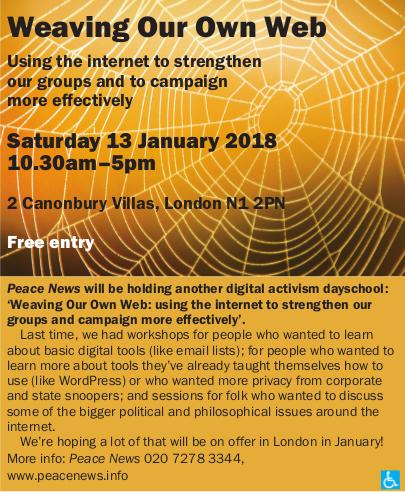 Someone once said to me that you know when you’ve lost on an issue when Socialist Worker has an article on ‘the lessons of...’. Okay, this is an article about some of the lessons that came out of our activists’ digital tools project, Zylum. Zylum was a really good idea that responded to real problems still facing many grassroots, very-low budget campaigning groups.

Another situation: your local group needs a private email list for internal discussions, and a public announcement list to tell your supporters (the people who don’t come to meetings) what you’re up to.

You don’t want to use corporate advertising-supported email lists, but the other options look too complicated, so you just keep lists of email addresses. The trouble is it’s hard to keep lists up to date, and people get annoyed when they get left off.

The solution for these kinds of problems, we thought, was to provide a donation-based bundle of services that was super-easy-to-use, activist-friendly, and committed to people’s privacy.

There are great ethical internet providers out there for campaigning groups who can afford to pay for them (like the wonderful GreenNet here in the UK), and there are excellent free services for people who have the confidence and technical skills to navigate all the settings and controls (like the amazing Riseup in the US).

We set out to build a service that provided the basics in a very, very user-friendly way for groups who don’t have the money to hire GreenNet or the time to acquire IT skills and confidence. One thing that we learned was that ‘easy-to-use’ can mean ‘very-complicated-to-build’.

Start as you mean to go on

The first lesson is that if you want to build a service that will eventually become Free Software that is community-maintained and -developed, that process has to begin on Day 1. Start in a Free Software way. (Free Software, like Open Source software, reveals its code to the world, but for ethical and political reasons, not just practical ones.)

Some of the worlds most popular software has been coded and developed by volunteers, including the Firefox web browser. Importantly, Free Software has it own culture. It can be impossible to ‘document’ and release code in a Free Software way when it has been developed in a commercial culture.

Launching any new software project through a Free Software model has to happen organically, from the community.

When major software development projects have been been carried out mainly by unpaid volunteers, this happens because there is a community who use and need that particular bit of software. They have a personal stake in its development. 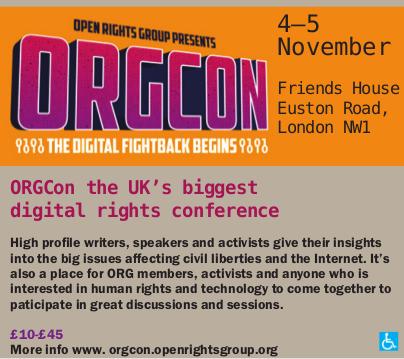 If you decide that you do need something new, see if there is any way of using existing Free Software as a starting point and build on it. That way, the core of your system may continue to be developed and maintained by the wider Free Software community.

To have a volunteer-based software development process, you have to have a community of users that includes people with serious technical expertise.

When the incomplete ‘beta version’ of Zylum was opened to the Free Software community (on the GitHub code hosting platform), it did not attract volunteer developers with a vested interest in the project’s success.

Despite a very generous grant from Joseph Rowntree Charitable Trust, and a PN appeal, without those volunteers, we did not have enough money to fix the code we had commissioned.

There were points along the way where the steering group wondered if we should just start from scratch, and try to commission some new code. I have to confess that I was always the one who insisted we try to salvage the work that had already been done. There’s another lesson there, about being willing to start again from scratch if necessary.

Everyone involved in the project is disappointed with how it’s turned out. We owe a huge ‘Thank you!’ to everyone who tried to make the project a reality, from pioneer users who offered their feedback, to coders and designers who built the system. All that work is not wasted. Lessons have been learned (some of them listed here), activists have found their own solutions along the way, and we helped build networks of campaigners with digital expertise.

With all of this in mind, we have had to admit that Zylum has come to the end of the road. We will be maintaining Zylum beta until August 2018, to allow users to find other services to migrate to.

Thank you for your support!