Paul Mason, Postcapitalism: A Guide to Our Future 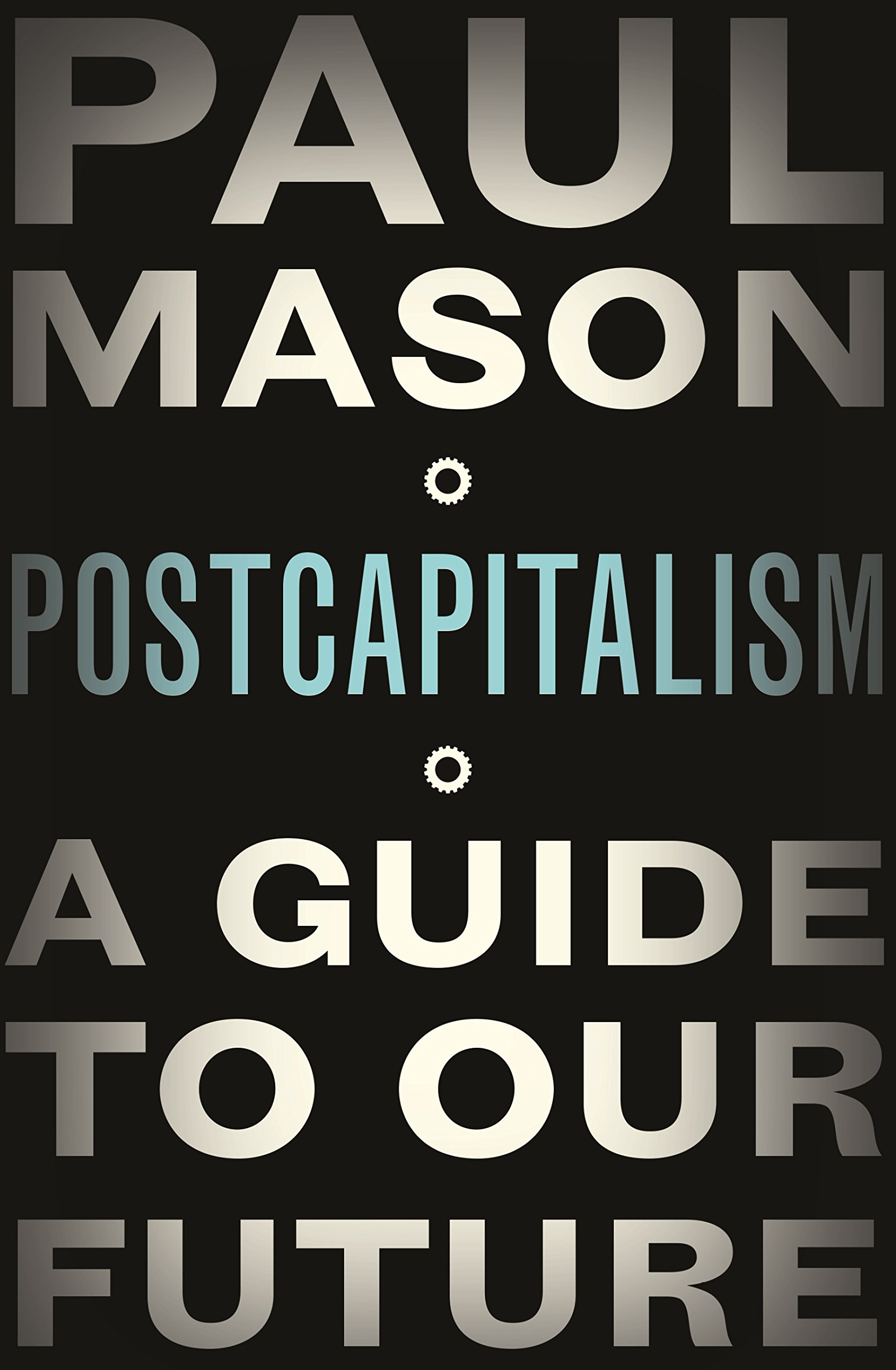 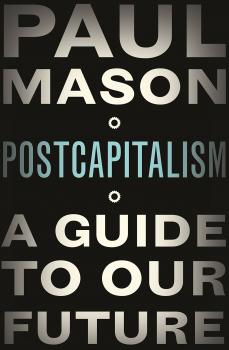 In a sense this book picks up from where my last review left off. But whereas Kerry Ann Mendoza’s Austerity (PN 2586–2587) explores the history, politics and impact of the current cuts programme, Mason is interested mainly in the economy.

Section one outlines the failures of neo-liberalism, providing an excellent introduction to basic economics and explaining how the ‘atomisation’ of our society and the breakdown of working-class solidarity came about.

Mason is particularly interested in an economic theory known as ‘Kondratieff waves’. This suggests that growth follows cycles lasting 50 years. The beginning of the 'wave' emerges as new technologies dominate the market, leading to investment, high employment and rising wages. But, over time, the wave peaks as the market stagnates, leading to recession after recession. Employers try to shore up profits by cutting wages, worker resistance tries to prevents this. Eventually, different technological solutions emerge, creating a new market, and the whole cycle begins again.

According to Mason, we are currently in the fourth wave – which has disrupted the pattern, and been extended by 20 years. This is due to financialisation, the breakdown of worker resistance, and globalisation, which has led to increasing profits for the 1 percent at a time of increasing militarism, social breakdown and poverty.  However, with global markets exhausted, there may now be an opportunity for a post-capitalist world: a new system built on networks, knowledge work, the application of science and green technology.

Section two describes the prophets of post-capitalism such as Peter Drucker, who foresaw that knowledge and information would become the technology of the 21st century. It concludes that an economy driven by information ‘with its tendency for zero cost products and weak property rights, cannot be a capitalist economy.’ Mason argues that the rise of free information, networking via the internet, and the drive of smaller co-operatives outside mainstream organisations, will lead us to new ways of working. He envisages a post-capitalist world where robotics will free us of manual labour, work and leisure will be more blurred, and money will be of less importance.

In the final third of the book, Mason suggests how we might create this world through collaborative working, the suppression of monopolies, introducing a basic income and socialising the financial system. He concludes that we are living through an upheaval as significant as the move from feudalism to capitalism, and that it is entirely feasible for governments to assist with this transition, particularly if we drive it forward.

Mason is an engaging writer, and _PostCapitalism_ is crammed with interesting ideas. However, given that it is littered with examples of people whose predictions about the future were spectacularly wrong, I’d hesitate to say that he's got everything right here. I also fear that he may be overoptimistic about the ability of the 99% to fetter the greed of the 1%.

Nevertheless, this is a vital and important book which provides a good grounding in economic theory, a road map for a post-capitalist world, and ends with a welcome challenge to be ‘unashamed utopians.’ Highly recommended.