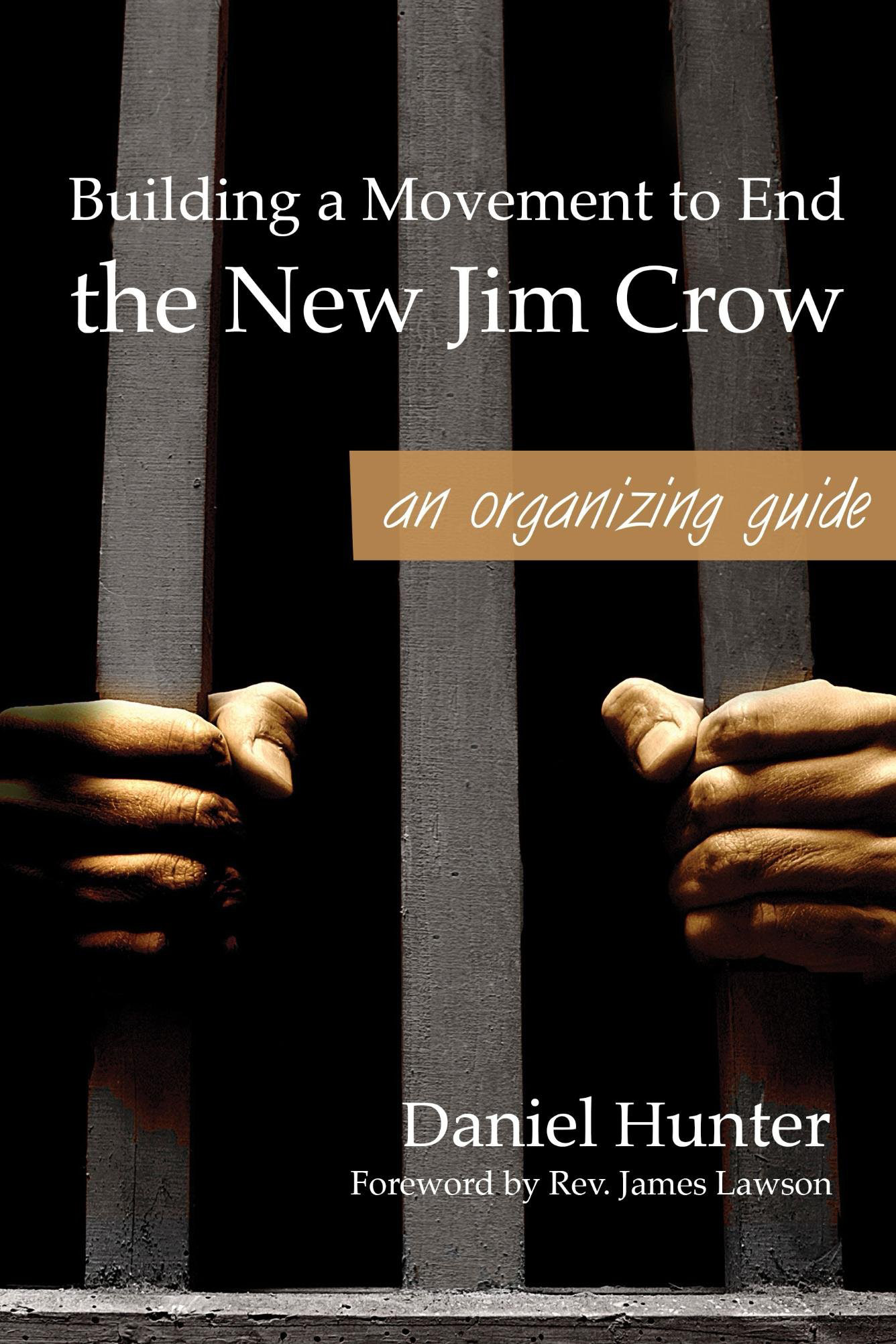 Described by Cornel West as a ‘secular bible for a new social movement’, Michelle Alexander’s 2010 book The New Jim Crow argued that the US prison system – the destination for one-in-three Black US males during their lifetime, compared with one-in-17 of their white contemporaries – had become ‘a stunningly comprehensive and well-disguised system of racialized social control’, functioning in a manner ‘strikingly similar to Jim Crow’ – the system of government-sanctioned racial oppression and segregation that emerged in the US in the late 19th century following the Civil War.

Alexander’s book made waves, and has now inspired this short booklet. Aimed first-and-foremost at people wanting to take action to dismantle this new racial caste system, it is also an invaluable resource for anyone involved in trying to create social change.

Regarding the latter, he draws a valuable distinction between campaigns (which have a defined goal, a specific ‘target’ and use different kinds of tactics and actions to keep up pressure over time to win concessions while building leadership at the grassroots) and the ‘series of endless educational events or support groups that don’t seem to add up to anything’ that make up too much activism. 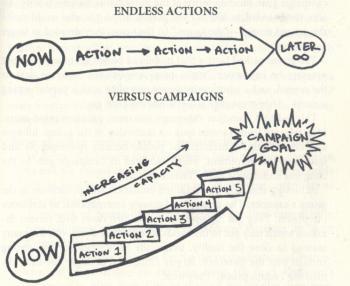 After some useful advice on how to choose your campaign goal, Hunter goes on to explain several key tools for creating effective campaigns: the spectrum of allies, promoting alternative institutions and dilemma demonstrations. Crucially, he notes, you don’t usually win by converting your active opponents. ‘Rather, support for their position is pulled away by shifting the passives [whether supporters or opponents] and neutrals one step in our direction’.

Practical, down-to-earth and illustrated with memorable real-life examples (eg the activists who blockaded the construction of a new prison in Pennsylvania by occupying the site sitting at school desks, complete with apples and notebooks), each chapter concludes with a short list of questions and activities to help groups apply the material in their own struggles.