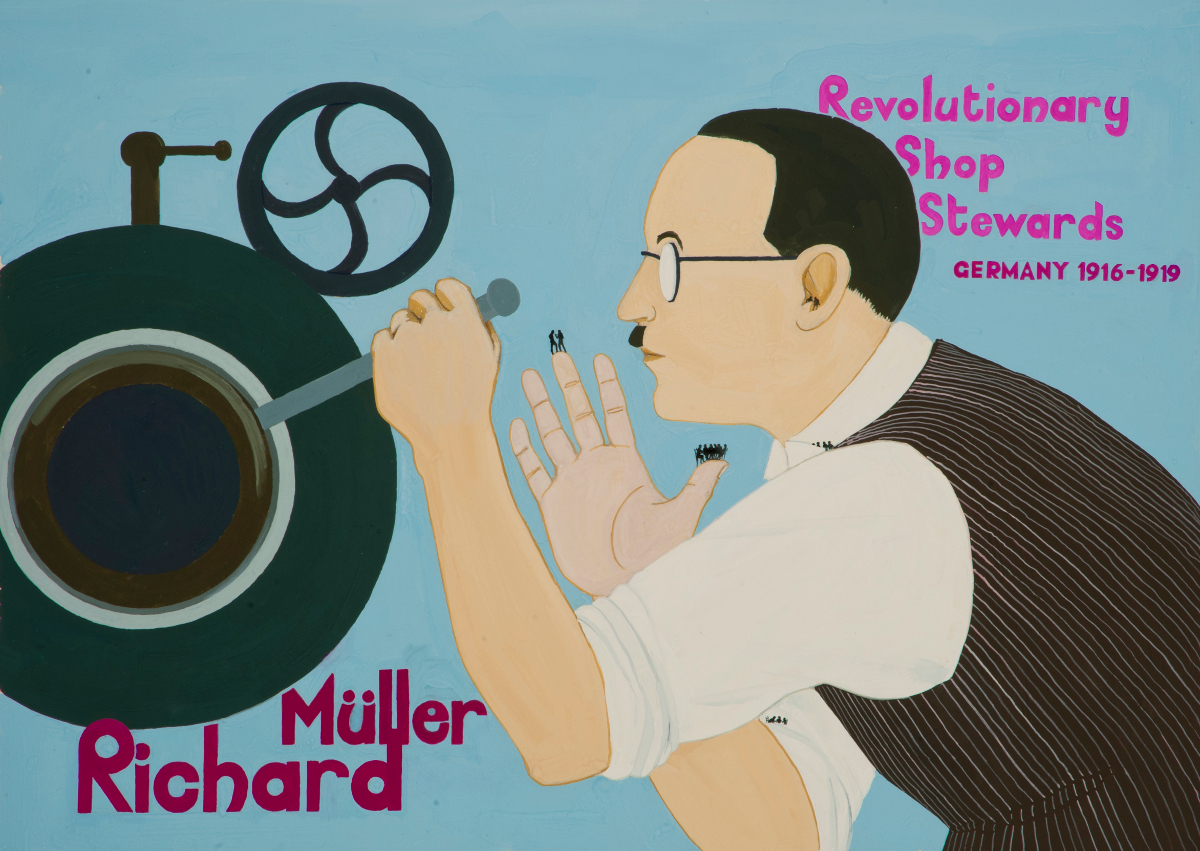 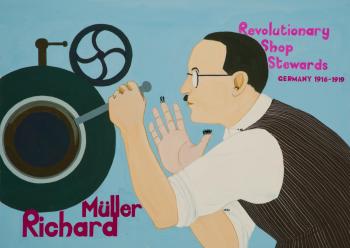 “How did the workers’ councils emerge in Germany? They emerged from the big strike movements of the last years, in which we — who have always been strong opponents of the war and who have lived with tortured souls for four years given the pressure and the lies the German people were exposed to — were the driving political force. We convinced the people in the big factories who shared our ideas to act as workers’ councils; they did so under enormous danger.” - Ernst Däumig, 19 December 1918

“All political questions are in the end questions of power.” - Richard Müller, 16 December 1918

This poster is part of ‘The World is My Country’, PN’s pictoral and poetic celebration of the people and movements who opposed the First World War:
www.theworldismycountry.info