Lorenzo Fioramonti, Gross Domestic Problem: The Politics Behind the World’s Most Powerful Number 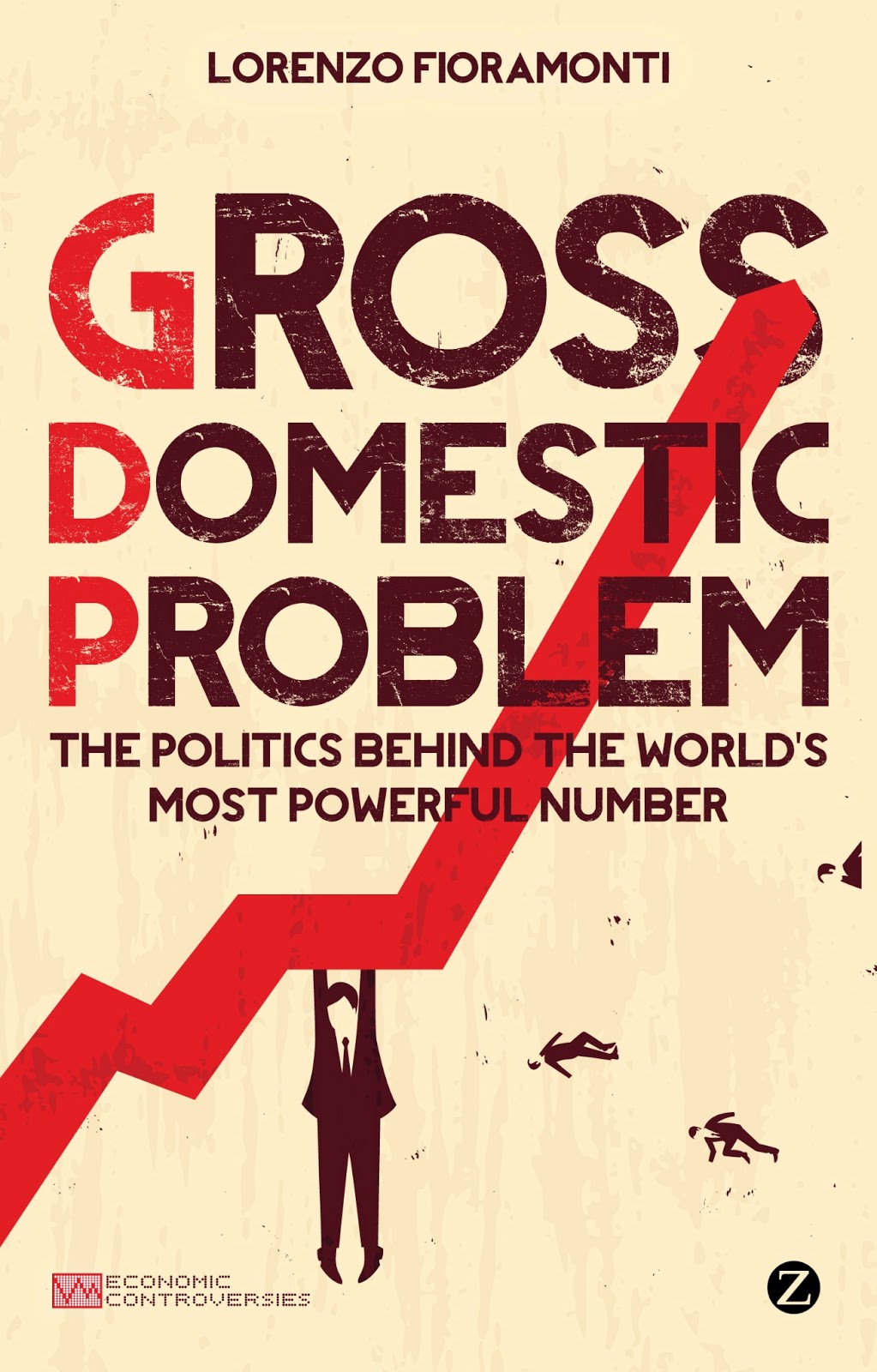 This small and accessible book describes how gross domestic product (GDP) became the world’s leading economic indicator and how its use deforms the political landscape, encouraging economists to focus on growth where previously they had been more concerned with describing the state of the economy as they found it.

As Fioramonti shows, our slavish attention to the annual GDP number has changed the ways in which we think about our world. GDP takes no account of things we produce but don’t measure, and it takes no account of the destruction of our natural world to achieve maximum production and growth.

Using the GDP measure, pollution amelioration counts towards GDP while the negative effects of industrial pollution are not counted against the total, a bias favouring rampant exploitation of our environment. Likewise, a resource-rich colonised country can have a huge GDP, while its population languishes in poverty and foreign corporations aided by local elites pillage the wealth of the nation.

Most alarmingly, the focus on GDP accepts the idea of endless growth, consuming resources as though they are limitless without accounting for their depletion.

In one sense, Gross Domestic Problem is a quick survey of the literature on the quest to measure economic productivity and its implications, introducing the reader to the biggest economic thinkers who have worked on this problem, from those who tinkered with it to the forward thinkers aiming at ‘degrowth’.

The latter portion of the book is devoted to describing alternate economic measures and alternate systems for creating and measuring a society’s wealth. These include the Measure of Economic Welfare, the Genuine Progress Index, the Ecological Footprint, and Bhutan’s Index of Gross National Happiness.

Fioramonti also describes several local currency initiatives and how they seek to undermine the classic assumptions of the economic growth model, and how innovations like the Transition Town movement counter the economic determinism of market-based, GDP-focused economics.