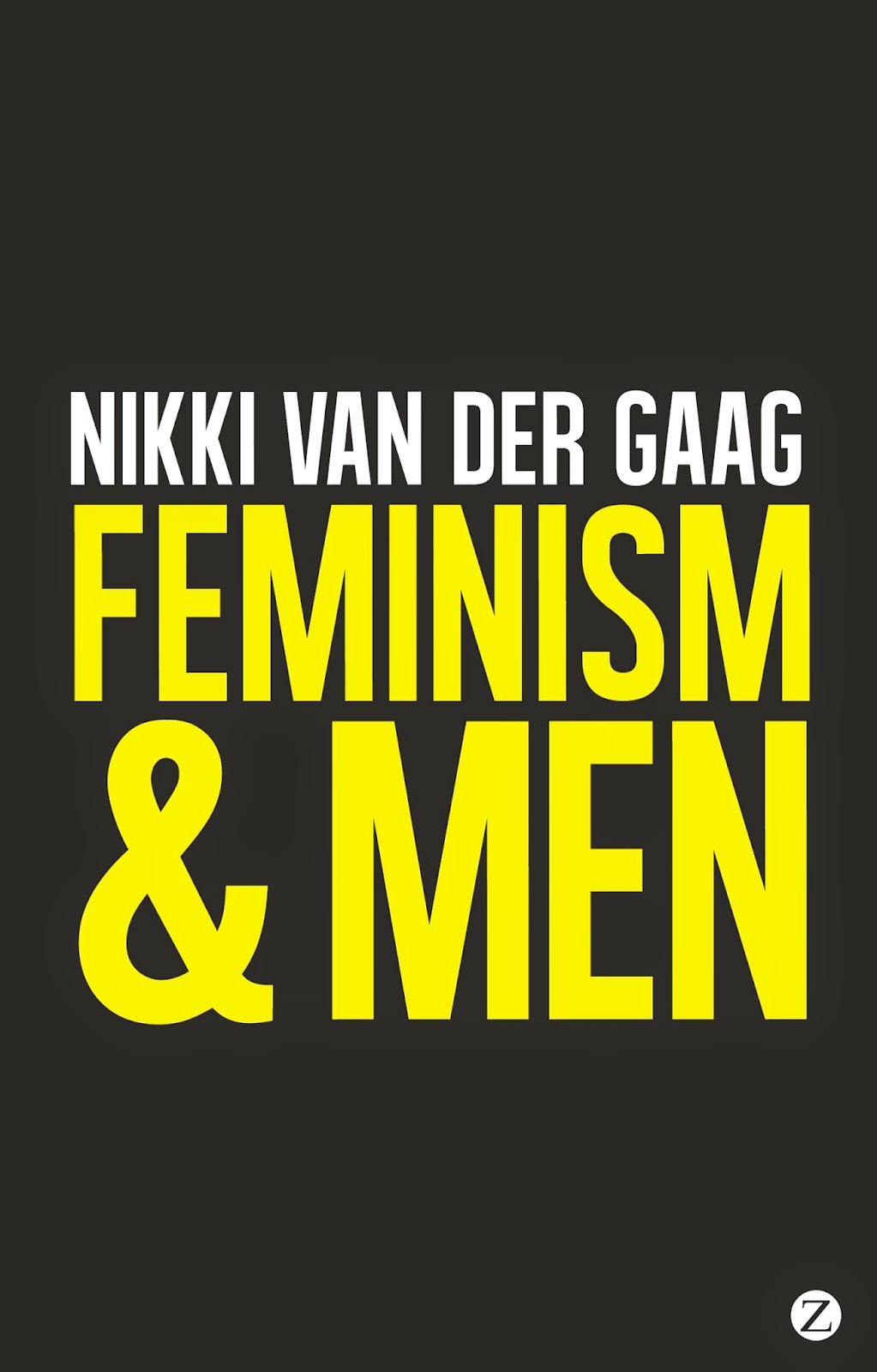 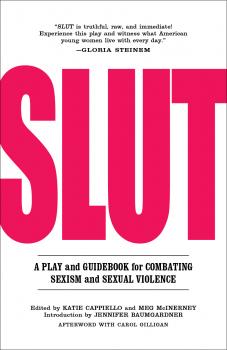 Feminism is as relevant today as it’s ever been. Recent research by the National Society for the Prevention of Cruelty to Children and the universities of Bristol and Central Lancashire found more than 40 percent of girls between the ages of 13 and 17 in England said that they had been coerced into sex acts, while one in five said that they had suffered physical violence or intimidation from boyfriends.

The survey also found that 39% of teenage boys admitted to regularly viewing pornography, and that one-in-five held extremely negative attitudes towards women.

In the face of these depressing results, Katie Cappiello’s astonishing Slut gives me hope.

Set in New York City and focussing on the rape of the main protagonist, it’s a fictional play aimed at young people. However, this isn’t the type of creaking, deeply-earnest educational theatre that you may remember from school, but a cutting-edge, fast-paced and explicit exploration of the sexism and violence that comes from the word ‘slut’ being a common put-down and/or term of endearment in today’s culture.

What makes the book not merely a brilliant play but also essential for feminist activists is the accompanying material.

The commentary is incisive and varied, running from John Kelly’s thoughtful piece on male rape to an open letter from Black feminists to the organisers of the 2011 Slutwalk. Better still is the detailed step-by-step ‘How to’ guide for setting up your own local StopSlut group, with ideas for protests and great suggestions on how to intervene conversationally when someone uses the word ‘slut’.

Though the play has an all-women cast, men’s behaviour is, of course, a central question – with specific mention given to the process of moving from being a mere bystander to an active bystander – ‘someone who observes an injustice and takes steps to make a difference.’

With a background in development, van der Gaag takes a refreshingly global perspective on issues including education, health, fatherhood, consumerism and violence against women. I was particularly pleased to see the topic of housework covered, as it seems to be missing from much of the feminist activism making waves in the UK today.

Men’s Studies expert Michael Kaufman summarises the book’s key argument: ‘Men enjoy social power, many forms of privilege, and a sense of entitlement by virtue of being male. But the way we have set up that world of power causes pain, isolation, and alienation not only for women, but also for men.’

Therefore, as van der Gaag argues, ‘men have much to gain from joining the feminist struggle.’

However, despite the book’s central theme, van der Gaag never loses site of the fact that women are the primary victims of a patriarchal society, making the important link between ‘traditional forms of masculinity and the cultural and social norms that support and promote men’s violence.’

Accessible, clear in its argument and well-referenced, her book provides a good overview of contemporary feminist debates and activism. However, like many Zed books, the prose is a little dry. And although an extensive, informal online survey forms the book’s backbone, there is a heavy reliance on secondary sources, meaning seasoned activists may already be familiar with much of the content.

Nobody, though, should fault van der Gaag’s focus on this important topic or her passion for positive change. ‘It is time for feminism to actively include men, and for men to embrace feminism’, she forcefully concludes. ‘The struggle for gender equality depends on it.’