Chris Rogers, Capitalism and its Alternatives 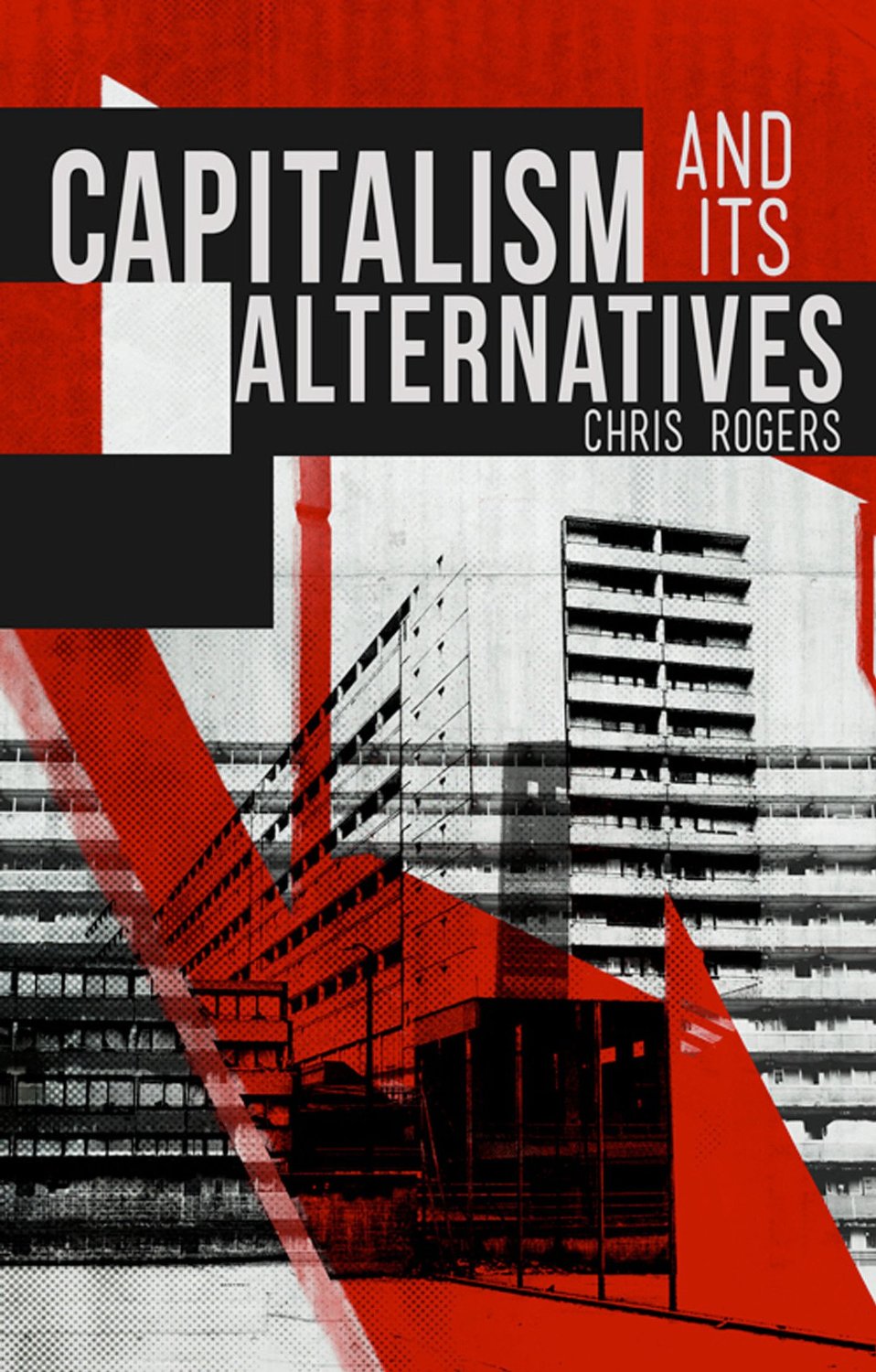 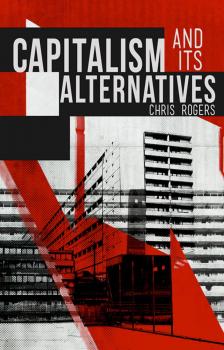 This book presents a compelling argument for exploring the ‘million and one ways’ of resisting capitalism.

It also provides a timely background to the recent economic crisis and the suffering caused by neoliberalism and austerity measures, and directly challenges the rhetoric of those who say that capitalism is inevitable. Indirectly, it provides the narrative behind the Occupy movement and the populist movements of Greece and Spain.

There are real alternatives to capitalism that we can work towards as individuals, but these should be seen as processes, to be constantly renewed, rather than ready-made outcomes. He remains close to this theme while presenting detailed discussions of the work of four prominent economists (Adam Smith, Marx, John Maynard Keynes and Friedrich Hayek) and their critics.

Examining three historic periods of economic crisis (the Great Depression, 1970s stagflation and the sub-prime mortgage crisis of 2008), Rogers looks at the economic policies corresponding to each one (laissez-faire liberalism, Keynesianism and neoliberalism respectively) and why these were unable to maintain stability, arguing that capitalism is ‘inherently crisis prone’.

Peace activists reading the book will learn how laissez-faire economic policies contributed to the outbreak of the Second World War, as well as some of the ways in which different forms of capitalism – far from benefiting everyone, as Adam Smith imagined – lead to inequality, injustice and antagonism between classes.

Top-down and paternalistic attempts at creating alternatives have tended to recreate the injustices that they intended to reform. But I still recommend Rogers’ detailed discussion of Robert Owen’s co-operative community at New Lanark, an active critique of capitalism from 150 years ago. Also Rogers’ illustration of gender inequalities in some of the socialist alternatives to capitalism, with women excluded from trade unions and employed in the lowliest jobs in manufacturing.

The final chapter introduces John Holloway’s ideas for anti-capitalism, where ‘doing’ is a social interaction, freed from labour power, and capitalism is resisted through all the many ways of simply saying ‘no’, accompanied by positive direct action.

Peace activists may be inspired to reflect further on the ‘fetishisation of things’, in which the reliance on technology, for instance armed drones, takes precedence over negotiations or due process.