Becky Hogge, A Guide to the Internet for Human Rights Defenders 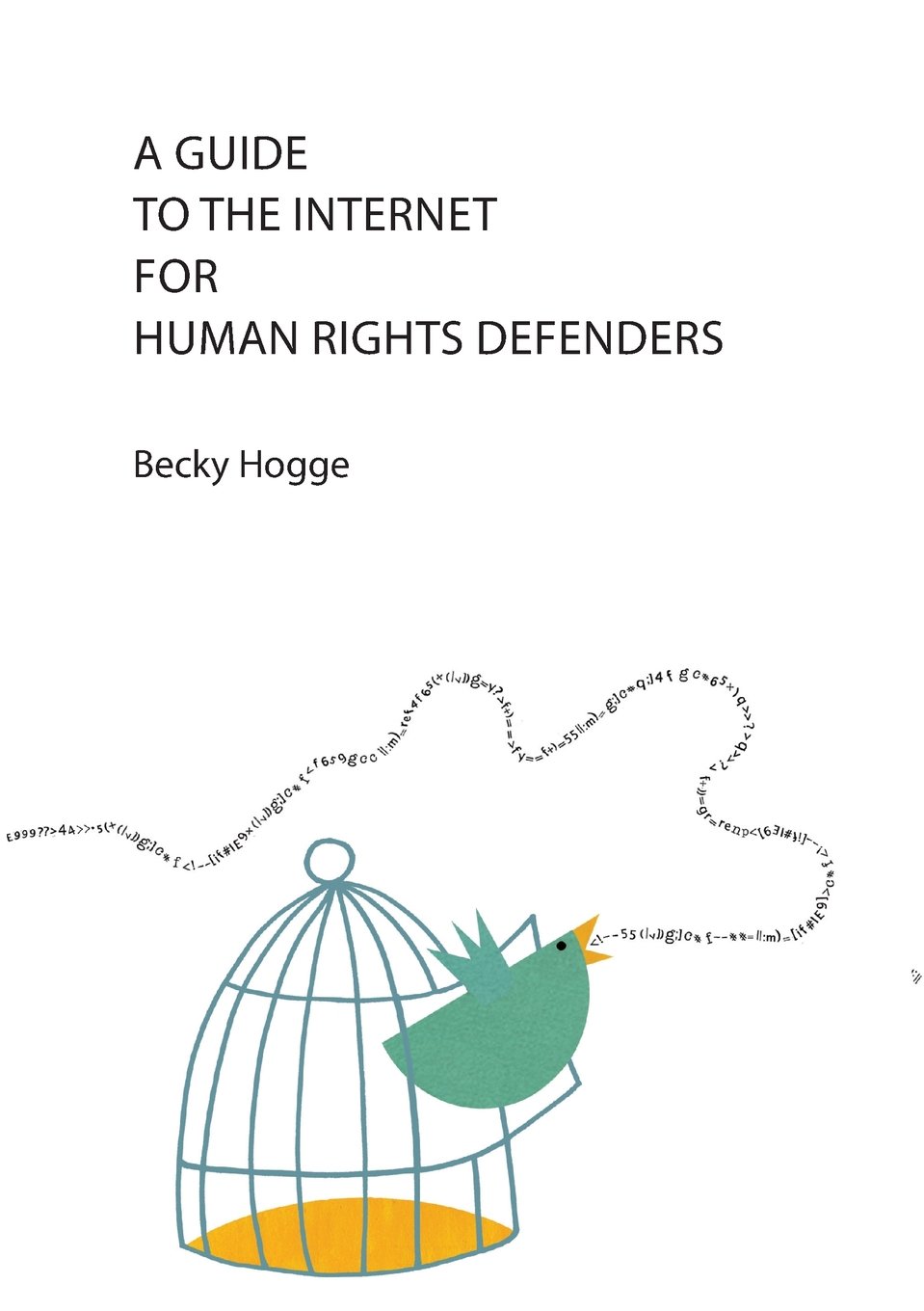 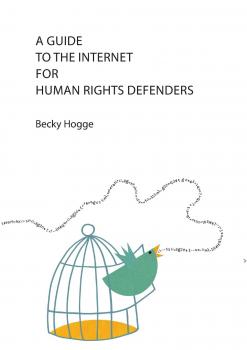 Unless you’ve been asleep for the last 15 years, you’ll be aware of the increasingly pervasive role played by the internet in everyday life, with an estimated 2.5 billion people currently able to access its staggering resources.

You’ll also be aware of both its use by activists for purposes ranging from e-petitions and Twitter storms, to whistleblowing and revolution, and of the manifold threats it poses to civil liberties, both here and abroad.

Leaked US national security agency (NSA) documents have revealed Apple, Facebook, Google and Microsoft collaborating with the NSA’s PRISM surveillance programme, while the Metropolitan police now have technology that can scan mobile phones in a 10km2 area and identify and track their users.

On the other hand, you may not know much about how the internet came to be, who governs it, or the relevance of the distinctions between its physical, code, application and content layers. If so, then Becky Hogge’s useful, easy-to-read primer – complete with ‘How to speak geek’ glossary – could be for you.

A former executive director of the Open Rights Group, Hogge believes the internet governance debate ‘is at a critical point’, with the events of the next few years likely to have a determining effect for decades to come.

PN readers will be tantalised by her call for ‘a cyber-demilitarisation movement’ to counter the increasing development of cyber-warfare capabilities, such as the US-Israeli Stuxnet virus that targeted Iran’s nuclear facilities in 2010 (see PN 2530) – though what such a movement would look like in practice is left frustratingly unclear.

Be warned. ‘It is tempting,’ Hogge writes ‘to think that we have for the most part already witnessed the extent of the disruption the internet will bring about. In fact, we are probably just at the beginning.’