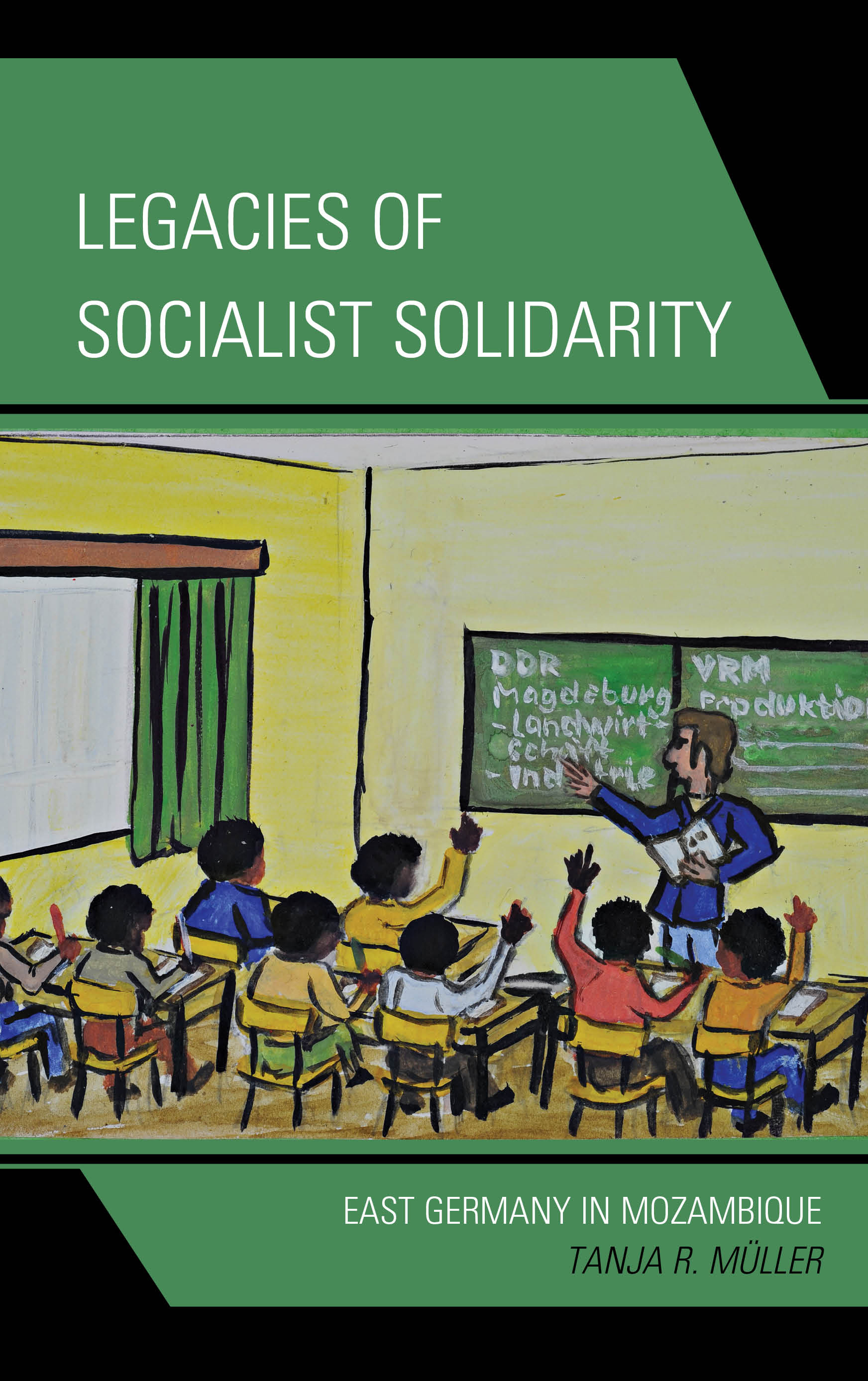 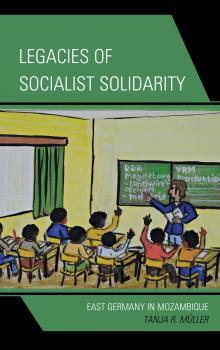 The school exercise books in Mozambique used to have an exhortation on the cover. In Portuguese, they said 'Let us study and make of our learning an instrument of the liberation of the people.' This was, in the years after independence and during the attacks by South African backed bandits, a stark reminder of the need for the young to put 'back' into society, to build the nation.

Tanja Müller has written a fascinating and moving book about one little known aspect of Mozambique's nation-building efforts. In the early 1980s, nearly 900 Mozambican children (more boys than girls) aged about 11 or 12 were selected to go to socialist East Germany. The plan was that they would obtain their secondary education there, in fields that would make them extremely useful to the Frelimo government's long-term economic and social policies.

Though the first half of the plan 'worked', by the time the children returned as young adults to Mozambique in 1988 Samora Machel had died in a suspicious plane crash, the economy was in tatters and Frelimo simply ignored the graduates' potential. Some went into the army to fight the war, others were ignored. Very few have been able to use their education (the equivalence of their qualifications has never been accepted).

It's a great story, and Müller tells it clearly and logically. She writes well, especially for an academic, and even more so for one whom English is a second language. She clearly has the trust of her subjects, and she the spine of the book is a series of interviews she conducted with the returnees. She quotes them extensively and to good effect – this is not another white person using the 'natives' as local colour for her own narrative.

Her introduction and the first chapter succinctly cover both the scholarly background (the nature of memory, archives and Bourdieu's dialectic of education!) and the historical background (Mozambique gained independence from the Portuguese empire in 1975. It attempted radical 'state-building' under a Marxist-Leninist government, FRELIMO. It came under armed attack from first Rhodesia and then South Africa. The story is well told by Joseph Hanlon in his 1992 _Mozambique: Who Calls the Shots_, which also attacks the aid industry).

There are chapters on the selection process (it wasn't just children of the political elite), the arrival in East Germany, the time there, and the return to Mozambique. What's missing? It would have been interesting to have a few reflections from the East German teachers and families, some of whom have continued to show real solidarity with their Mozambican 'children'. Meanwhile, the Mozambicans find ways to use their skills for the greater good eg. Clara, from Chimoio, set up a women's refuge. The title of the last chapter, which follows five stories, is both life-affirming and frustrating. Its title sums up the whole book - 'Memories of Paradise or Dreams Collapsed?'

Each chapter has very extensive footnotes, with links to all sorts of mouth-watering literature. There are appendices, a glossary and an extensive bibliography.

This book should be read by anyone who wonders about 'practical solidarity', and would make a valuable teaching aid for any teachers – of history, politics, African studies, development or any other discipline- trying to help their students understand the world we so recently were moving towards.

The Mozambicans, many of whom stay in touch and support each other to this day, come across as extremely intelligent, reflective and resourceful. It's a tragedy – for them and their society – that they were not able to use their learning in the way that they, and the people who set up the scheme , wanted. It's just another example, I suppose, of the horrible waste of human potential that seems to be the signature tune of modern societies.