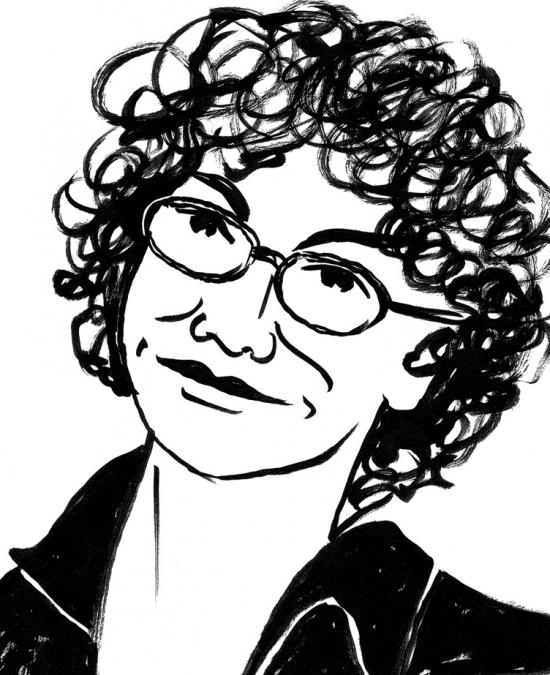 Our Leeds-based cooperator mulls the politics of exclusion

Last year, my friend was thrown out of an eco-action gathering. I can still taste the anger I felt when I heard the news. The organisers were in their early 20s. My friend is retired and has been centrally involved in these gatherings (and in eco-defence) for nearly 20 years. My lips still set in a hard line and my jaw clenches as I think about it. I freely admit I jumped to several conclusions – I bet he behaved like an idiot. I bet they didn’t care who he was or what his history is. I bet they didn’t think of him as ‘one of us’. I presume they felt the space was ‘safer’ once he’d gone.

And the more angry I get, the more generalisations pour into my thoughts, the more I start to pigeon-hole people and prejudge them. I bet they were middle-class and university-educated. I bet they didn’t like the way he just says what he thinks and doesn’t care much for intellectual argument and doesn’t toe any party line. I bet they were more interested in process and talking than in making sure the electrics work, or the toilets function properly. I bet they didn’t know and couldn’t imagine how it would feel to him to be excluded from this space, that has been such a massive part of his social and political identity for so long. I bet they can’t conceive of gruff exteriors hiding passionate souls.

OK, Cath, getting a bit carried away there. Calm down, dear. And then I realise that all this stuff is coming out because I’m really concerned, sad, angry and confused by the change in the political scene of which I consider myself part. The events and institutions which were points in the cycle of my political life are no longer places where I feel happy and inspired, but rather places where I watch myself in case I say something wrong. But hey, I’m too busy in other spheres now to worry much about what I used to do and where I used to go, so not my problem, right?

Were we the same? Did I behave this way when I was younger, judging people either in or out of my tribe? Is that just what young people are like? Or, perhaps it’s just me – I had a hard time fitting in at school, I’m sensitive to glances being exchanged, I imagine everyone feels exclusion as badly as I do, but it’s probably not true. Not, it’s not just me. I hear stories of other old friends – being called out in a plenary because of a comment made in a workshop, being blanked by folk in their social centre because of a political disagreement, worried their social centre will close because rowdy, alcohol-selling events aren’t popular with the small group of people left using the place, so they can’t afford the rent.

I feel worried by what appears to me to be a politics of exclusion – of pointing out what everyone’s doing ‘wrong’ and excluding anyone who doesn’t agree. Or who hasn’t yet learnt the language, codes or mores. It’s so at odds with my political grounding – squatted social centres or protest sites, where the mix of students, ex-squaddies, homeless folk, ravers, climbers, addicts, doley activists, travellers, local youth, occasional vicars and everyone else you could think of, doing crazy illegal things, made for challenging, hilarious, scary and amazing interactions. Very few people were in their comfort zone, unless they loved a bit of chaos, but everyone loved the excitement and the potential for politicising and including people not like them.

With each comparison between then and now that comes into my head, I have to question my memory and my interpretation. Were we really more empathic with people different to us? Probably not. Did we have more heroic aspirations than folk have now, celebrating feats of daring more than social appropriateness? Seems like a harsh judgement. I feel myself becoming a caricature – politics aren’t what they used to be, young people have no respect for their elders, I don’t really understand the young folks’ politics these days.

I can’t tell how much of my feelings are legitimate, objective concerns or how much I’m just older and out of touch. But I can tell that I would rather engage with can-do, risk-taking, robust, dark-humoured, difficult, ridiculously-ambitious and ultimately people-loving politics, that meets people where they are and sweeps them off their feet with excitement. Oh yeah, and co-ops ;-)