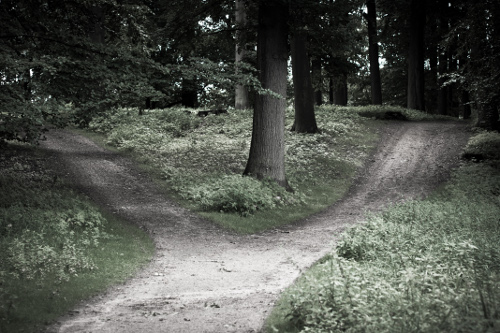 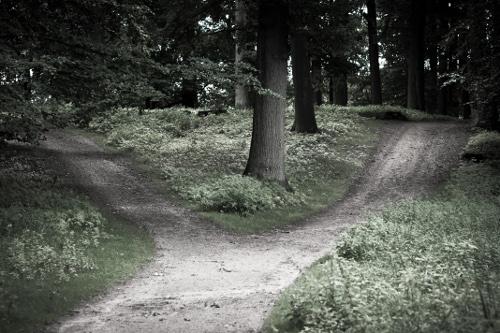 After 26 years supporting its activist membership in taking over £4m-worth of housing out of the private property market, the Radical Routes network of radical housing and worker co-ops deleted a fundamental membership condition in the summer of 2014 and may well abolish another before the end of 2015.

Shortly after being formed in 1988, Radical Routes agreed some radical aims and principles, and set two conditions for someone joining a Radical Routes co-op: ‘the 15-hour rule’ and what was called the ‘income rule’ (which actually limited personal consumption, not earnings).

l The 15-hour rule was a commitment to carry out, every week, 15 hours of work ‘in line with the aims and principles of Radical Routes’, usually referred to as ‘radical social change work’.

l The consumption rule limited how much a person could spend on themselves (after rent) to twice what a 25-year-old would be entitled to in unemployment benefit (JSA). Right now, that would be £145 per week for an individual – after rent. If someone earned more than this, they were invited to donate the surplus to a cause of their choice.

These rules were put in place by the founding members of Radical Routes (RR) to ensure that the affordable secure housing that RR co-ops could provide went to radical activists; people who rejected consumerism, and who were working actively for radical social change. Every co-op joining RR, and everyone joining an RR co-op was asked to sign up to these commitments before their membership was confirmed.

The consumption rule (‘income rule’) was abolished in August 2014, and the abolition of the 15-hour rule was supported by most member co-ops, and opposed in principle only by a single co-operative, at the November 2014 RR gathering.

Click here to see more about the debate that has been raging within RR for over a decade.

Emily Johns & Milan Rai are co-editors of Peace News and members of Walden Pond Housing Co-op, the only co-op in RR to object to the abolition of the consumption rule and the 15-hour rule.