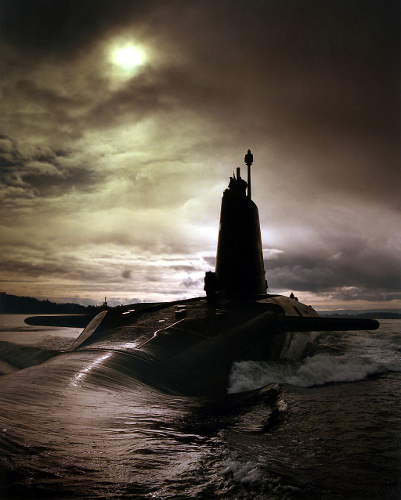 Can we stop the replacement of the Trident nuclear weapon system? 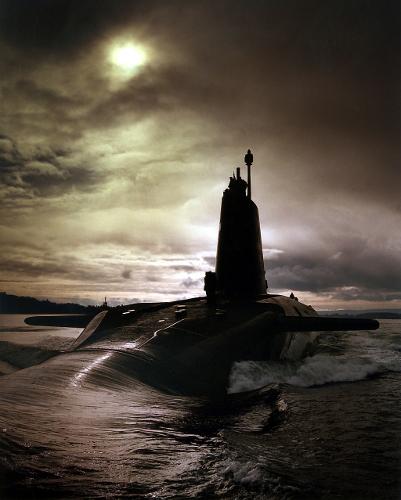 Different groups are using different strategies to try to make an election issue out of Trident replacement. The British decision on whether/how to replace the Trident nuclear weapon system is scheduled to be made in 2016, which means the 7 May 2015 election will elect the government that takes this £100bn decision. This has been described as ‘a once-in-a-lifetime opportunity to scrap Trident and ban all nuclear weapons’.

The Campaign for Nuclear Disarmament (CND) issued its general election campaign pack back in September, setting out its aim of putting Britain’s Trident nuclear weapon system ‘at the top of the agenda’ in the elections due in May. Their goal is ‘to ensure that individual MPs and candidates are aware of the high levels of opposition to Trident and feel the pressure to vote against it when the vote [on replacing Trident] takes place in 2016’.

CND points out that the next government is expected to continue with plans for public spending cuts, ‘which will throw the £100bn cost of the Trident replacement programme into sharp relief’.

The national organisation is putting a number of tools in the hands of local campaigners to help them put pressure on prospective parliamentary candidates in their constituencies.

Lots of other resources are now or will soon be available on the CND website: www.cnduk.org/election

Action AWE is organising a major blockade of the atomic weapons establishment at Burghfield: ‘Burghfield Lockdown! – Scrap Trident’. This ‘open-ended’ action will start at 7am on Monday 2 March, and mark the start of a month of sustained daily action at Burghfield in the lead up to the general election. Action AWE are hoping for 31 actions in 31 days: www.actionawe.org/burghfieldlockdown

This direct action is part of an Action AWE campaign called ‘Act, Speak, Vote > Disarm!’. There is a pledge for this campaign:

Would your group be interested in attending a day-long meeting in January or early February to discuss a strategy to oppose Trident replacement in 2016? The Nuclear Information Service is wanting to gauge the level of interest among disarmament NGOs.

For people who vote (and not all PN readers believe in voting), several political parties are against Trident renewal, including the Scottish National Party, the Greens and Plaid Cymru.

The first two of these have enjoyed a significant surge in voter support in recent months, while Plaid also seems to have made some gains. Together, these three parties might possibly hold the balance of power in the new parliament.

We fully support the campaigning activities listed on this page. We have an additional suggestion on how to increase the pressure on the British political and military establishment to help divert it from its deep-seated commitment to retain nuclear weapons. We believe that what is needed is a multi-issue, cross-class coalition that campaigns militantly for: an end to austerity; investment in climate jobs and industries; a ‘Just Transition’ to a low-carbon economy; conversion of military research and production to socially-useful purposes; and nuclear disarmament.

The two main political parties, Labour and the Conservatives, have both already committed themselves to Trident replacement; to having nuclear-armed submarine-launched ballistic missiles constantly on standby under the sea. This is called ‘continuous at-sea deterrent’ (CASD). UKIP policy also seems to support like-for-like Trident replacement. The Liberal Democrats (who might conceivably be a coalition partner in the new government) want to end CASD, but they just want to replace Trident with a smaller submarine force. This will normally go to sea with empty missiles, only loading nuclear warheads in a time of crisis.

The question is what is going to be able to exert sufficient pressure on the establishment over the next 18 months or so, to force nuclear disarmament? Let’s take heart (and some ideas) from the fact that the irreversible ‘main gate’ decision to proceed with a Trident replacement programme has been delayed already by four years.

Back in 2010, Conservative MP Bernard Jenkin, a former defence spokesperson for the Tories, told the BBC that the delay would not happen ‘because it would disturb the Conservative Party very, very deeply’, and because it would ‘immediately cast doubt on whether the government has actually got the resolve to follow through with the programme at all.’

Despite these political pressures, the main gate decision was delayed – because of cost pressures arising out of the financial crisis of 2008. The main gate delay was part of the military’s own mini-austerity programme.

If we want to extend the delay into a cancellation of Trident replacement, we need a much more stringent austerity programme for the military.

We need a social-political force that is even greater in its effect on the new government than the financial crisis was on the Conservative-led coalition. If it is to succeed, the nuclear disarmament movement needs to be supported by irresistible budgetary demands placed by groups targeted by existing and projected austerity measures – and by those committed to averting runaway climate change. There is an agenda that can bring all these groups together.

By itself, the nuclear disarmament movement is currently too weak to derail Trident replacement. By themselves, the anti-austerity and climate movements may not be strong enough to achieve their minimum goals.

If the peace movement allies itself with other social forces to build a powerful extra-parliamentary force, we can change the political reality surrounding whatever kind of government emerges from the elections in May.