Anthony Barnett, Iron Britannia: Time to take the great out of Great Britain 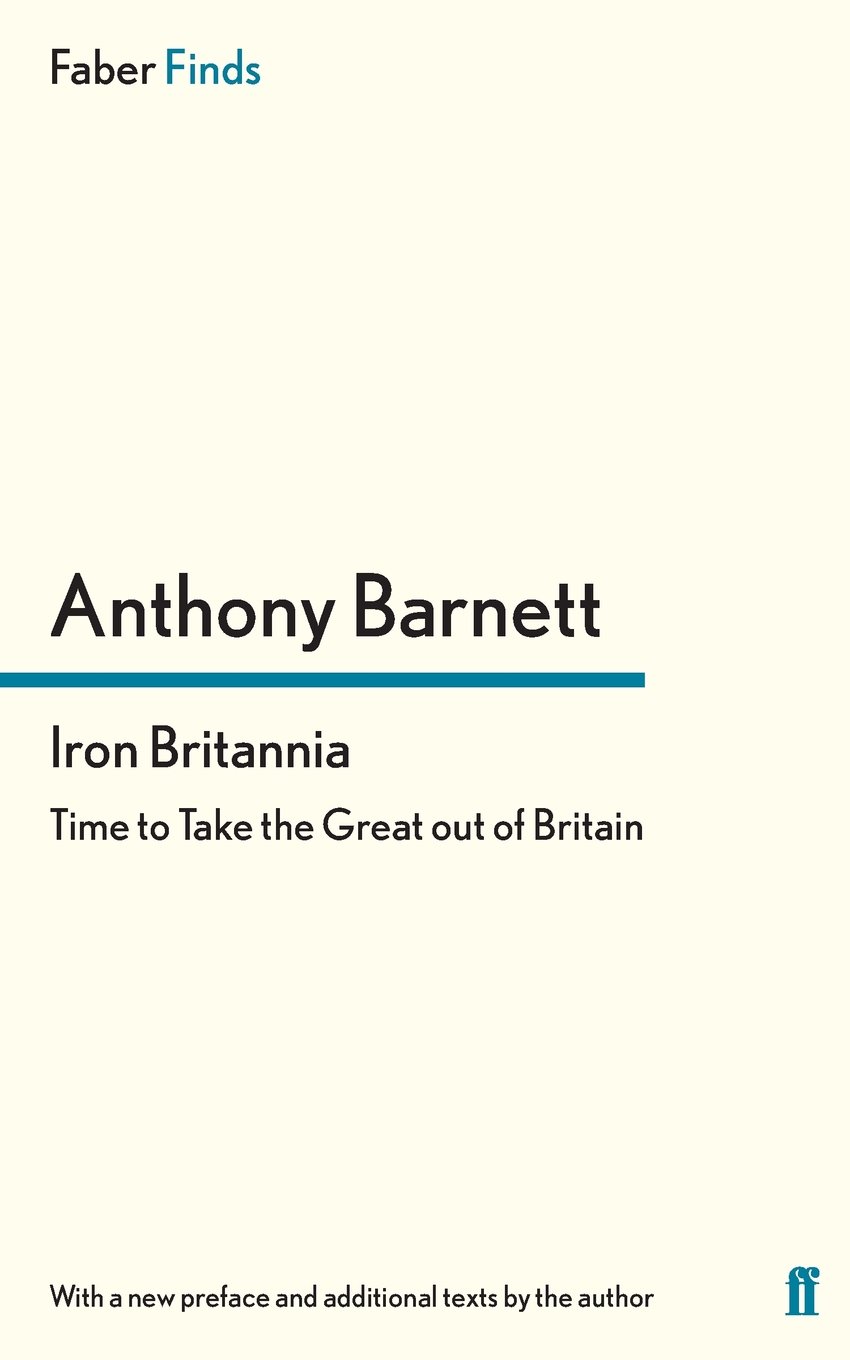 It is a truism that war is a tragic waste of life, but when some wars are so misguided as to be also plain silly, their tragedy is magnified accordingly.

When I was nine years old, my classmates were all abuzz that Falkland (in Scotland) had been invaded. Argentina had done it from the bottom of the world and no-one had seen them coming. The navy was going to sort it all out. Great Britain was probably the strongest country in the world after America, so that was alright. Still, Argentina was very good at football, so there might be quite a battle.

It was only when teacher brought out her big map of the world that we realised that our tiny minds had the whole story literally upside down. She put our patriotism to the test, challenging us one by one to locate two tiny dots somewhere in the sea labelled ‘Falkland Islands, UK’.

While teacher was familiarising us with the bristling HMS Invincible, Anthony Barnett was boggling at the British establishment as it bayed for war from all sides. How could so many educated people lust for what was bound to be a wholly unnecessary war? After Argentina had seized the islands – an equally foolish act – Barnett recalls that the British government, parliament and the press had blustered in chorus that our great nation had to restore our credibility by ‘deeds’, ‘force’, ‘decisive action’, the usual euphemisms for armed violence.

The leadership of all parties (apart from Plaid Cymru) were as one. In the rushed Commons debate, the only MP to propose an attempt at negotiation first, before war, was Raymond Whitney, a Conservative. He had to endure a cacophony of mass-hysterical derision just to make his point.

The principle of the islanders’ right to self-determination was mobilised to justify everything. Never mind that the Falklanders had been denied British citizenship and had no right to elect their own governor, or that the Foreign Office had been trying to offload the islands to Argentina for years. Never mind, either, that an earlier Labour government had thought nothing of evicting a similar number of British citizens from Diego Garcia in the 1960s and dumping them in poverty, or that the new Tory administration was busy making itself the enemy of working class communities at home.

I had always thought of the Falklands War as a risky but essentially self-serving vehicle for Margaret Thatcher’s ascendency. Barnett confirms this, but shows too how conveniently simplistic it is to blame her alone. With very few exceptions, the entire British establishment, Left and Right, called for war. As John Major later confirmed, the political consequences for Thatcher would have been politically disastrous had she been the sort to heed the likes of Whitney.

Why, then, does Britain fight war after war? Through the lens of the Falklands War, Barnett argues convincingly that the UK’s post-imperial nostalgia manifests as a ‘pathological ache for global influence’. This, he says, continues to drive a British appetite for war. As Thatcher declared that the war had put the ‘great’ back into Britain, so David Cameron has also promised to do the same, but it means nothing.

As Barnett’s witty and richly-historical text shows, Britain’s longing for a lost ‘great’ still frames as righteous its vainglorious, short-sighted military ventures. It is high time we had a go at being Ordinary Britain.