Towards a new economy 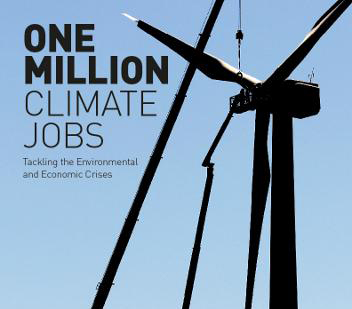 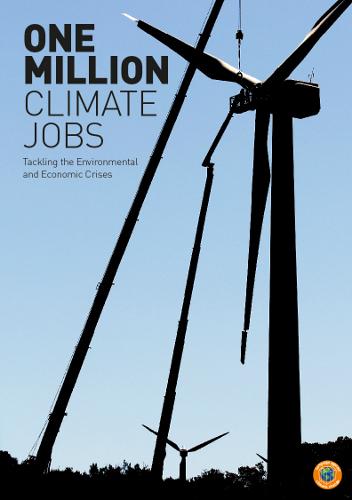 On 20 September, the British Campaign against Climate Change Trade Union Group launched a revised, expanded and updated edition of its excellent One Million Climate Jobs booklet at an ‘International Fight for Climate Jobs’ conference.

Speakers at the launch event included Kjersti Bartos, vice-president of the Norwegian Confederation of Trade Unions, Fernando Losado from the US Nursing Union, and Philip Pearson, the TUC’s senior officer for energy and climate change. There was also a Skype link with representatives of the Climate Jobs movement in South Africa.

The group argues that we need workers to insulate and retrofit homes and buildings to conserve energy; we need workers to build enough renewable power to meet all our energy needs; and we need workers to maintain the new systems the future of humanity depends on. The booklet ‘calculates and explains how we can allow for a just energy transition for workers, society and the planet’.

Download the new edition of One Million Climate Jobs from 1 October: www.climate-change-jobs.org