War Games at the Bethnal Green Museum of Childhood 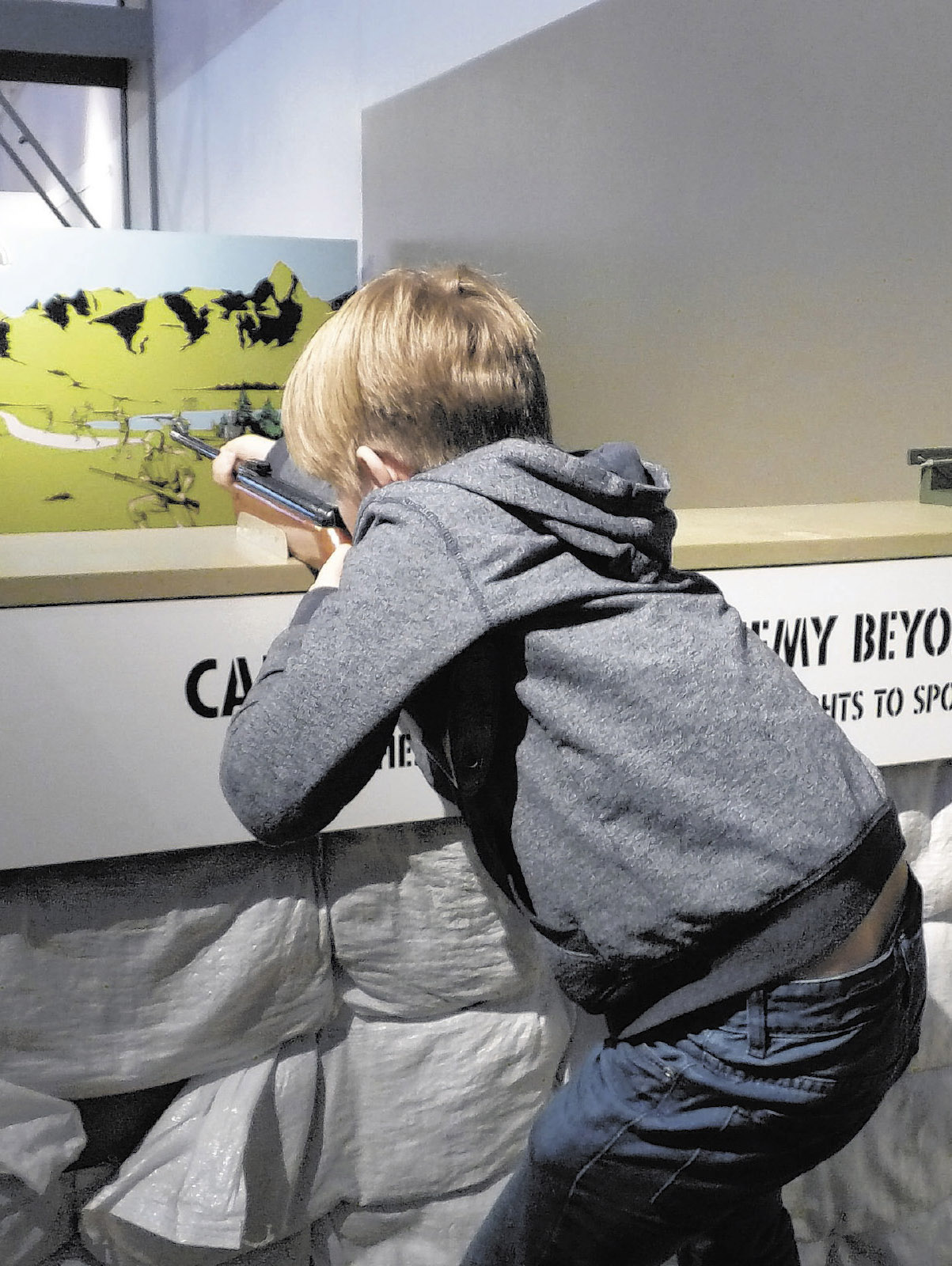 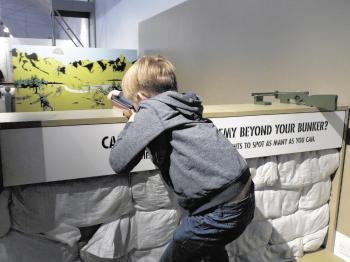 PN interviews a nine-year-old with a little experience of warfare-based games, after visiting the exhibition War Games at the Bethnal Green Museum of Childhood.

What did you like about the exhibition? It was interactive and you can say what you think of war games and it’s quite interesting to see games from the past, not just on a computer.

What do you think the good aspects of war games could be? It’s good to know what war is like — newer games are better for that. They give you a bit of reality, but you don’t understand all the emotions you go through if you have to be in war.

What do you think negatives aspects are? You could have nightmares and gory thoughts.

So, do you think that you have to be a certain age to play the games? Not all war games should be 18 because if you don’t know about it till then you may think war is good.

Do the games show some of the bad aspects of war? Yes.

Do you think war games help promote war? Yes, sort of, but I don’t know much about war as I am still young. Young people could think it’s fun and think: ‘I am going to go to war and kills loads of people’, but then they get shot and think: ‘It wasn’t what I thought it was.’ You can think war is bad but still want to play the games. You could be a peace person but still play war games.

What is so attractive about playing war games? People like killing people because it’s fun because they don’t know what war actually is. It’s fun to go up against someone and beat them properly.