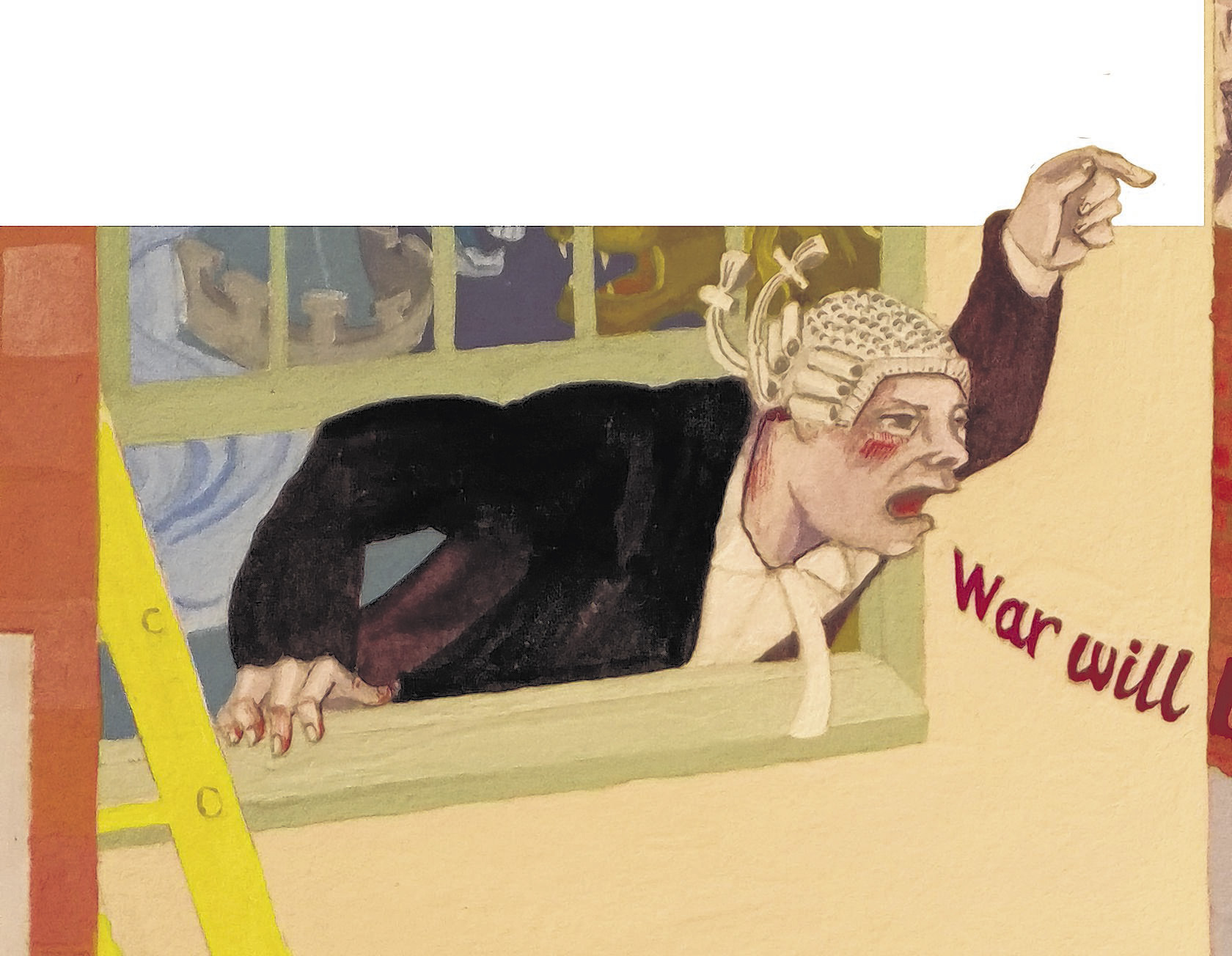 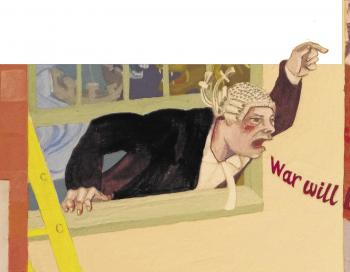 This year’s centenary of the start of the First World War is accompanied by a tidal wave of events and commemorations. But one key aspect of the war’s history is likely to receive little or no attention: the history and stories of the people and organisations that opposed the conflict.

Moreover, this history – of police raids and buried documents, feminist peace initiatives and clandestine printing presses, striking German munitions workers and communities of resistance from Huddersfield to Hackney – appears to be largely unknown even to contemporary activists.

The project has been named ‘The World is My Country’ – a phrase of Tom Paine’s used by jailed anti-war activist Alice Wheeldon in a letter from prison in February 1917.

The first poster (‘The great case of Bodkin v Bodkin’) is completed and will be available shortly – in sizes A5 and A2 – through the PN webshop.

Get in touch to host a public event as part of the PN speaking tour in the second half of 2014. Contact promos@peacenews.info or 0207 278 3344. More info: www.theworldismycountry.info